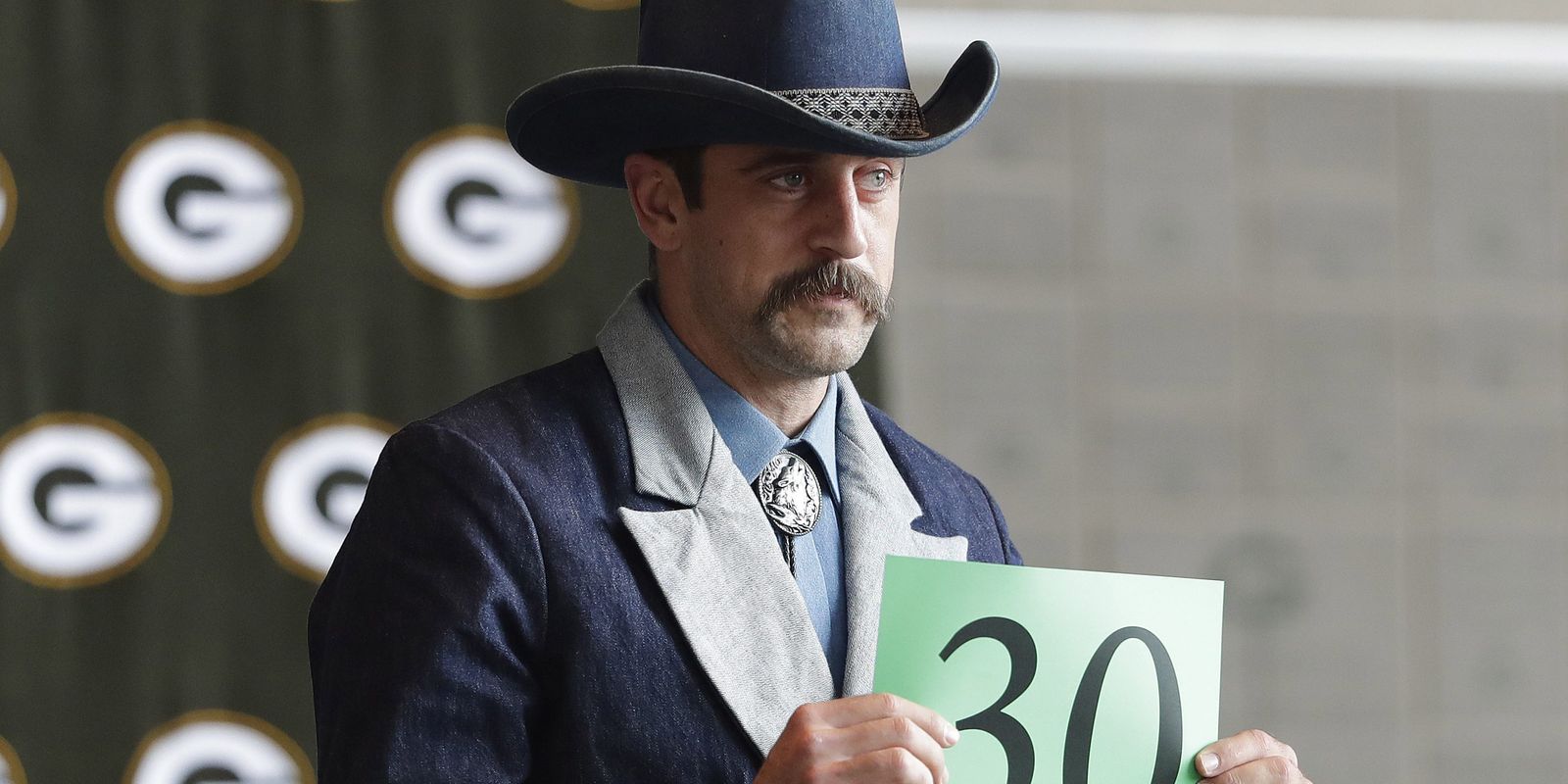 This Is The Chicago Bears’ NFL Now. Sorry.

The Monsters of the Midway are legitimate division-title contenders and will (gulp) win ten-plus games this year, and yes, you guessed it, Aaron Rodgers’ collar-bone is weeping as we speak because…

Khalil Mack is a Chicago Bear for at least eight years. Get used to it: We are all Chicago Bears now. “Super Bowl,” you say? Now, don’t get ahead of yourselves.

The Bears have kidnapped the NFL, and you will like it.

This is the Chicago Bears’ NFL now, sorry. There has been a hostile takeover. All teams must bow the knee to Da’ Bears.

This is not a win win, this is a HR for the Bears.

Great trade for the Bears. Getting a proven NFL commodity in Mack is worth two first rounders, which are never guaranteed to become stars.

The Bears are going to extend his contract, and he’s going to be the richest defensive player in NFL history. He should be. He’s generational. Khalil should get lifetime seats at Wrigley and should get to play in Lauri Markkenen’s spot in the NBA All-Star game for the next ten years. He’s that good. Let’s catch up with Aaron Rodgers, who just got a massive extension of his own in Green Bay, while we’re at it: That’s how many sacks Khalil is going to get this year, ladies and gentlemen: thirty. He will get thirty. Cowboy Aaron Rodgers knows this. We all know this.

Sure, I’m excited for the real Chicago Bears this year, but how about those Fantasy Chicago Bears. Well, thankfully, since the Bears own the NFL now, I own their League-destroying Defense in my Fantasy Football Keeper League. See?

Important. Last year’s Bears led me to a League Championship, and, now with Khalil Mack, there will be zero mercy awarded to my opponents.

Thank you Bears GM Ryan Pace for grabbing a former Defensive Player of the Year entering his prime, and, most of all, thank you Oakland Raiders for being so Oakland Raiders-y right now. Star players will definitely want to play for you knowing that you don’t like to pay your best players and will trade them because you are cheap.