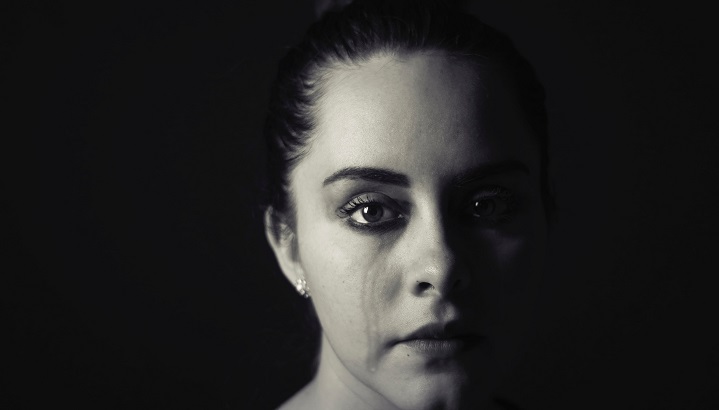 A question came in from a reader:

Hi Michael, I just read the post “An Open Letter to Brothers.” I was hoping to find some encouraging words there. But I didn’t. Not for all situations. What about the husband that attempts to lead, but his leadership is harsh? There are some men who, in their leadership, trample their wives and family. He forgets that his wife is his first line of counsel and his helpmate. He forgets the oneness, sacrificial servant leadership that he his to use and instead chooses and authoritarian rulership over the home and everyone in it. He demands obedience (which isn’t bad), but it’s an unquestioned obedience. Even to a point that a question for clarification is perceived as disobedience and punished harshly. What is the counsel for the husband who leads in such a way? What is the counsel to the wife when there is no longer a spirit of submission but subjugation? There were some more details provided, but suffice to say: I think this is a very hard question, and also it is specific enough that it would be unwise for me to try to give too much general counsel. But, when you set yourself up as a Christian blogger (which we’ve done), don’t be shocked when people want you to answer questions on a topic they have in mind.

Here is my answer to a dear sister who seriously wants to minister to a hurting friend in her church. I think whether you agree with my response or not, praying for this situation would be appropriate!

Here is what we know:

May God bless her and you as you minister to her.

A final thought. Yes, it is the husband’s job to love the wife. I am not at all saying that it is ever the wife’s expected duty to do what has been outlined above. But what I am saying is in a fallen world, this is the situation she finds herself in, and these are the best pieces of advice I have to give a person who is in such a circumstance.