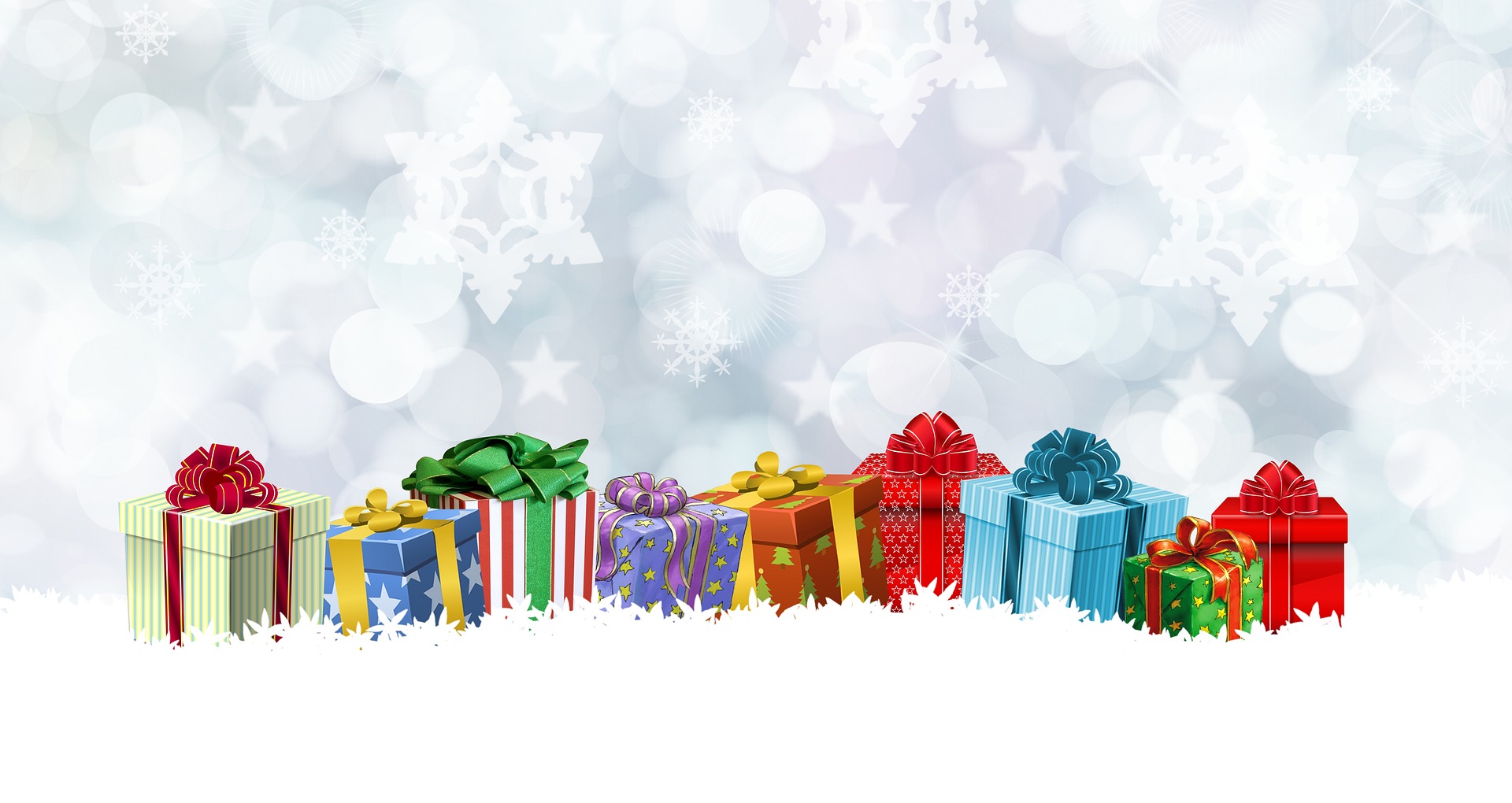 One thing I’ve noticed over the past several decades of watching the NFL playoffs and Super Bowls is that the teams that go to the playoffs and deepest into the playoffs have the most Pro-Bowl selections. What is striking, though is the team with the NFL rushing leaders or passing leader isn’t always the team that stands victorious at the end.

A Variety of Gifts

Such is the case in the church as well. In 1 Peter 4:10, Peter writes, “As each has received a gift, use it to serve one another, as good stewards of God’s varied grace,” and then follows up with a list of the types of gifts God has given the church. Not only has God provided a variety of gifts to the church, each individual has his or her own personality and character. Some folks are more extroverted while some are introverted. Some people are more likely to dive headlong into a risky situation, and others will be cautious, maybe overly cautious at times.

Each man or woman will stand or fall before his or her master (Romans 14:4), and it is not right to think of your gifts, or even your temperament, as either better than or worse than your brother’s. I believe that our personalities, even our tendencies, are provided by God (not necessarily as spiritual gifts), for us to use to serve the brethren and our neighbors. We must be careful not to value our own skills or methods too highly, nor to despise them. There is a category for the person who takes introversion or extroversion too far and uses it as an excuse to sin, but that is not what is being dealt with herein.

I want you to imagine a couple different boys in school. One has the bull-in-a-china-shop personality. He rushes through his work, wasting no time to check his work. The other boy takes his time, methodically checking each answer, being sure every i is dotted and every t is crossed. The boy who rushes through his work scores slightly lower grades than the other boy. Usually under this circumstance he’ll be admonished to “take his time” or “check his work” more thoroughly.

Fast forward a couple decades. You’re hiring someone to manage your retirement portfolio. Which of these two personalities do you prefer? Certainly the guy who is methodical, takes his time, risks less and is sure to get the right answer. But what if you are desperately ill? Which of them do you want driving the ambulance or rushing to save your life? The one who may get the right answer but get it too late? Or the guy who will get there quickly and without wavering administer life-saving techniques?

I always imagine the final minute of a football game. I want the team I’m rooting for to have a QB that hates losing and isn’t afraid to take some risks and make quick decisions. Sometimes in life you have to be able to make that quick decision – other times it would be folly to do so! But give me a quick thinker who is comfortable making decisions without all the info when there’s less than a minute left.

The Body of Christ

Within the church and within different groups you may get into in life, God has provided a variety of gifts and personalities. When you view the various ways people make decisions as assets to your organization, rather than viewing their distinctions as hurdles, you have an opportunity for success. The guy who is a visionary, who sheds all talk of risk while focusing on the reward, is necessary to push organizations forward. The guy who is slow and steady may seem like he is holding you back at times, but often he is the one keeping you in the game. Sometimes you punt, sometimes you go for it, and sometimes you fake punt and go for it.

Making sure that everyone’s gifts and talents are valued is the task of a good leader. And everyone in an organization, like a church or small group or even a business, should be interested in the thoughts of the other contributors. There will be times you are glad you have a forward-thinking risk taker like Brett Favre on your team who doesn’t care what it looks like but will lateral the ball seemingly nowhere to try to win the game. And there are times that you sit that guy down and say, “Not yet.”

The same goes with your church and other groups. Do not despise each other’s gifts nor personalities, for God has placed each person there for a reason. As well, do not exalt your traits. It seems some people are almost proud of the fact that they can “always see the downside” of an idea. Others have such a push forward at all costs attitude that any criticism is perceived as someone not being a team player. But this mustn’t be so! Many folks who want to move forward with ideas do not desire to do so out of lack of deliberation or throwing caution to the wind. Some folks have already considered the costs and risks and deemed them worthwhile! And the guy who is trying to poke holes in your idea isn’t necessarily an old curmudgeon who is just opposed to change; he may be a person who deeply cares about the same idea that you do and wants to ensure success.

So, it is in this way that we must mutually respect one another for the benefit of all in the group! There’s an old saying in business, “If two folks always agree, one of them is unnecessary.” It is OK to disagree AND, it is possible for two people to disagree and neither be objectively wrong. So often in Christianity we are (rightfully) caught up defending truth. There is no compromise when it comes to standing up for God’s clearly revealed truths, but when it comes to many other things, a variety of opinions may exist, and will exist for the benefit of all involved.

Dear friend, meditate on the verses below, and be renewed in your mind by the Holy Spirit of God regarding your need to be surrounded by people of diverse skills and gifts!