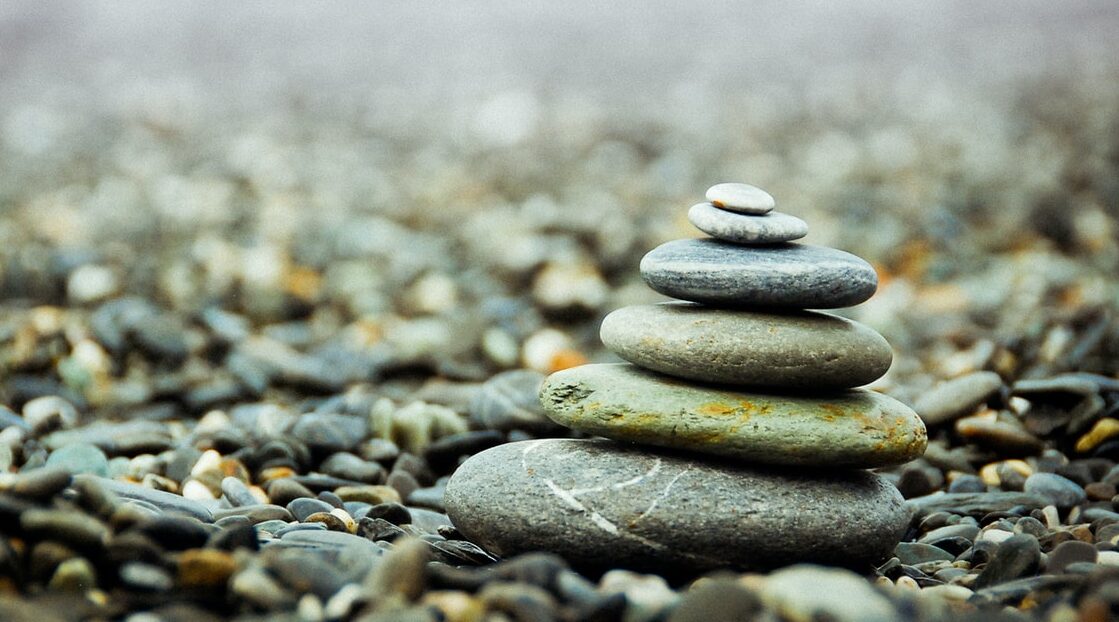 For the last year+ I’ve been working on a new book, A Change of Heart: Understanding Regeneration and Why it Matters. Now that I’ve finally completed my M.Div, I’ve taken this project back up again. I thought I would share the first two chapters in a series of blog posts with our readers. I hope you’re edified by it and I hope you’ll pray for the completion of this project!

Let me now map out where I find regeneration within the Ordo Salutis — this is the Latin phrase meaning, “order of salvation.” I am mainly dealing with the Ordo Salutis “in time.” If I were going outside of time I would begin with election, but I leave that out purposefully to show that the first two items on my list below can and do happen to unbelievers.[1] But once the effectual drawing of the Holy Spirit happens, a person is moved from death to life resulting in their conversion to Christianity.

First, on my list in time then, I put gospel proclamation. Gospel proclamation is designed to go out to all persons. Every person who hears the gospel responds to it. Sadly, many hear the gospel and respond by choosing to reject it. But any person who becomes a Christian must first have heard the gospel. Faith comes by hearing and hearing by the word of Christ (Romans 10:17).

Secondly comes conviction of sin. No one becomes a Christian without first understanding their need for Christ. It is during this conviction of sin that one of two things happen. Either, one, the sinner becomes “alarmed” like Felix (Acts 24:24–27) and seeks a way out of the conviction. That may happen from doubling down on sin or even becoming antagonistic toward Christianity. There is also another phenomenon that may occur. The sinner may try to religiously reform and go through the motions of Christianity, even for decades, in order to deal with his or her guilt.

The point is, the sinner becomes convicted, but instead of yielding to Christ, only hardens his or her own heart against Him. So, some persons remain unregenerate in spite of the fact that they have both heard the gospel and been convicted of their sin. They have chosen to strengthen their resistance instead of surrendering to King Jesus.

But the other event that might happen through conviction of sin is that the Holy Spirit may continue to graciously move in such a way as to effectually draw the sinner to Christ. “Effectual” simply means “producing…a desired effect.”[2] Thus, when a sinner is effectually called by God, the Holy Spirit commences His sovereign overcoming of the sinner’s hostilities and commences the divine procedure of heart surgery.

The result is the Holy Spirit miraculously raising the sinner from spiritual death to spiritual life (cf. Eph. 2:5) having given the sinner a new heart to which he or she joyfully responds in repentance toward God and a faith in the Lord Jesus and is thus justified by grace alone through faith alone and adopted as a son or daughter of the Most High and Holy God.

It is important to understand the intimate connection between the effectual call and regeneration. The Second London Baptist Confession of 1689 states,

Those whom God hath predestinated unto life, he is pleased in his appointed, and accepted time, effectually to call, by his Word and Spirit, out of that state of sin and death in which they are by nature, to grace and salvation by Jesus Christ; enlightening their minds spiritually and savingly to understand the things of God; taking away their heart of stone, and giving unto them a heart of flesh; renewing their wills, and by his almighty power determining them to that which is good, and effectually drawing them to Jesus Christ; yet so as they come most freely, being made willing by his grace.[3]

In one sense, regeneration begins with the effectual call, and its result is faith in Christ and repentance from sin. As Sinclair Ferguson writes, “There is no regeneration which is not expressed in both faith and repentance.”[4] The Christian is then justified before God on the merits of Christ alone, adopted as a son or daughter, immediately begins the process of progressive sanctification, and after death will finally undergo glorification.

Written out then, the Ordo Salutis I have put forth looks like this –

As I alluded to above, I do not mean to present this as a “perfect” list. It is missing a few key components. A proper Ordo Salutis would have unconditional election at the beginning. It could also include preservation and perseverance between 8) and 9). It might also label 5) as “conversion” since converting to Christianity is the person’s volitional choice to believe on Christ and repent from his or her sins. Of course, this conversion flows from regeneration which is one reason why thinking through the Ordo Salutis is so important.

Charles Spurgeon answers similarly in his catechism which is also in line with the Westminster Catechism and Benjamin Keach’s Baptist Catechism. Spurgeon asks in the 29th Question, “How does the Spirit apply to us the redemption purchased by Christ?” And the answer is, “The Spirit applies to us the redemption purchased by Christ, by working faith in us (Eph. 2:8), and by it uniting us to Christ in our effectual calling (Eph. 3:17).”[7]

In one sense we could put union with Christ at the top of our list since He is the Federal Head of all God’s elect. In time, however, we should place it beginning at “3a” and running all the way through the rest of the list. We must remember that “all the redemptive benefits are distinct-yet-inseparable aspects and manifestations of union with Christ.”[8]

Or as John Flavel said of the various aspects of salvation,

Now all these are imported in, and done by the application of Christ to our souls: for when once the efficacy of Christ’s death, and the virtue of his resurrection, come to take place upon the heart of any man, he cannot but turn from sin to God, and become a new creature, living and acting by new principles and rules.[9]

Therefore, while moments in time exist between 1) and 2) and potentially exist between 2) and 3),  it is critical to note that “steps” 3) through 7), should not be seen as moments of succession in time so much as a biblically mandated theological arrangement.[10]

[1] See Appendix 3 for a more in depth treatment on the Doctrine of Election.

[5] In From Death to Life I worked through faith and repentance more in depth. Since that is not the primary focus of this book, I’ve just listed them together for sake of brevity. “[R]epentance is the other side of saving faith. Coming to Christ in faith will always involve repentance of sin. As clear as we must be about the necessity of repentance, we don’t repent to get to Christ. We come to Christ in saving faith and in so doing we repent…The sinner doesn’t merely turn away from sin but he turns to Christ alone as his only suitable and all sufficient Savior. It is our turning to Christ that leads us to turn away from sin.” Allen S. Nelson IV From Death to Life: How Salvation Works (Conway, AR Free Grace Press, 2018), 75.

More posts from Allen’s book, A Change of Heart: