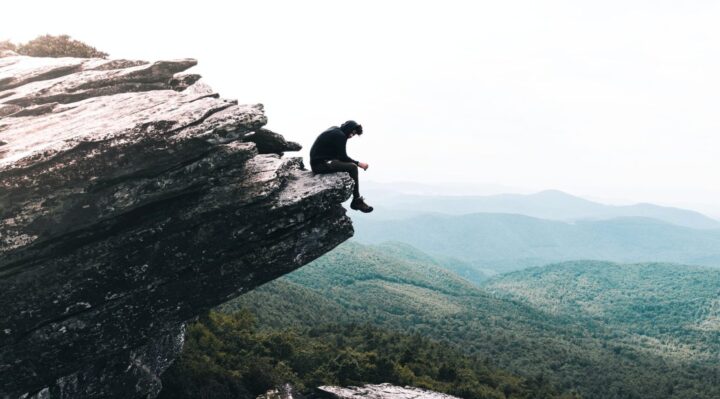 A Curious Case of Providence

A couple of weeks ago, our team was ministering at Planned Parenthood. We had a group of five people, which is a nice team size, but two of the men were first-timers; that is, they had never been to an abortion clinic before for ministry. Nothing remarkable happened that day in regards to a “turn-away” (a woman who comes to the clinic then leaves), but we saw God’s providence on display in an exceptional way, and I want to share what happened with you.

First, it is helpful for you to understand a little bit about how we minister at Planned Parenthood. Unlike a lot of abortion ministries, we are a local church-based ministry that believes that our primary goal when we minister is to exalt and magnify the Lord Jesus Christ. This is accomplished by the proclamation of His law and gospel. Included in His law is the command that we are not to murder.

Of course, due to the circumstances, we mention this law repeatedly in our open-air sermons. We also carry large signs that depict the results of abortion. Our clinic is on a very busy street, and we probably reach 500x more folks driving by than those who enter the parking lot.

So when we arrive our routine is that we sing a hymn or two together and pray. Then we split up and begin preaching, holding signs and giving tracts to whoever will take one.

While we were praying in late June 2021, I noticed (we pray with an eye open just in case) a young man park his car and start walking towards us. He had a way about him that made it seem as if he was coming to see us specifically. He stood there until we finished praying and then asked us if we were leaving. We told him no and that we had just begun,  and he introduced himself to us. We quickly found out that he had no idea we would be there. He was there to minister as well. He mentioned some mutual friends we had. He asked me my name and when I told him he said “I have a box of books for you that Rachel asked me to give you.”

Someone from whom I had ordered some abortion ministry materials had asked him to deliver them to me! He had no idea who I was until that moment. So he stayed and we talked to him a lot while we ministered. We discovered that he was also a 1689 Baptist and went to a Reformed church, too. Then we asked him if he wanted to go to dinner with us, and he said yes.

Now at this point, the various pieces of providence are already overflowing like syrup on pancakes, but what happened next was one of the neatest things to me. I asked him for his number so I could text him the address of dinner. I opened my phone and he began reading to me his number. Now you know how iPhones work, right? As you start typing a number, matching numbers appear in the app so you don’t have to type an entire number. Well, one name remained after I had type several digits…and it was a man in my contacts with his last name. He wasn’t looking closely and said, “Do you already have my number?”

I replied to him, “No, that’s another guy,” and I said the name.

He then exclaimed, “That’s my dad!”

I laughed and told him that I had been friends with his dad almost six or seven years ago and that his dad had come with me to a Buckeyes game or two for ministry. It was truly a neat moment when we saw how our Lord and Savior Jesus Christ had brought us all together that day.