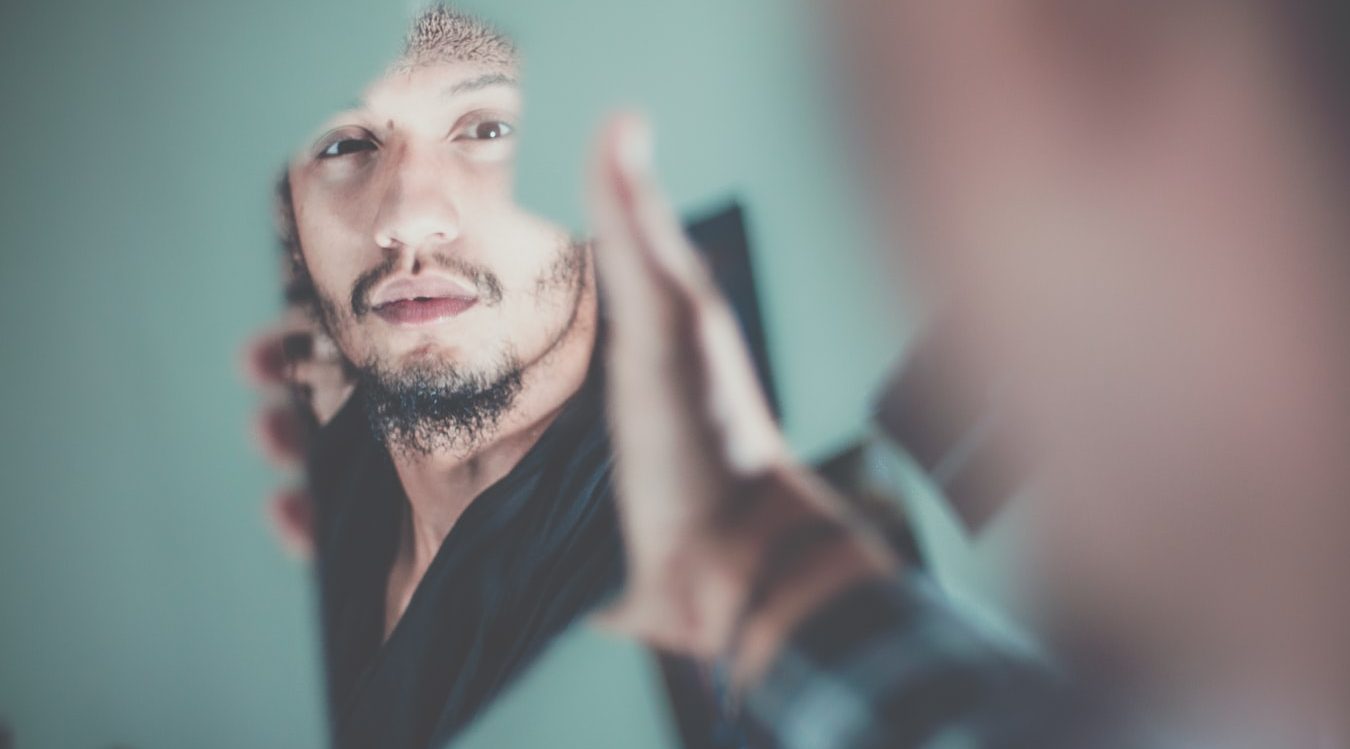 Implications of the Imago Dei

The “Imago Dei” is Latin for the image of God. Genesis 1:27 tells us God created male and female in His image. In Genesis 9, post-fall, God reminds us that mankind is still made in His image (see Genesis 9:6).

Here are three implications of this reality. Every single human being:

All people display the image of God. White people, Black People, Asian People, Hispanic people — all people. Babies in the womb, and those too old to be “productive “in society, all possess God’s image. Those with physical or mental abnormalities are made in God’s image. Every single human being displays God’s image. Tall, short, hairy, fat, skinny, nice, mean, despots, and peasants!

2ndly, every single human being:

Sometimes, however, the issue of laws comes up when discussing people made in the image of God. Should nations have borders? Should there be a death penalty? If all people are made in God’s image, how does that affect those sorts of issues?

My argument is that a truly pro-life, pro-human, pro-Imago Dei ethic leads one to believe in the moral necessity of things like border security and the death penalty. Because I love my children, I lock my doors at night. The same can be true of nations.

Also, as referenced above, the Lord Himself is pro-death-penalty in Genesis 9:6 because of the Imago Dei. “Whoever sheds the blood of man, by man shall his blood be shed, for God made man in his own image” (emphasis mine).

This does not give us the license to be heartless when it comes to the plight of those seeking refuge. Nor does it ever give us the right to mistreat persons, especially the most defenseless among us, in the name of border security. Finally, it does not give us a right to be careless when it comes to applying the death penalty appropriately and humanely. We serve a just God, and therefore, we ought to seek to be just in the way we handle these situations.

I’m not pretending that I have answered all the questions pertaining to these important issues here, but I am trying to give us a biblical foundation for why understanding the Imago Dei does lead us to care about contemporary subjects such as border security and sentencing those guilty of horrific crimes to death.

I do not mean to imply that every human being wants Christ. In fact, the opposite is the case! Genesis 6:5 says, “The Lord saw that the wickedness of man was great in the earth, and that every intention of the thoughts of his heart was only evil continually.”

What I am communicating here though, is that every human being understands that something is wrong with this world. One person may say it’s a lack of education. Another might say it’s poverty, financial inequality, or oppression. But because we are made in the image of God there is an innate sense within every soul that this world is messed up.

The problem, of course, is that so many erroneously diagnose the problem and then seek deliverance in the wrong place. Some may simply seek an escape from their pain in drugs or alcohol. The overworked husband or wife might seek escape in an illicit relationship. Really, the list could go on and on, Movies, Netflix, Pornography, Social Media, Video Games, Sports, and on and on and on, are all ways some try to escape the reality of our broken world.

Others seek deliverance in false religions. Mormonism, Islam, Roman Catholicism, Hinduism, and the list also goes on and on, all have a multitude of followers because humans innately understand there is something wrong with this world. But the list doesn’t stop there.

Others seek deliverance in humanitarian efforts. They think they can “fix” the problem. Digging wells, feeding the hungry, educating people, are all ways to “make the world a better place.” Or, godless ideologies like Marxism or Socialism are seen as ways to make society a more “fair” place to live.

Every single one of these so-called solutions falls well short of the biblical gospel. And one reason is that they do not go far enough in rightly diagnosing the problem. The problem with the world is not merely that it’s “broken” or that there are oppressors and oppressed people. The problem with the world is that it is fallen in sin and that each unbelieving person, though created in God’s image, is a wicked rebel in love with his or her sin against the Most High.

The problem with the world is that we are in the midst of a catastrophic mutiny. Billions of people today would overthrow the Lord and unseat Him from His throne if they could. They can’t, so they continue to rage against Him with daily sins of commission and omission.

Every person is made in the image of God. But that image is broken and marred and at times almost unrecognizable. But there is a way for that image to be renewed and it’s only in Jesus. For those in Christ, God is conforming them into the image of His Son (cf. Rom. 8:29). The only way to fix our image problem is to be found in King Jesus.

This begins with an understanding of our fallen condition. We must see ourselves as sinners in need of a Savior. We must then see Christ alone as our only suitable and all-sufficient Savior. He is the perfect image of the invisible God as He is God in the flesh. He obeyed and fulfilled the Law of God perfectly. He died on the cross in the place of sinners bearing God’s wrath against our sin. After this punishment, He was laid in a borrowed tomb, and on the third day, He rose again. And only those who repent of their sins and believe this gospel will be forgiven of their sins and restored to the image of Christ.