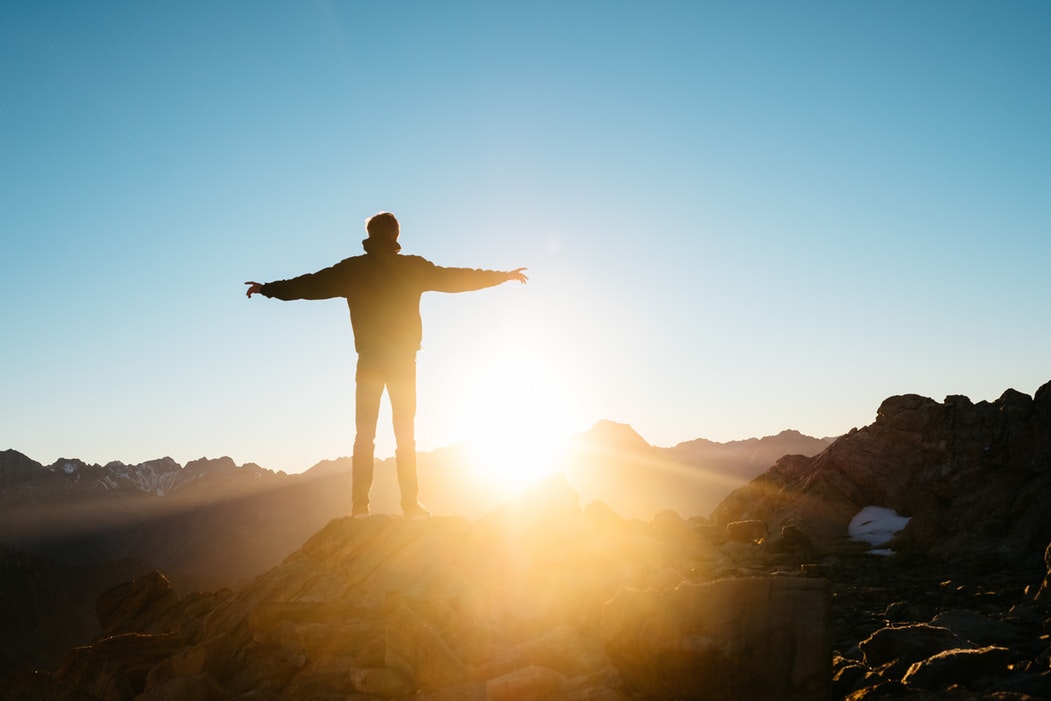 In preaching through the book of James at Perryville Second Baptist Church, we inevitably came upon James 4:8. Funny thing about preaching through books of the Bible is that you just so happen to cover every verse in a particular book! I think this particular verse is one of the most important verses in all of the Bible, let alone the book of James. So, I thought I’d spend a few posts sharing about this portion of Scripture.

What this verse is:

This section of James is full of commands actually but consider this imperative in verse 8 – draw near to God. This is not a suggestion or a good idea. The living God commands you to draw near to Him. Christ beckons you to come.

Well, is this verse for believers or unbelievers?

I think that theologically we all can agree this command can be used in either scenario.

In a sense, of course, Christians are never separated from God, but in another sense, we always need to draw nearer to Him. So, I am fine issuing this command to members of either group who happen to be reading this post:

Unbelievers: God commands you to draw near to Him in repentance and faith. This is stronger than an invitation. God isn’t asking you to RSVP. He is commanding you to come to Him.

Believers: Draw near to God. Lay aside every sin and weight and draw closer to Christ (Hebrews 12:1-2).

Draw near to God and He will draw near to you. Not might. Not maybe. He will. And God does not lie.

God Himself will comfort those who draw near to Him in faith by drawing near to them. What a marvelous thought this is. And it’s for you too! It’s not just for “those” people. But for anyone who will come to Him through faith in Christ.

God draws near to us by faith alone in Christ alone.

In our next post, we will talk more about what this verse means.