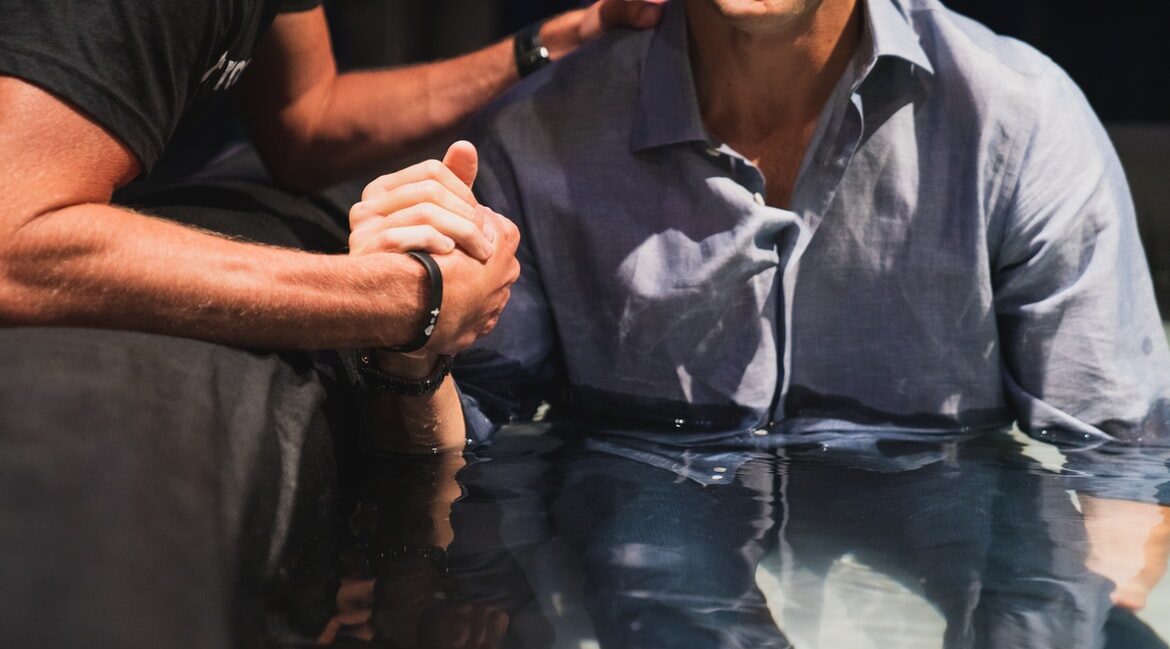 Why You Should be a Baptist – Part 4

In the previous two posts, we have walked through 5 points on the significance of Baptism. I am trying to convince you to be a credobaptist. And if you already are a credobaptist, I hope that these posts help you to glory in the gospel all the more. We will finish 2 more points today and conclude with our final point in the last post in this series.

Tom Schreiner notes, “Believers…share the common experience of baptism, which is the induction into the Christian faith, the indication that one has left the world behind.” Now, this is something all Christians agree on in that Baptism is a sign of receiving one into the covenant community.

But Baptists, as we’ve already seen in this series, rightly understand that only believers are in the New Covenant (see Jeremiah 31:34). And so, Conrad Mbewe writes, “Baptism is the God-ordained way of joining with the people of God in public witness and testimony to the gospel of Jesus Christ. In that way, baptism is the manner in which a person becomes a part of a local group of Christians.”

Our church’s statement of faith, the Baptist Faith and Message (2000) says Baptism is a “prerequisite to the privileges of church membership.” Why is this? Because in Baptism we are saying that this man or woman is a brother or sister in Christ and we know that, at least to the best of our ability, because he or she has submitted their life to Christ and is signifying such through this ordinance.

Baptism is a sign of the church’s reception of a brother or sister. Through the Spirit’s work, they have been united to Christ and the body of Christ at large and in water Baptism, they are signifying this union but also unity with believers in a local church. Sam Renihan says it this way: “When a church agrees to baptize an individual based on their profession of faith, that baptism publicly places the name ‘brother’ on that person. And they bear than name until the church removes it (1 Cor. 5:11).”

You understand that not every person has a right to baptism, correct? Baptism is not just for anyone who says, “Hey, I want to be baptized!” Baptism is only for those who have been born again. And it is the church’s responsibility, under Christ’s authority, to only baptize those who give a credible profession of faith.

And if we baptize someone and they later give evidence that they are not born again by willful and continued unrepentant sin, it is our responsibility before God as a church to withdraw fellowship. So, Baptist churches ought to take Baptism seriously. It’s why we only allow people to join the church who are willing to be biblically baptized or who have already been biblically baptized.

Baptism is intricately connected to our belief in regenerate church membership. We are baptizing persons whom we believe are born again and celebrating their union with Christ and also with us as fellow believers. And in one sense we are giving a visible approval as a church of this person’s profession of faith. We are putting on the wedding ring and saying, “you’re in!” and we are promising to love, look after, & watch over this brother or sister.

I don’t know if you caught this in the first post, but the 1644 London Baptist Confession says one thing that baptism signifies is “together with a confirmation of our faith, that as certainly as the body is buried under water, and rises again, so certainly shall the bodies of the saints by raised by the power of Christ, in the day of the resurrection, to reign with Christ.”

That is, one of the things we see in Baptism is not just a new life now, but also that one day our bodies will be raised again by the power of Christ when He returns. In one very real sense, Baptism is saying a new world is coming. A new body is coming. The King is coming. Again, only immersion can rightly picture this.

In 1 Corinthians 15, Paul shows us that the church at Corinth was doing a strange practice of people being baptized on behalf of the dead. Which, is absurd. And this was one of the many problems with that church.

But, Paul’s argument is that Baptism is a sign of our bodies being raised again with Christ. No, you can’t be baptized on behalf of the dead. But you can understand that your own baptism is a symbol of your own coming resurrection from the dead when the Lord returns.

So, we have completed 7 points so far. In our next post, we will conclude this series with our eighth and final point.