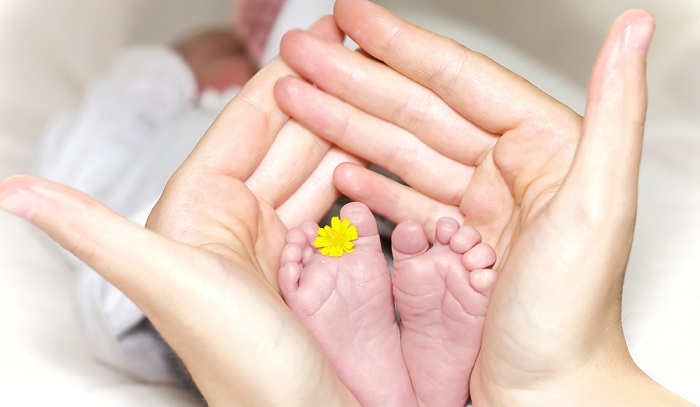 On the Election of Infants – Part 2

Earlier, we reviewed four of the six reasonable categories (Click here to read Part 1) one can fall in concerning their belief about the election of infants. Many folks have argued whether babies go to Heaven for centuries. For the sake of ease of writing, I will use the term “infants” to describe those “who are incapable of being outwardly called by the ministry of the Word.” (1689 LBCF 10.3)1 Photo by Manuel Schinner on Unsplash

Here are the positions one can take.

In this post, we review the two remaining options which have not been discussed and draw some conclusions.

Click here to read the rest of the series on The Domain for Truth.