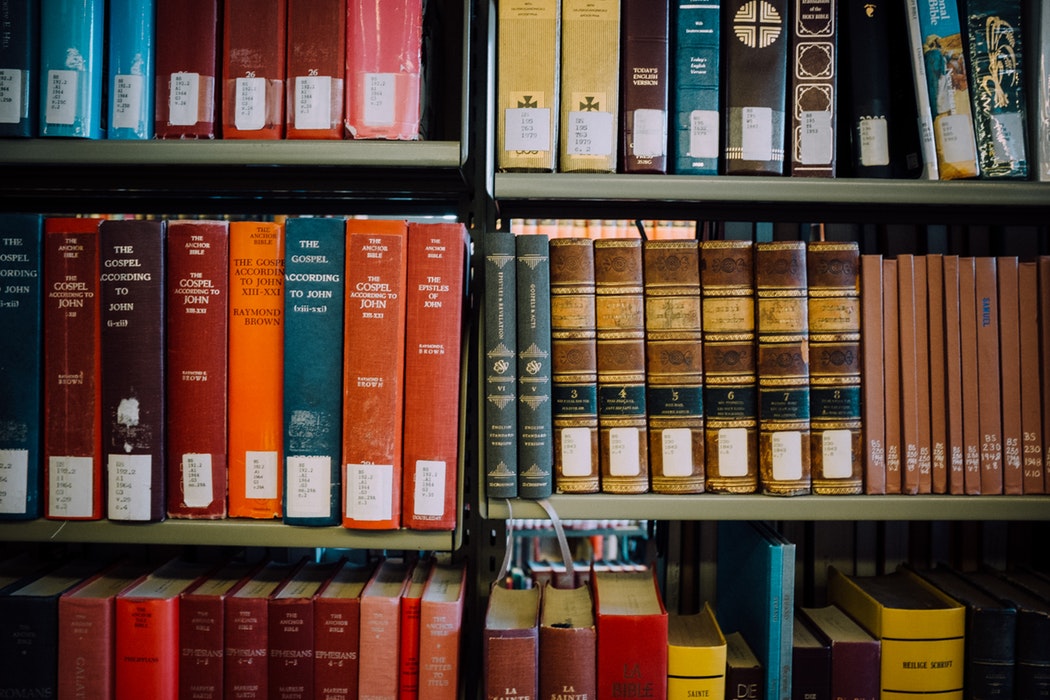 In October of 2018, I took our church through a Sunday Night Series entitled “Church History Profiles.” We looked at various people of the Reformation and sought to explain their significance and how we might learn from them. As an aside, I think this is something I will try to do every year. I think the response was great, and I believe we should all be good students of history!

One Sunday evening I covered 4 women from the Reformation Era. One of those women was someone I was not overly familiar with, Lady Jane Grey. My brief discussion of her led me to purchase the book by Faith Cook entitled Lady Jane Grey: Nine Day Queen of England.

Faith Cook is a fantastic writer, well versed in English history, who takes her readers on a journey of the short sixteen-year life of Jane Grey. If you don’t want her story spoiled, stop reading here and go buy the book! Seriously. There are spoilers ahead.

In October of 1537, Jane was born to the niece of King Henry VIII (yes, that King Henry. The one who had all the wives and split from the Roman Catholic Church in 1534). She was of the Tudor family and seems to have been used for means of political gains by her parents even at a young age. Yet, there was good in this in the sense that she was well educated and became a frequent reader of the Greek New Testament put out by Erasmus in the early 1500s.

King Henry died in January of 1547, leaving the throne to his 9-year old son, Edward VI. Edward’s two half-sisters, Mary and Elizabeth, had once been declared illegitimate, but before Henry’s death, he passed a line of succession (1543) where Mary and Elizabeth were back in line behind Edward for the throne.

King Edward and Lady Jane were cousins and had several interactions over the years. Each of them was influenced by Reformation supporting tutors and this led to both of them becoming Christians and supporters of the Anglican Church as opposed to the Roman Catholic Church. There was even a plan at one time hatched by one of Edward’s councilors to have him marry Lady Jane, but this never came to fruition (read the book!).

In July of 1553, King Edward died of tuberculosis. Right before his death he declared Lady Jane as his rightful heir. This was in part because he wanted to prevent the Roman Catholic influence of his sister Mary. Those around Edward also manipulated him, particularly the Duke of Northumberland.

Lady Jane was unaware of these developments and once again became a political pawn. She was informed of Edward’s death and told of his wishes for her to succeed him to the throne. Reluctantly, she took the crown saying “If what hath been given to me is lawfully mine, may thy divine Majesty grant me such grace that I may govern to thy glory and service, to the advantage of this realm.”

Edward’s half sister, Mary Tudor, was not willing to give up her claim to the English Crown so easily. When she heard of Edward’s death and Jane’s coronation she gathered an army and marched toward London. She was supported because of King Henry’s act of succession in 1543 and because the Duke of Northumberland had lost popularity in London. This led to an easy path for Mary to the Crown.  Lady Jane Grey was locked in the Tower of London for her high treason.

At this point, Jane’s real last name was Dudley as she had been wed to the Duke of Northumberland’s son. Chief Justice Richard Morgan tried and convicted Lady Jane and her husband in November of 1553 and sentenced them to death. In reality, Mary did not want to execute her 16-year-old cousin but it became a political necessity. Another small rebellion in England broke out when it became apparent Mary was going to marry a Spaniard and some were saying they wanted to put Lady Jane back on the throne. Again, Jane was unaware of any of these developments.

Yet, Mary was still willing to allow Jane to live if she would do but one thing: Renounce her Reformation held beliefs and return to Roman Catholicism. The Queen sent a Catholic Chaplain, Feckenham, to persuade Jane of saving her life by recanting her beliefs. To Feckenham’s surprise, Jane refused. For Lady Jane, there was no turning back.

What transpired was a debate between the seasoned Feckenham and the 16-year-old Lady Jane. Feckenham asked Jane how many sacraments their were, to which she responded, “Two.” Feckenham replied, “No; there are seven.” At this Jane asked, “By what Scripture find you that?” Crickets! There are other great lines from the debate, but let me include the focal point of Jane’s position. She said:

Feckenham was exasperated and seems to have been genuinely desirous of seeing Jane recant and save her head. As a way to scare her, he told her that “they must part in this world but would never meet in the next.” Feckenham was implying that Jane would not go to heaven because she would not return to Roman Catholicism. At this, the quick-witted teenager said to him:

“True it is that we shall never meet except God turn your heart; for I am assured, unless you repent and turn to God, you are in evil case; and I pray God…to send you his Holy Spirit, for he hath given you his great gift of utterance, if it please him also to open the eyes of your heart.”

On February 12, 1554, Lady Jane was beheaded. She had the opportunity to save her life had she only returned to Catholicism. Her bravery in the face of death should be an encouragement to all true believers. Hold fast to the faith once delivered even unto death! She also was a lover of God’s word. Not only did she have many verses memorized, but she also gave her Greek New Testament to her younger sister and wrote in it just before her death:

“This is the book, dear sister, of the Law of the Lord. It is his testament and last will, which he bequeathed unto us wretches, which shall lead you to the path of eternal joy. . . . And as touching my death, rejoice as I do, good sister, that I shall be delivered of this corruption, and put on incorruption. For I am assured that I shall for losing of a mortal life, win an immortal life.”

At the chopping block, Jane recited Psalm 51. Then she said: “I do look to be saved by no other means, but only by the mercy of God, in the blood of his only Son Jesus Christ.” She told her executioner she forgave him, and then she was executed.

This book gave a very favorable view of Jane but the author did a great job of citing primary sources. Faith Cook is a great writer. Her understanding of the history of England makes this book all the more profitable. History comes alive in this book! I enjoyed the read immensely and commend this book to you for your enjoyment and encouragement in the faith. Here is an Amazon link.