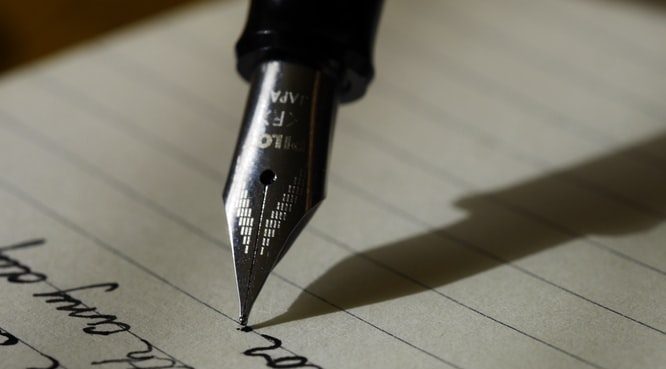 Reformation Day – Luther and the 95 Theses

October 31st, 2019 marks the 502nd anniversary of the Protestant Reformation. As confessional protestants, many of us recognize the Reformation as a recovery of the gospel. Here is a brief look at who and what sparked the Reformation and why it matters.

Who was Martin Luther?

Martin Luther was born in 1483 to a German nobleman and his wife. He grew up to become a monk in the Roman Catholic Church, after hastily pledging to St. Anne that he would join the monastery if she helped him escape a thunderstorm. Luther was notorious for struggling with his conscience and his standing before God. He knew he was a sinner and deserved God’s judgement. He pledged to live the life of a devout monk and joined an Augustinian order in 1505.[1] Luther’s mentor was a monk named Johann Staupitz who encouraged him to focus on God’s grace and the good news of the gospel.[2] This emphasis on grace had a huge impact on Luther’s theology. He would later argue that in the gospel, God grants declares sinners righteous through an “alien righteousness” that is imputed to them.[3]

A Dominican monk named Johan Tetzel came along and sold indulgences for the Roman Catholic Church to raise funding for a new basilica. The claim from the Church was that indulgences could lessen the time that deceased loves ones had to spend suffering in purgatory. Buy an indulgence from the Church and your dead relatives get to Heaven sooner. Martin Luther was more than a little disturbed by the practice, as well as Teztel’s sales techniques. Tetzel had a kind of marketing song he would sing, telling people “Once a coin into the coffer clings, a soul from purgatory springs.”[4]

What were the 95 Theses?

Luther wrote up 95 Theses, a series of questions and statements. He did this with the intention of creating discussion about the selling of indulgences. On October 31st, 1517 he nailed the 95 Theses to the church door in Wittenberg as a public notice. It is easy to imagine this as some kind of punk rock, pro-resistance kind of move, but was not the case. Posting messages in the church door was like posting to a message board. [5] Luther was not interested in theological bomb throwing, at least not yet. He was trying to have a dialogue with the authorities in Rome. It is also important to remember that Luther had not intended for the 95 Theses to spread the way they did. Some eager students got ahold of them, made copies with the newly invented printing press, and the 95 Theses went viral.

To be sure, Luther asked some sharp questions in the 95 Theses, but he did not actually come out and criticize Roman Catholic doctrine at that time. Roman Catholic Church still saw the 95 Theses as a threat to their credibility and authority. For example, in one of his questions, Luther wrote this:

“Why does not the Pope deliver all souls at the same time out of Purgatory for the sake of most holy love and on account of the bitterest distress of those souls – this being the most imperative of all motives, – while he saves an infinite number of souls for the sake of that most miserable thing money, to be spent on St. Peter’s Minster: – this being the very slightest of motives?”

In other words, if the Pope had the power to do it, why didn’t he just let everyone out of purgatory since that would be the loving thing to do? It’s not surprising that the Church wanted to silence Luther. To be fair to my Roman Catholic friends, Luther gave his opponents inside and outside the Church plenty of ammunition to use against him. That being said, the Luther Insult Generator is truly the gift that keeps on giving. Tragedy plus time equals comedy and all that.

What was the impact of all this?

So to summarize, what are the three main reasons Luther and the 95 Theses had such a lasting impact? First, the papacy did not exactly appreciate Luther’s questions and saw them as a challenge to their authority. Secondly, they spread beyond what Luther had intended. And finally, Luther himself did not back down when challenged about the issue. As he would famously later put it, “Here I stand. I can do no other.”