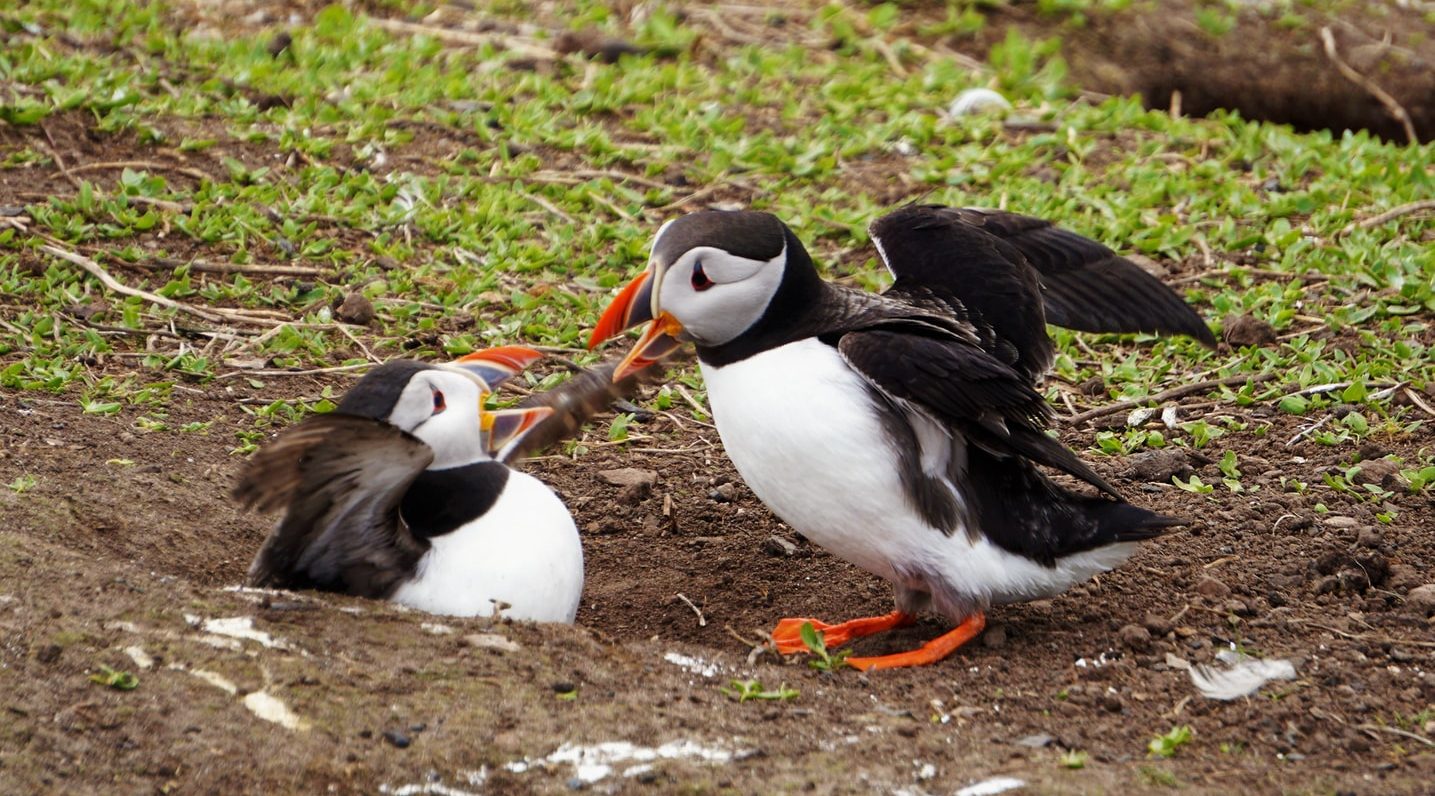 From the Mailbag: “Judge Not”

A woman contacted us through our contact us form and expressed some concerns with an article Justin wrote about The Send. I believe her assertions and my responses could be helpful to you, so here they are. For the sake of the post, I’ll call her Holly. Hi,
Hope you’re well.  God loves you just the same as He loves and accepts me and those who put on “The Send.”   John 13:35  says, “your love for one another will prove to the world that you are my disciples.” Greetings, Holly. This is Michael from ThingsAbove.Us. I am very well, thank you.

And thank you for taking the time to write to us. We take seriously that we are imperfect sinners serving a holy God and trust that we will make mistakes. It is kind of you to try to reach out to us to help us. Many people would not be so inclined.

It seems from your message that you thought we did or said something unloving toward a fellow disciple of Christ. Could you point out specifically what that was so we can address it? It seems from your email that you either don’t believe we should make distinctions between people who are Christians and who are not, or, if you do believe that, you disagree with a distinction one of our writers made? Can you clarify?

Wow! Thank you for responding. I appreciate that you’re even open to hearing a different point of view other than views similar to your own.
“It seems from your email that you either don’t believe we should make distinctions between people who are Christians and who are not, or, if you do believe that, you disagree with a distinction one of our writers made? Can you clarify?”

As Christ-followers, it is not our place or right in the kingdom to call out who we think is Christian or not. There is nothing in the Word of God that says we are to judge the heart or intentions of others. In fact, the opposite is said. The Word tells us not to judge or we’ll bring judgment upon ourselves.(Matt 7:1) Jesus is the only judge (Matt 5:22). The Word says that we’ll be judged for every idle word that comes out of our mouth (Matt 12:36).

was nothing less than an hypocritical attack on the very body that he’s supposed to be a part of. He writes other articles like, “Love Hopes all Things”. Really?

I struggled for over 10 years with an autoimmune disease until I attended a conference similar to “The Send.” There was a prophet who spoke at one of the sessions. By faith, he told the audience that Jesus wanted to heal those with Thyroid problems. By faith, I stood up to receive my healing, and by faith, I sit here today healed. That prophet declared a word that gave me hope. I’ve never been to “The Send,” so I can’t speak to what was said there, but what I do believe with all my heart is that the pastors, teachers, prophets, evangelists and apostles (5-fold ministry) there that day were there to bring people hope. To have a fellow “christian” like Justin come in and negatively judge the organization and the people seems wrong and dysfunctional. Kind of like the autoimmune disease I struggled with for so long. An autoimmune disease is a condition in which your immune system mistakenly attacks your body. https://www.healthline.com/health/autoimmune-disorders

As Christ followers, we are called to love period!

Greetings in the Lord, Holly. If we are not supposed to judge, how do we decide whom to evangelize and whom to fellowship with as Christians? It seems sensible that I have to have some way to evaluate things honestly.

Do you believe a man who rapes little girls is a Christian just because he says so? If your answer is no, then the only question is by what standard are you judging? What you should see is that we are both judging others in that case. (If your answer is “yes, men Christ died for are actively raping little girls” we have a different problem).

Much ink has been spilled to explain what verses like Matthew 7:1 are really saying. See this article here that I wrote https://michaelcoughlin.net/judge-not/. Paul gives us criteria throughout the new testament to judge false teachers. So does Jesus in the same sermon, just 15 verses later in Matthew 7.

You wrote “As Christ-followers, we are called to love period!” This is simply not true as stated. We are called to love and many other things as well. We are called to exhort, teach, rebuke, be patient with, warn, worship, etc. But even if we take what you wrote less literally than I just did, how is warning people of impending danger unloving? You see, what I mean is that because I love people, I warn them about hell and evil. Because I love God, mothers, and babies, I tell people abortion is evil. Because I love God and people, I tell them wicked acts like homosexuality or fornication will kill them and damn them.

So love compels us to hate. Love compels us to hate sin and to hate unrighteousness, and to hate everything that God opposes. So then the question becomes “what does God oppose?” God opposes false prophets who lie in his name. God opposes those who would lie to people and lead them away from Him! An why shouldn’t He? There is nothing better for a person than to know God through Christ, so God is righteous and good to hate anyone who would lead people in any other direction.

As far as The Send goes, known heretics are participating. True loves means warning people of these schismatics. True love means siding with God. In conclusion, it is neither sinful to judge generally, nor is it sinfully judgemental to agree with God concerning another’s actions and warn people of the danger. In fact, it is one of the most loving things we can do, and we do it in the face of opposition.

P.S. I wanted to address the idea that you or anyone has ever been healed by these folks. It would seem to us that a verified healing would be evidence that God is at work. But that is just not the case. Magicians in Exodus performed supernatural acts before Pharaoh, demonstrating the same effects which God demonstrated through Moses. False prophets have spoken true things and non-Christians have exorcised demons. The existence of healing simply points back to the fact that God is good. We trust the scripture as our sole infallible authority. Thus, when participants in The Send oppose God, we judge them condemned by their own words and actions, not ourselves. And we are thankful if God provides someone with temporary comfort in this life through whatever means he chooses. He chose the bloody cross of Christ to redeem me from my sin. For that I am grateful, but that doesn’t justify the actions of those who crucified the Son of God in the flesh. What do you think? I appreciate the discussion.