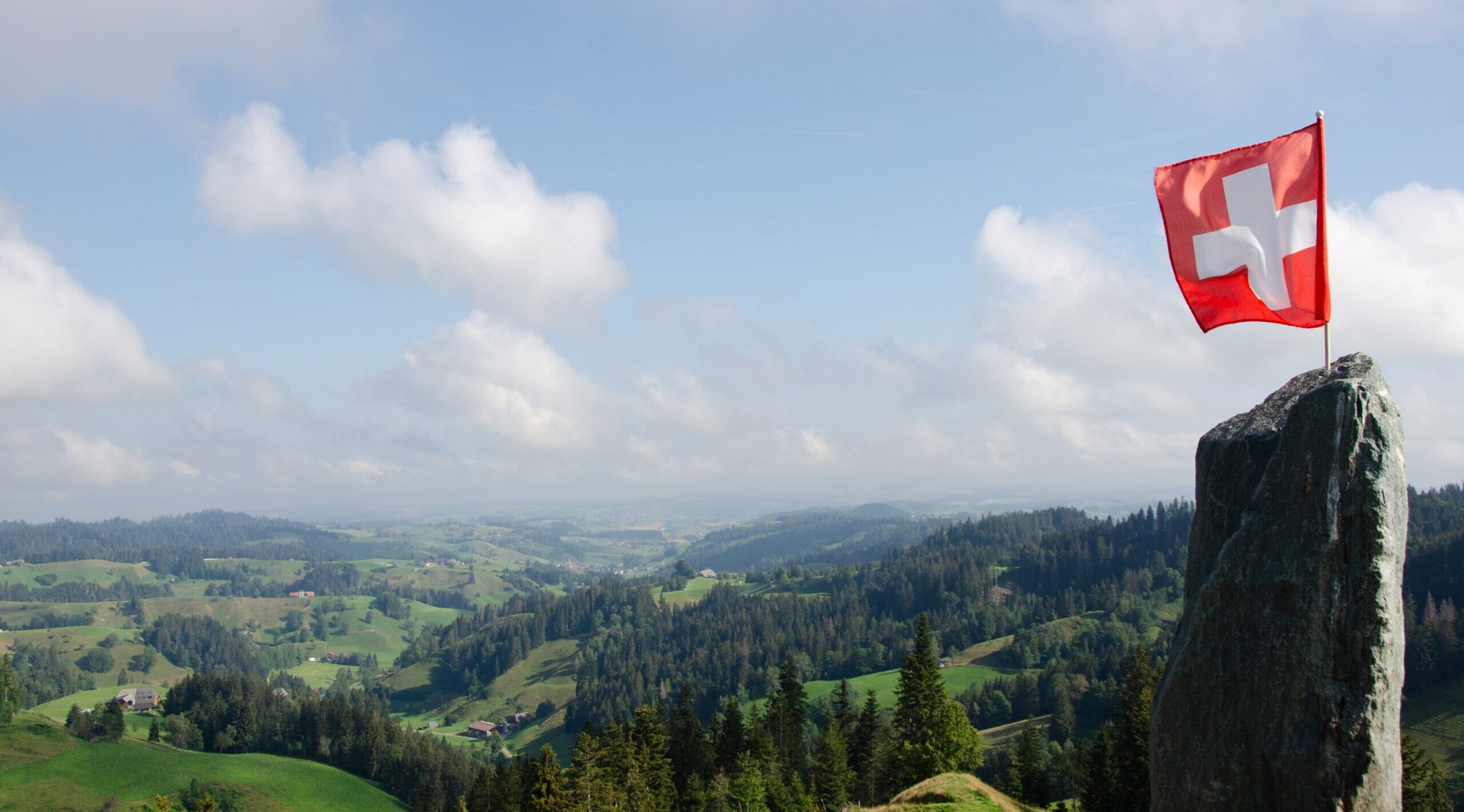 I recently finished reading Christian Theistic Evidences by Cornelius Van Til (edited by K. Scott Oliphint). It was a great book, but this post is not a review. Rather, I came away with a thought from the book, that I’ve known for some time, but thought I’d put into words for our readers.

That thought is this: Neutrality is Rebellion

There is No Neutrality

When it comes to the universe we live in there is no neutral ground. What I mean is, (and what Van Til means is) not one aspect of our universe can be thought of as “uncreated.” This includes the material world, but also the laws that “govern” the universe as well. If someone wants to pretend that these laws or “facts” (as Van Til calls them) could be neutral and help us to decide whether or not God exists, well, you’re already conceding ground and beginning with the presupposition that God is not the sovereign Creator of all things.

So, neutrality is impossible. Because once you say that 2+2=4 may or may not be caused by chance, you’re, at the very least, affirming agnosticism, which of course, is not a neutral position but spits in the face of Chrisitnaity. So, this leads us to today’s main point:

Neutrality is not only an impossibility but also rebellious. To pretend that anything in our universe, like a tree, or the law of gravity, or the human mind, does not have a holy and good Creator is actually rebellion against God. To attempt neutrality is an attempt to live out from under the rule and reign of God.

This leads us to the rebellious nature of what is commonly called the scientific method. Because when those using the scientific method pretend as though God may or may not exist, they are actually attempting to dethrone God in the name of neutrality! Van Til writes, “[The] ‘scientific ideal’ is a forest fire that stops for nothing. Neutrality is…spoken of and even lauded. But it is not put into practice.” (p. 110)

Furthermore, since the universe is for God’s glory and since God will not share His glory, it is arrogant and rebellious to every pretend as though the universe is a possibility apart from our holy triune God. Thus, Christians do not serve their lost friends and neighbors well by pretending neutrality is possible. If they allow others to continue in supposed neutrality, they really just allow them to continue in rebellion.

Now, I think this is a huge issue when it comes to public schooling. And I am one who does send my children to a public school here in rural Arkansas. I do not think homeschooling or private school is necessarily a requirement in order to be a faithful parent. However, in some contexts, it might be. But for all of us who are involved in so-called “neutral” education, we must be aware of the fact that neutrality is rebellion. To teach a child that 2+2=4 but disconnected from the God of math, is to pretend as though math can exist and make sense apart from God. Of course, this is nonsense. We cannot rationally understand math without our Creator. And part of the reason Math exists (or History classes, or Grammar) is that we would glorify God and enjoy Him forever.

We must understand that every “fact” discussed in any classroom or in any conversation ultimately has a purpose to bring glory to God and to deny any fact such a purpose is to deny the Creator the glory due to His Name. So, we must be diligent with our children to help them understand this reality.

There is no neutrality, brothers and sisters. And to pretend there is is to be on the wrong side of this cosmic war.