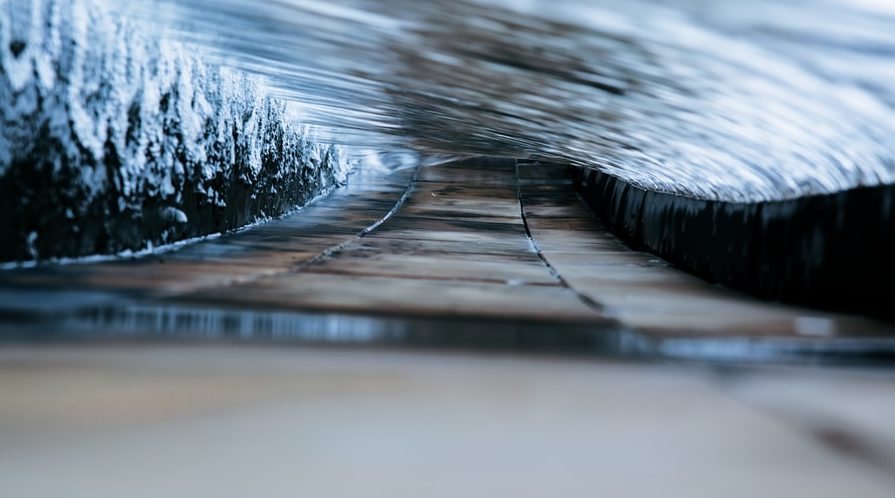 Latitudinarianism and the Southern Baptist Convention

Really, part of me is just going for blog title of the year. The rest of me, however, does have a point to make. And I understand that latitudinarianism is probably not a word you casually mention much over coffee.  But I’d like to take a quick trip in church history, and then apply that to the Southern Baptist Convention today.

Latitudinarianism arose in England after the decline of Puritanism in the late 17th century. The Puritans were a dogmatic lot, serious about doctrine, holiness, church life, and the Scriptures. The historical situation is beyond the scope of this post, but suffice to say, “anti-Puritanism” essentially settled into the country most aptly expressed by groups like Latitudinarians.

Nobody referred to themselves as a latitudinarian, mind you. But it was a label later given to a group of Anglicans who desired to minimize doctrine for the sake of harmony. A dictionary definition can be given as follows: “allowing latitude in religion; showing no preference among varying creeds and forms of worship.” One of the most famous leaders of this movement was John Tilloston (1630-1694), Archbishop of Canterbury. His sermons “stressed duty, human effort and common morality much more than original sin, substitutionary atonement, and the work of the Holy Spirit” (Mark Noll).

Latitudinarians were for a “big tent” if you will. Unity took priority over doctrine. Morality and manners meant more than the precious truth of the Scriptures.

The problem is that people were starved for the gospel. They didn’t realize they were deprived of the precious truth of Christ they needed for their souls until the rise of men like George Whitefield who tried his hand in the “Holy Club” but finally realized he was lost and hopeless and needed to be born again. The Law could not produce life. Whitefield needed the gospel for his weary soul, and in 1735 he was converted. By the 1770s, latitudinarianism’s influence faded.

What about the SBC?

I am not actually accusing anyone in the SBC of being a latitudinarian. But I am seeking to draw what I think is a cogent historical parallel. As Southern Baptists, we like to talk about how we are a “big tent”. And in a way, that can certainly be good.

I am okay with partnering with churches who may not check off every tenet of the 1689 London Baptist Confession. I understand some churches will have different thoughts about ecclesiology than I do. Evangelistic methodology varies among us. We differ on when and how we do prayer meetings, et al.

In one sense, it is a good thing to stress unity around the gospel and the Baptist Faith and Message (2000). But in another sense, this tent has gotten really really big. So big, in fact, that I think we too can slip into the same doctrinal complacency of latitudinarianism if we are not careful, and in fact, we already have in certain areas. We’ve allowed too many lines to be crossed.

One area brought to light recently has been the worship practices of churches like Church by the Glades. Some see this merely as a difference of opinion regarding worship methodology. I see it as a blatant disregard for the Head of the Church.

Another area I’d like to highlight that we see a latitudinarian spirit is in regard to women preaching. Too many have maneuvered around the Scriptures and even the Baptist Faith and Message in order to allow women in the pulpit. As an aside, I understand that the BFM (2000) says the office of pastor is reserved for a man, but we must understand that the intent of that statement includes function too (instead of merely office).

So, when we allow women to preach in our churches we are compromising the Scriptures as well as our own “big tent” doctrinal standard. And if the Baptist Faith and Message is too restrictive for you, that’s a problem since it is designed to be a “least common denominator” sort of statement in order to allow for aspects of diversity among us.

Now, I don’t mean to say that any church or person who is okay with women preaching necessarily doesn’t care about the gospel. Yet, we must all be historically astute enough to see that dangerous trajectory.

When we minimize doctrinal standards for the sake of unity, we put ourselves on the path to eventually deprive ourselves and future generations of the gospel. This happened in 17th century England. It has happened with the 21st century Methodists. And if we are not diligent in tightening the standards, it will also be the fate of the Southern Baptist Convention.

We may be tempted to compromise truth in order to appeal to a godless culture. And we may even at times be able to point at “statistics” to show how well received doctrinal capitulation is. But we must know to hit the target by just a little bit in one generation will miss it by 1,000 miles in the next.

All stressing unity at the expense of sound doctrine will do is to starve people, churches, and a nation for the gospel. Yes, God used this in the past for a great revival under men like Whitefield and Howell Harris. That was His gracious work. He is not obligated to do it again. If He so chooses, He may justly let us fade away into the night as He uses people more serious about truth for the sake of His name.

We are long past time in making the choice to stand for truth, but I appeal to us in this post: Do not go the way of the latitudinarian. Prize the truth. Give your life for it.