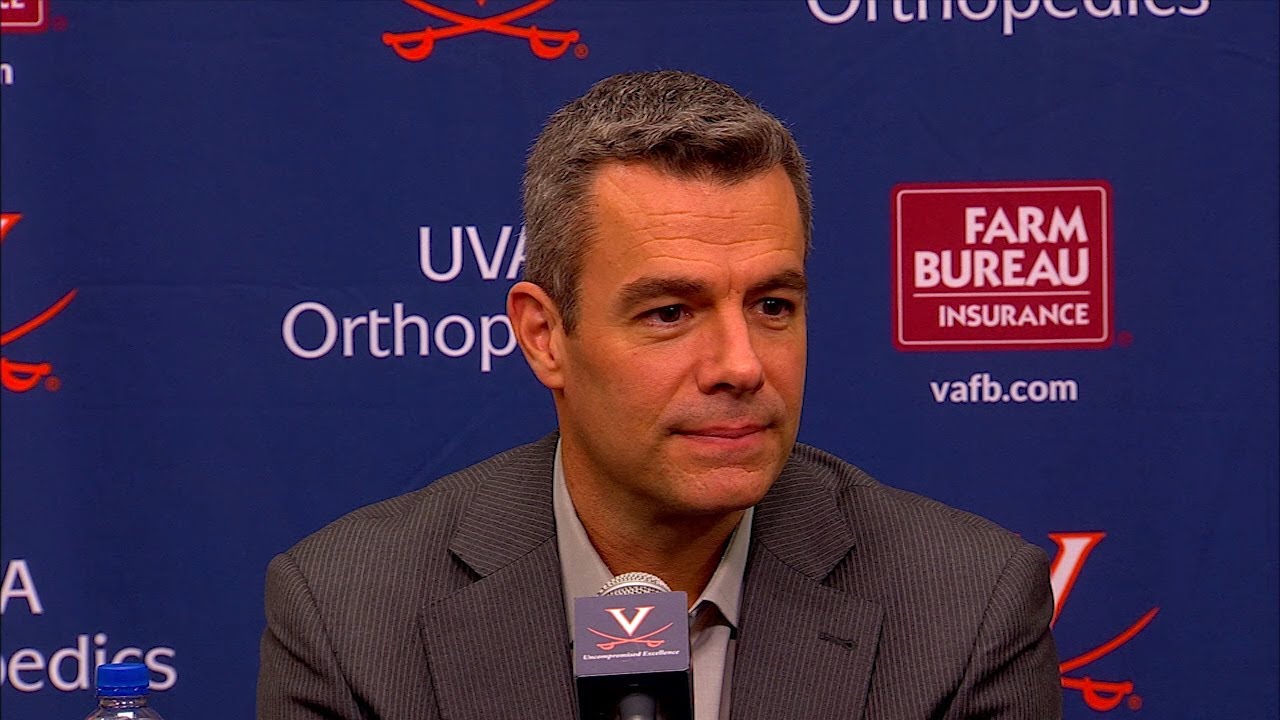 How Does This Loss Make You Feel?

I am a poor sport and a sore loser and, needless to say, highly competitive. When I have lost a basketball game or lost at bowling or golf, or whatever the event may be, one of the last things I feel like doing is shaking the hand of whoever bested me that day. It’s a little easier when it’s clear my opponent was better and a whole lot harder when I know I performed poorly.

This is not a defense of my sinfully poor attitude. This is meant to highlight my feelings and sympathy for coaches and players who are required to do post-game press conferences and interviews after a loss and not just any old loss, but a loss in an important game (Super Boωl, March Madness, World Series, etc.).

It is certainly easy to bash the athlete who is visibly upset and noticeably short with the sideline reporter or the coach who grumbles and lashes out as the cameras roll and flash before the confetti has finished falling. Are these men doing something especially wrong? Is their behavior, all things considered, any worse than what we might expect from ourselves?

It’s game 7 of the World Series and your team loses in dramatic fashion. Maybe there was a bad call. Maybe some fluke thing happened. Maybe this was your team’s last legit shot at a title and you know it. Now imagine getting microphones shoved in your face and the questions you are asked are just plain inane.

Now imagine you’re a teenager or in your early 20’s, and you’re getting asked these questions!

Tony Bennett, coach of the University of Virginia basketball team, coached the first #1 seed to lose to a #16 seed in the NCAA tournament. It was a colossal upset. This was David versus Goliath and Goliath’s brother. Coach Bennett’s response was alarming in its graciousness. I pray to be more like him in defeat.

Most athletes at the collegiate and professional levels are highly competitive (that’s likely how they got as far as they have) so when they lose there’s probably even more emotion than when you or I lose at ping pong or cornhole. Accepting defeat is a character builder. Accepting defeat publicly is a character builder but with all titanium and the cedars of Lebanon instead of aluminum and the pines of your favorite big box DIY store.

My charge to you and to myself is that we ought to be gracious and understanding when we see someone grumpy after a loss. Let us also use those moments to pray that we would be better conformed to Christ so if those moments happen to us or our kids, we can, in some way, be prepared to handle being microwaved in front of an audience with humility. In all probability, we won’t ever lose a sports match in front of millions, but we will at least be prepared to handle being turned down for a job or losing a bid for a house.

Additional Note:
Are these post-game press conferences really necessary? Like, do we really have to shove a mic in their face right after a loss? What percent of these interviews and press conferences actually produce meaningful content? I motion to eliminate them or at least make them optional.