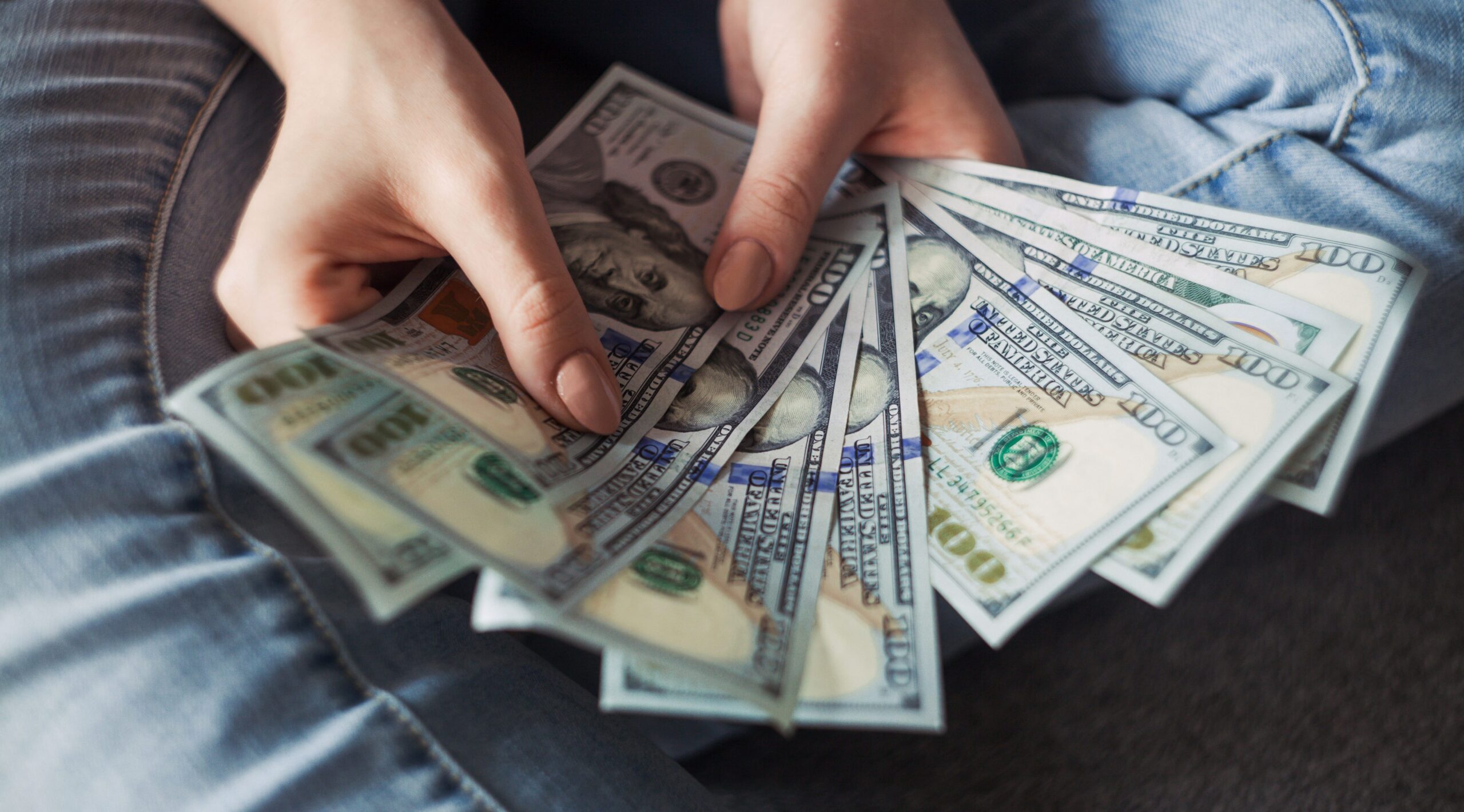 How Much Should Pro Athletes Get Paid?

The short, cold, unflinching answer to the question posed in the title of this post is: whatever the market allows, but my fellow laborers at Things Above Us demand I write more than a dozen or so words. Let’s discuss this topic with sins like greed and envy at the forefront of our minds. Let’s also consider virtuous traits like charity, generosity, and humility as we go along.

Pro athletes get paid millions of dollars because there are statistically very few people who can do what they can do. All of us can shoot a basketball, swing a bat, or catch a football, but not at the level professionals do. And even when there’s not a particular set of skills involved, we aren’t of equal size, speed, or strength to many pro athletes. You may have better fundamentals on the basketball court, but you’re not 7′ tall. You might know how to block better than an NFL lineman, but you’re not 6’6″, 350 pounds. Pro athletes either have extraordinarily rare skillsets or size—and often times, they have both. Photo by Alexander Mils on Unsplash

Their unique qualities don’t make them more important than you or me. The value of their work isn’t more important because they get paid more than we do. It’s simply a matter of economics. People — sports fans in particular — are willing to spend big money to pay to see the best of the best play sports. There aren’t people willing to spend 3 hours and $100 to watch you do your job. There aren’t TV stations fighting over the rights to air your work on TV. Does that mean your work as a businessman, a nurse, a teacher, a police officer, or a tire test technician is less important? Hardly! The fact that people don’t pay to watch us work simply means we’re not in the entertainment industry.

It also doesn’t say anything in either direction about the work ethic of pro athletes. Some of them surely put in a ton of work to build up strength, stamina, and skill, and undoubtedly others are lackadaisical in their approach to their careers. The same can be said for anyone employed in the same fields we are. The comparatively robust salaries of sports stars don’t mean they work harder than you do. And, unfortunately for us, our work ethics might be superior, but that doesn’t mean we “deserve” to be paid as handsomely as an NBA superstar. People could work hard at producing tie-dye t-shirts and make them out of the finest fabrics, hand-stitching every thread but if there’s no market for the shirts then that person isn’t going to make a lot of money. Their work ethic is great, they do their job with unmatched integrity yet they make no money because no one wants to pay for their product. It’s a morally neutral situation.

We might also examine the work ethic of someone who moves empty boxes in a warehouse. He works extremely hard at what he does, but he’s not paid millions. Why not? Because he can be replaced. It doesn’t take extraordinary strength, knowledge, or experience to move empty boxes around. Is this an attack on the worker, who, by all available evidence does exactly what his employer wants? No. It’s the reality of supply and demand; there are lots of other people who could step onto the warehouse floor and do the work this man does. There are virtually no people who can step onto a basketball court and do what Kevin Durant does.

If your employer offered you $10 million a year to do your current job, would you accept that salary? Of course, you would! Is it wrong for you to make that much money? Not necessarily, right? Your salary is not, in and of itself, a right or wrong issue. Imagine if you received that level of compensation for your work and then lots of people started saying aloud that you didn’t deserve that much money to do what you do. That would be annoying as you’d have people judging you as immoral for coming to a mutual agreement with your employer! Photo by Markus Spiske on Unsplash

As a Christian seeking humility, I cannot make a determination about how much someone, using their own money, should be allowed to pay someone else. It would be envy on my part to say, in regards to athletes, “they get paid too much.” Once I start making those types of judgments, I have opened up the door for someone who makes less than I do to say that I make too much money, or that my wife makes too much money. Additionally, as a Christian, I should rejoice with those who rejoice.

On a more relevant scale, can you imagine how ugly your attitude would be if you were bitter about a brother or sister in Christ who recently got a hefty raise? Yet it’s socially acceptable to be bitter towards athletes or begrudge their wealth. This is a heart issue. I’m not saying these sports stars need that much money. I don’t know how much they need. It’s simply not my place to say how much they should be paid any more than it’s your place to say how much my employer pays me!

What are you doing with the money God has given you? Are you giving generously to righteous causes? Are you foolishly spending more than you make? Once you remove that plank from your eye, you can better help the wealthy brother or sister you know to do more God-pleasing things with their finances.