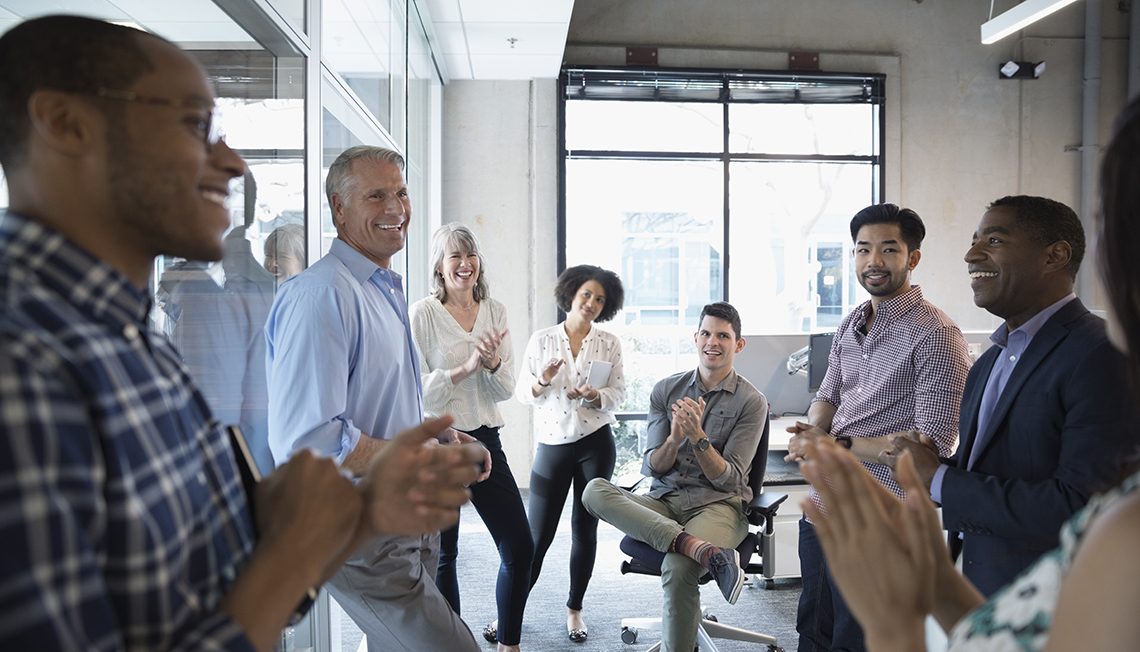 This past Sunday two men were up to be affirmed as new elders of our church. As our senior pastor read through the qualifications listed in 1 Timothy 3 I was struck by the last trait listed in the first paragraph:

1 Timothy 3:7 (NASB)
And he must have a good reputation with those outside the church, so that he will not fall into reproach and the snare of the devil.

Question after question popped into my head as I let this passage ruminate in my mind:

What is a Bad Reputation?

What is a Good Reputation?

A good reputation might be a little trickier to define. First and foremost, a man must have a reputation. This implies he’s not a hermit, and he’s involved with other human beings professionally, socially, at church, or wherever God has placed him. There must be some level of interactions he has with people. A good reputation would entail a fulfillment of all the more easily visible traits listed in 1 Timothy:

A coworker, employer, neighbor, or friend could make a good judgment as to whether a man meets those qualifications. I initially removed “able to teach” from this list because I thought it unreasonable to expect a non-believing coworker or neighbor to discern a good Bible teacher from a bad Bible teacher but then I thought more about the meaning of “able to teach” I decided to keep it. I think it is reasonable to expect a mature believer to have communicated their faith in a clear way to non-believers so “able to teach” would apply here in the sense that such a man is able to communicate basic Christian truths and “give a reason for the hope that is in him.”

Are people happy to say they know you? Are people glad you are their neighbor? Are they honored to work for you? Are they excited you work for them? Do they enjoy serving on the PTA board or city council or coaching little league with you?

Yet this verse is still in the Bible and it creates a hiccup in our straightforward understanding of the 1 Timothy text. The first thing we notice is that Jesus makes a conditional statement when he uses the word if. It is not a guarantee that the world will hate you in the sense Jesus is speaking about. Not every non-Christian is going to explicitly oppose you or try to harm you or your livelihood. Jesus is telling those who follow Him that if/when the world hates you to not be alarmed or troubled because the world hated Him first and He was without sin!

1 Peter 3:16 (NASB)
16 and keep a good conscience so that in the thing in which you are slandered, those who revile your good behavior in Christ will be put to shame.

Peter, under the inspiration of the same Holy Spirit who inspired Paul and John, makes it clear that living a life above reproach and establishing a good reputation in the world will pay dividends. Not that every instance of injustice is remedied on earth, but it is often the case that those who seek to destroy the reputation of a good man wind up looking like fools themselves. Perhaps you’ve witnessed someone bring a complaint against a good boss and the other employees rose in a unanimous defense of said boss and offered up facts and anecdotes that contradict and soundly disprove the complainant’s words.

Loved by the World?

Maintaining a good reputation with the world seems like walking a fine line. I fear being too Christian because I don’t want to scare them away or misrepresent Christianity, yet I also fear being too modest in my faith for fear of conforming! This is an area where I must take inventory on a daily basis. I need constant introspection in questioning why I did or did not say something. I should feel confident that my neighbor knows I’m a follower of Christ. I shouldn’t feel like I need to remind my coworkers that I’m a Christian — that should already be established. My work ethic, my business dealings, my conduct, how I treat others wherever I am and the words I say should all reflect Christ.