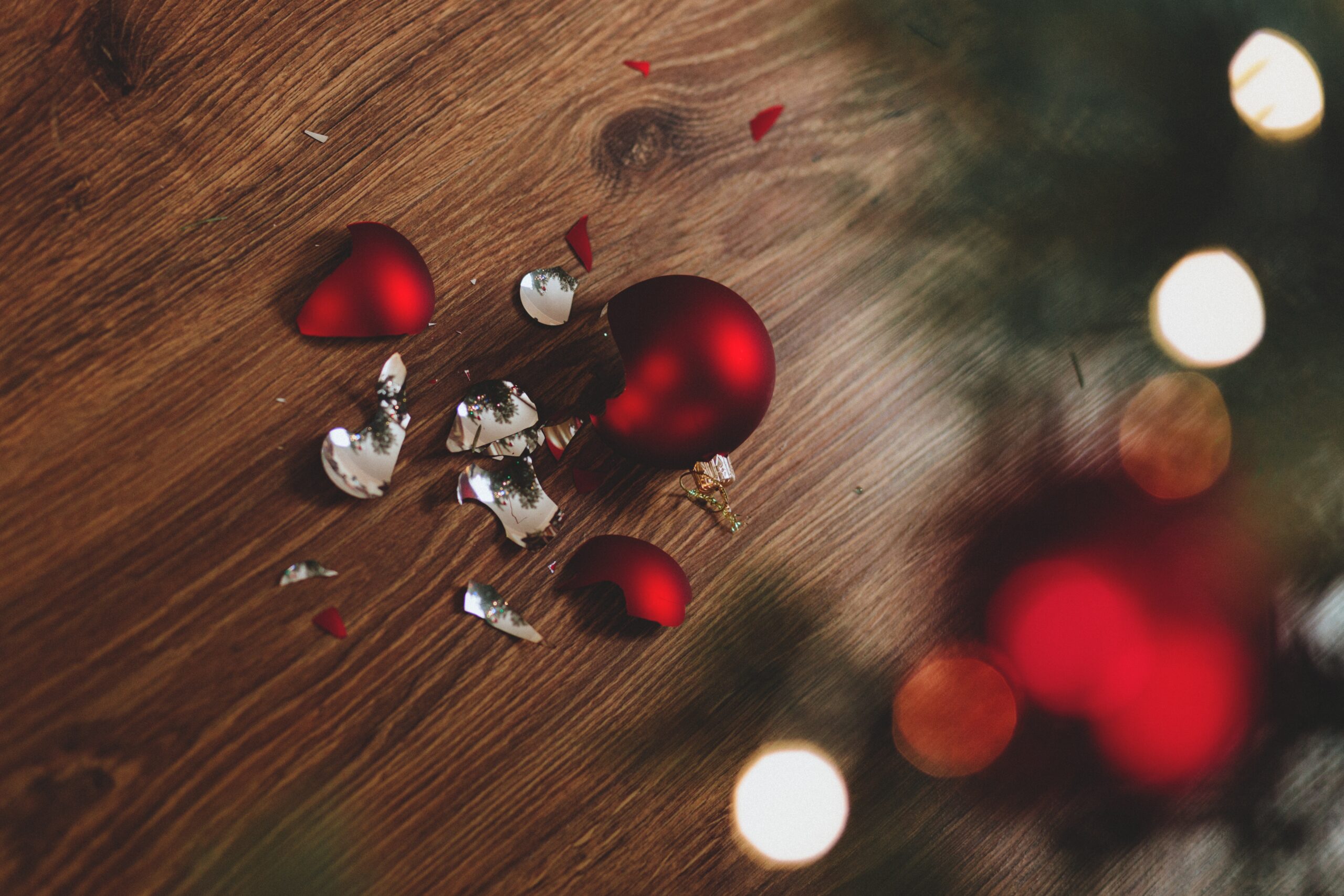 You Don’t Have to Get a Divorce

An older couple once said, “the word divorce isn’t even in our vocabulary.” I replied with this inquiry, “then how do you know how to pronounce it and define it?” Juuuust kidding. We know what they meant, don’t we?

Matthew 19:3-9
3 Some Pharisees came to Jesus, testing Him and asking, “Is it lawful for a man to divorce his wife for any reason at all?” 4 And He answered and said, “Have you not read that He who created them from the beginning made them male and female, 5 and said, ‘For this reason a man shall leave his father and mother and be joined to his wife, and the two shall become one flesh’? 6 So they are no longer two, but one flesh. What therefore God has joined together, let no man separate.” 7 They *said to Him, “Why then did Moses command to give her a certificate of divorce and send her away?” 8 He *said to them, “Because of your hardness of heart Moses permitted you to divorce your wives; but from the beginning it has not been this way. 9 And I say to you, whoever divorces his wife, except for immorality, and marries another woman commits adultery.” Man’s sinful nature compels him to rebel against God’s design. That’s why the resistance to monogamy is so strong and also why the efforts to justify divorce are so desperate. Jesus establishes the baseline for divorce by saying that men and women who marry should not be separated. God’s original design wasn’t built for divorce; there were no prenuptial agreements in place between God and the institution of marriage.

Knowing that God designed marriage to be permanent is hopeful and helpful because we know that we are aligned with His will if we’re working toward a fruitful marriage. We know that His will is not for us to be willy-nilly about ending a marriage. “Is it God’s will for me to get a divorce?” No!

I don’t believe in the permanence view of marriage as espoused by some respectful men. Some divorces have biblical grounds. That’s not the argument I’m making. I’m merely saying you don’t have to get a divorce. There is no command in the Bible that says we are to get a divorce. Why is that important to remember?

Once you get it in your head that you’re allowed to get divorced, your natural inclination will be to figure out what the minimum qualifications are to get a divorce. That’s when you start redefining what an affair is and redefining what abandonment is. Photo by Aaron Burden on Unsplash

“Hey I heard you’re getting a divorce. What happened?”
“My wife abandoned me.”
“Oh man that’s awful.”
“Yea, she left me at home with the kids a couple times a week to go to a women’s Bible study.”
“But she came back every night?”
“Yea, but I felt like, totes abandoned, and she didn’t even care.”

Clearly an exaggerated, fictional tale but I think you get my point. Don’t let divorce into your family dictionary. Blot that word out. When you don’t keep it as a safety net or as some sort of fire insurance, you’ll work harder to improve and build upon your existing marriage.

We can walk confidently knowing that God will never leave us nor forsake us. Imagine how debilitating your spiritual walk would be if you kept looking over your shoulder every time you messed up to see if Christ was calling a divorce attorney! Being sealed by the Holy Spirit isn’t a license to sin. Refusing to entertain the idea of a divorce isn’t a license to have an affair or to abandon your spouse.

There are Christian couples who have reconciled their marriages after one of them had sexual relations with another person. If they can forgive full-scale adultery, then you can forgive wandering eyes. Again, this isn’t a blank check. The aim here is for BOTH parties to sign up and commit to living together as if divorce were not even an option. Once you accept and embrace the idea that you’re stuck together (in a good way!), you can focus on doing all you can to make it incredible.