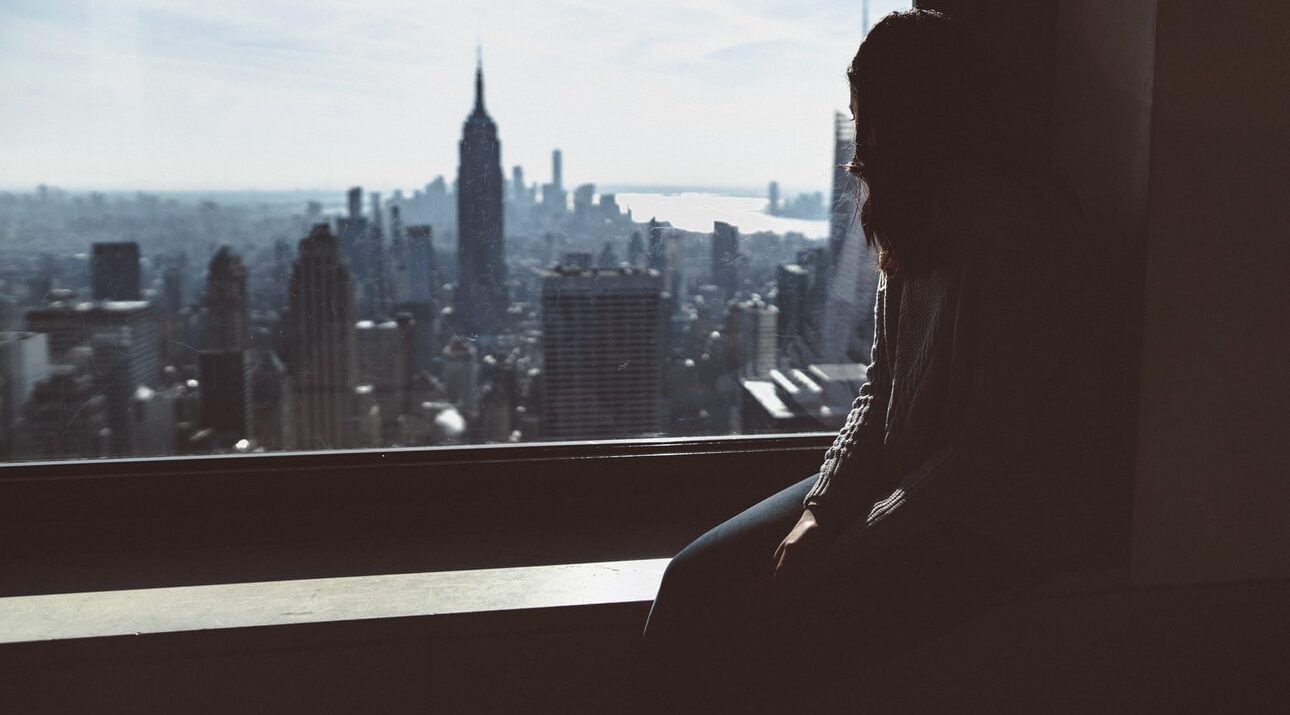 Recently, we’ve been walking through Romans 1:18-32 for Sunday School. This passage teaches us that all men, women, boys, and girls know God is real because He has shown it to them. But they deny this reality and suppress the truth in unrighteousness. And then Romans 1:21 says, “For although they knew God, they did not honor him as God or give thanks to him, but they became futile in their thinking, and their foolish hearts were darkened.”

It is the latter part of this verse that I want to consider in today’s post.

Futile in Their Thinking

The problem is, their thinking is ultimately futile. It’s ultimately worthless because it is the construction of a false reality and if their current thinking was carried to its logical end there would be nothing left but gross immorality and absolute anarchy for nothing would matter. Thankfully, God does not allow many to play out the full ramifications of their fantasy, but I think in some ways we are certainly seeing this play out more and more in America today.

Let me use a biblical illustration to show more the idea of “futile thinking.” Do you remember the tower of Babel? What ingenuity and creativity and engineering it took to create such a tower. The power of the human mind really is impeccable, isn’t it? But you see, though this demonstrated the power of human intelligence, it also demonstrates the futility of human thinking. They were going to make a tower to reach up to God. They were going to stand up to God and shake their fist at Him and do their own thing. How futile. And, of course, we know how that ended for them.

So, instead of thinking pure, beautiful, and glorious thoughts about God, unbelievers fill their minds with futile thoughts. They live as though all they will accomplish matters, when in reality, if God is not honored, nothing matters.

Their Foolish Hearts Were Darkened

William Hendriksen notes, “In Paul’s epistles, the word heart occurs more than fifty times. The heart, according to Paul and Scripture in general, is the hub of the wheel of man’s existence, the mainspring of all his thoughts, words, and deeds. It is the motive power hidden away deep within man; so deeply, in fact, that God, He alone, knows its secrets.”

So, two things Paul mentions about the heart here: What are they?

Now, this is interesting because the word here means “without understanding.” And yet, Paul has already made the point that the things about God were clearly perceived! So which is it!? Well, verse 21 is saying that lost persons have not made proper use of the understanding that they have and thus, their hearts are foolish.

But not only are they foolish hearts. They are also,

This is moral. Or, more aptly put, immoral. The unbelieving heart is sinful. This is why Jeremiah 17:9 says, “The heart is deceitful above all things, and desperately sick; who can understand it?” It’s why Jesus says in Matthew 15:18-19, “But what comes out of the mouth proceeds from the heart, and this defiles a person. 19 For out of the heart come evil thoughts, murder, adultery, sexual immorality, theft, false witness, slander.” Robert Mounce says, “To turn from the light of revelation is to head into darkness. Sin inevitably results in a darkening of some aspect of human existence.”

So, the heart of mankind is darkened.

Now, you say, yes, but lost people still love, right? Yes, they do. Lost persons still love their children. They might even love America. They might even love good and noble things. But every aspect of the heart, and the affections, and the love, and the thoughts, and the feelings, and the desires, and emotions, and all of it has been darkened. It has been affected by sin in such a way that, in the words of Psalm 119:70, the heart is unfeeling like fat toward the things of God.

Now, with that in mind, I want to also mention 1 Samuel 16:7. This is where Samuel is looking for the next king of Israel after Saul. And he sees Jesse’s son, Eliab, and thinks, this is the one! But God says, “Do not look on his appearance or on the height of his stature, because I have rejected him. For the LORD sees not as man sees: man looks on the outward appearance, but the LORD looks on the heart.”

On the interwebs there is a little inspiration quote out there that floats around and maybe you’ll see it on social media, or maybe even printed in a store on a little poster, or calendar, or something and it says this:

“NO MATTER WHAT ANYONE THINKS OF ME, GOD KNOWS MY HEART AND THAT’S ALL THAT REALLY MATTERS.”

Alright, well, there you have it. God knows my heart so *sticks tongue out*. But, what I’m actually saying here is, this is not good news for humanity. We create this fanciful reality where we think all of our intentions and motivations and feelings are righteous and good and unquestionably moral and upright. So much so that we base truth on what we feel don’t we? If a person “feels” this or that then that is what becomes truth for them (in their own mind). That’s because we place a rather high value on what we feel. We think much higher of our hearts than we ought.

What we really need is a new heart.