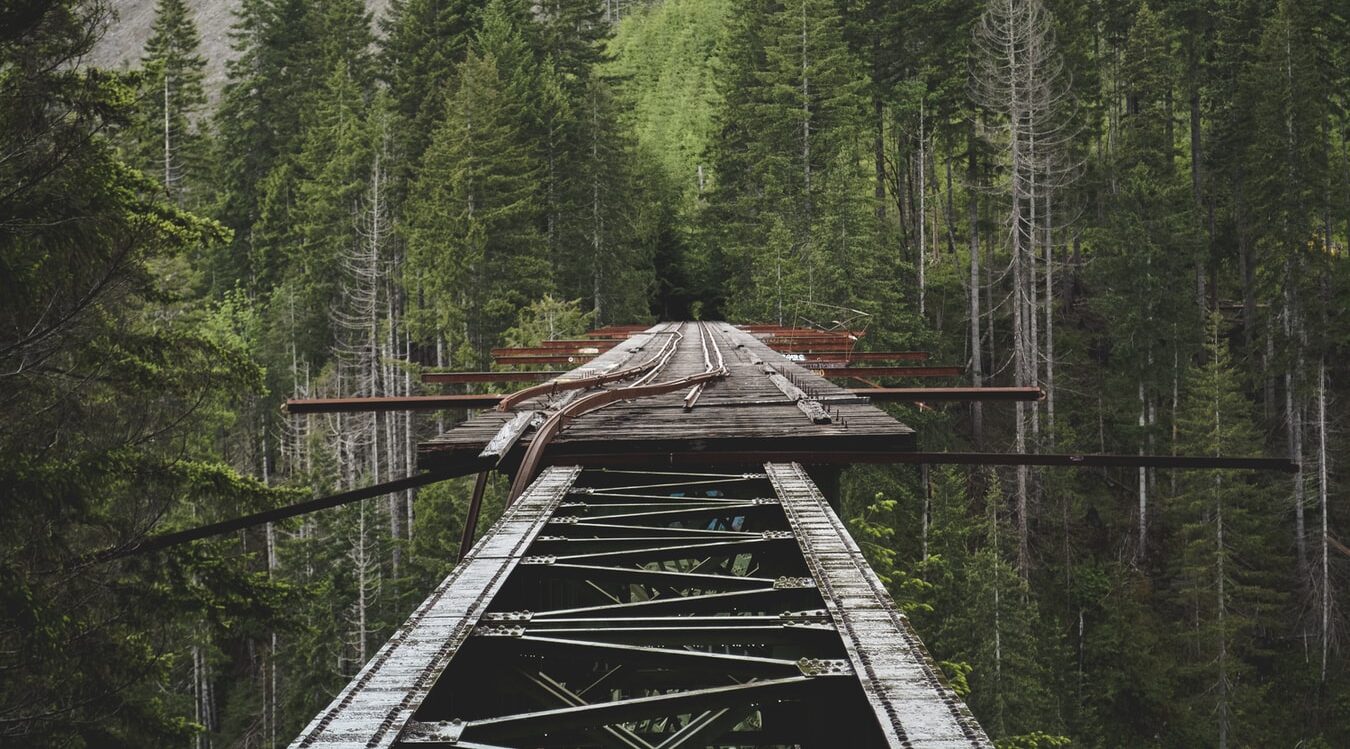 I thought this section might be of interest to our readers and it reminds us just how dangerous self-deception can be. The remaining words (I’ve supplied the headings) are Bunyan’s:

Such an one may be received into fellowship with the saints, as they are in a visible way of walking one with another; they may walk hand in hand together, “The Kingdom of Heaven,” that is, a visible company of professors of Christ, is likened to ten virgins, which took their lamps, and went forth to meet the Bridegroom, “five of them were wise, and five were foolish” (Matt 25:1,2). These, in the first place, are called virgins—that is, such as are clear from the pollutions of the world; secondly, they are said to go forth—that is, from the rudiments and traditions of men; thirdly, they do agree to take their lamps with them—that is, to profess themselves the servants of Jesus Christ, that wait upon Him, and for Him; and yet when He came, He found half of them, even the virgins, that had lamps, that also went forth from the pollutions of the world and the customs of men, to be such as lost their precious souls (verse 12) which they should not have done, had they been under the Covenant of Grace, and so not under the law.

Honored as a Christian

They may attain to a great deal of honour in the said company of professors, that which may be accounted honour, insomuch that they may be put in trust with church affairs, and bear the bag, as Judas did. I speak not this to shame the saints, but, being beloved, I warn them; yet I speak this on purpose that it might, if the Lord will, knock at the door of the souls of professors. Consider Demas!

They may attain to speak of the Word as ministers, and become preachers of the Gospel of Jesus Christ, insomuch that the people where they dwell may even take up a proverb concerning them, saying, “Is he among the prophets?” his gifts may be so rare, his tongue may be so fluent, and his matter may be so fit, that he may speak with a tongue like an angel, and speak of the hidden mysteries, yea, of them all; mark that, and yet be nothing, and yet be none of the Lord’s anointed ones, with the Spirit of grace savingly, but may live and die under the curse of the law (1 Cor 13:1–4).

They may go yet further; they may have the gifts of the Spirit of God, which may enable them to cast out devils, to remove the biggest hills or mountains in the world; nay, thou mayest be so gifted as to prophesy of things to come, the most glorious things, even the coming of the Lord Jesus Christ to reign over all His enemies, and yet be but a Balaam, a wicked and a mad prophet (2 Peter 2:16; Num 24:16–25).

There may not only stand thus for awhile, for a little season, but they may stand thus till the coming of our Lord Jesus Christ with His holy angels; ay, and not be discovered of the saints till that very day. “Then all those virgins arose,”—the wise and the foolish; then! when? why, when this voice was heard, “Behold the Bridegroom cometh, go ye out to meet him” (Matt 25:1–6). And yet were out of the Lord Jesus Christ, and yet were under the law.

Nay, further, they may not only continue in a profession till then, supposing themselves to be under the grace of the Gospel, when indeed they are under the curse of the law, but even when the Bridegroom is come, they may still be so confident of their state to be good, that they will even reason out the case with Christ why they are not let into the kingdom of glory, saying, “Lord, Lord, we have eaten and drunk in Thy presence; and Thou hast taught in our streets.” Nay, further, “Have we not prophesied in Thy name? and in Thy name have cast out devils?”

Nay, not only thus, but, “done many,” mark, we have “done many wonderful works.” Nay, further, they were so confident, that they commanded, in a commanding way, saying, “Lord, open to us.” See here, I beseech you, how far these went; they thought they had had intimate acquaintance with Jesus Christ, they thought He could not choose but save them; they had eat and drunk with Him, sat at the table with Him, received power from Him, executed the same power. In Thy name have we done thus and thus; even wrought many wonderful works (Matt 7:22; Luke 13:25,26).

And yet these poor creatures were shut out of the kingdom. O consider this, I beseech you, before it be too late, lest you say, Lord, let us come in, when Christ saith, Thrust him out (Verse 28). Hears you cry, “Lord open to us,” when He saith, “Depart, I know you not”; lest though you think of having joy, you have “weeping and gnashing of teeth.”