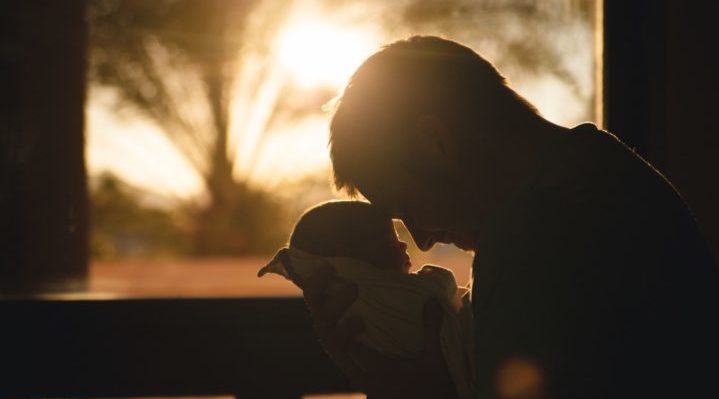 Received Into the Number: A Theology of Adoption Part V- Adoption and Historical Theology

In this series, we have been looking at what God’s Word says about adoption as both an earthly call to care for orphans and as a picture of how He saves undeserving sinners in need of a right relationship with Him. You can read Parts I, II,  and III and IV here. In this article, we see how adoption has been understood in the past.

Over the course of my time in seminary (which is still ongoing, so keep me and my growing family in your prayers), I have had the blessing to study the doctrine of adoption. I am convinced that adoption is connected to but distinct from justification. Justification is God’s declaration that a sinner is righteous (or just), based solely on what Christ accomplished. Adoption is God’s declaration that a justified sinner is now in right relationship with God the Father and that God the Son is now that sinner’s elder brother. In other words, adoption is not justification, but God only adopts those he has justified.

In these series, I am following Millard Erickson’s helpful process of doing theology so that we can examine the doctrine of adoption and its relationship to the disciplines of exegesis, biblical theology, and systematic theology.[1] We have already taken the first step (exegesis) of looking at some passages from the Old and New Testaments that deal with God’s concern for the fatherless and how he adopts believers as his forever children. In this article, we will do some historical theology before we get to the biblical theology by taking a quick look at what some have said about the doctrine of adoption in the history of the church.

Adoption and the Puritans

Unfortunately, there has been a neglect of adoption in modern theology. J.I. Packer was right to  say that adoption “is the highest privilege that the gospel offers: higher even than justification.”[2] Packer was correct to point to the neglect of adoption but mistakenly claimed that the treatment of adoption within the Puritan tradition was deficient.[3] Thankfully, the historical record was recently corrected by Dr. Joel Beeke in defense of the Puritans and their substantial contributions to the doctrine.[4]

Adoption and the Baptists

In the Baptist tradition which I am a part of, at least some Baptists were influenced by the Puritans. It is clear that Baptists were aware of the significance of spiritual adoption. When Baptists founded churches in the United States, various confessions of faith such as the Charleston Confession of 1767 included separate chapters on adoption and justification, consistent with the Westminster and Second London Confessions.[5] James P. Boyce dedicated an entire chapter to the doctrine of adoption in his systematic theology and argued that it should be distinguished from justification.[6] Charles H. Spurgeon’s earliest sermons were on the doctrine of adoption.[7] Spurgeon saw adoption in connection with a covenant of redemption within the members of the Trinity.[8] Unfortunately, adoption began to fade again in the 1900s. By the time of the Baptist Faith and Message (BAFM) 2000, there was no explicit mention of spiritual adoption. To be clear, I appreciate the BAFM 2000 as a part of a “big tent” and a solid confession of faith. At the same time, we lose something by downplaying adoption. I hope to see this corrected by the SBC in the future.

There is a lot more to be said about adoption in historical theology, but I hope this inspires you to dig deeper into God’s Word and recognize the awesome privileges of being a true child of God. In future articles, we will look at adoption in biblical and systematic theology.