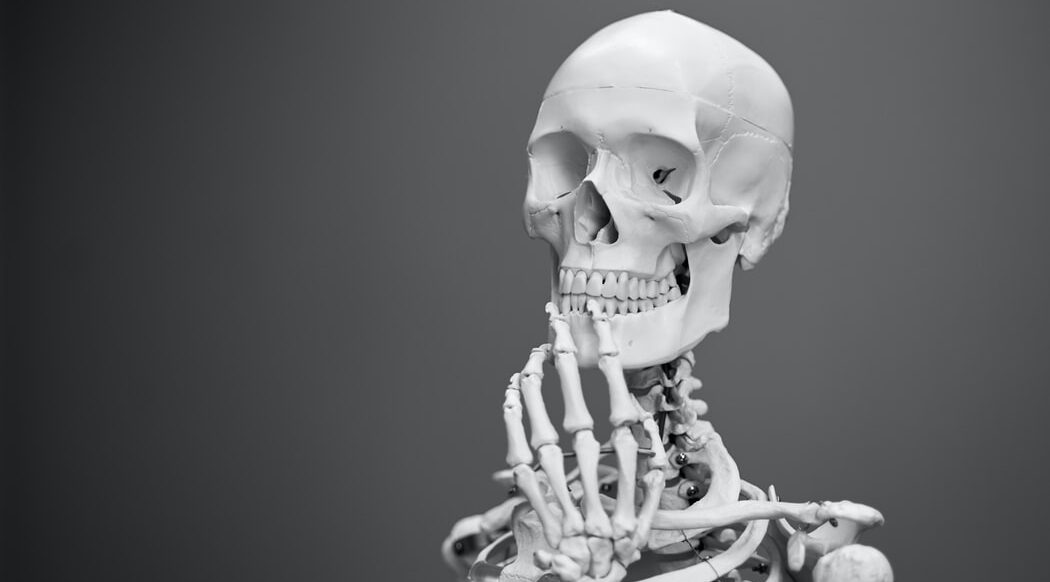 For the last year+ I’ve been working on a new book, A Change of Heart: Understanding Regeneration and Why it Matters. Now that I’ve finally completed my M.Div, I’ve taken this project back up again. I thought I would share the first two chapters in a series of blog posts with our readers. I hope you’re edified by it and I hope you’ll pray for the completion of this project!

Chapter 2 is a bit longer than chapter 1 so I’ve broken it up into 4 parts. Part 1 is below:

The evangelical movement has come apart at the seams the last few decades. This is so much so that the word “evangelical” is becoming increasingly nebulous, almost rendering it altogether meaningless. For a historical understanding of what constitutes an evangelical consider W. Robert Godfrey’s words,

The label “evangelical,” the phrase of “evangelical Christians” really originates in Germany in the 16th century, where the Protestants there identified themselves as evangelicals over against the Roman Catholics. And so, in 16th [century] Germany, “evangelical” meant someone who accepted the authority of the Bible to understand the gospel. “Evangelical,” after all, is just a Greek word for the gospel, for the good news. To this day, the German Lutheran Church is known as the Evangelische Kirche, the Evangelical Church. In the 19th century, something parallel went on. Although there were Presbyterians, Methodists, Baptists, and many others, they were also still thinking of themselves very significantly as evangelical. Because, what united them was their commitment to the Bible, their commitment to the gospel, and their commitment to evangelism. So, almost no Protestants in America had much trouble with the label “evangelical.” Indeed, it was very, very positive because it was a way of giving expression to the unity of Protestants across denominational lines.[1]

So, historically, an evangelical is someone who sees the Bible as his or her highest authority and understands the need for every person to have a personal experience of conversion in embracing the gospel of Jesus Christ in repentance and faith. But, as I said, this label is becoming increasingly worthless as the movement has collapsed through the latter half of the 20th century especially. There are a number of causes for this unraveling, but one important reason is due to the fact that we have really lost the definition of what it means to be a Christian.

That is, we have reached a crisis point where many self-identifying evangelicals cannot even give a biblical definition of a Christian. They typically classify a Christian as someone who can simply affirm the lowest common denominator of mere Christianity. They profess Jesus, but don’t dig too much under the surface of who or what that profession entails. They believe in heaven, but eternal judgment is now negotiable. The idea of church is a good idea, but “being the church” is now more important than “going to church”.[2]

Whitefield’s observer was not the first (nor the last) to ever be shocked by these words. One night in 1st century Jerusalem, a man of the Pharisees was equally puzzled. Consider the narrative from John 3:1–8,

1Now there was a man of the Pharisees named Nicodemus, a ruler of the Jews. 2This man came to Jesus by night and said to him, “Rabbi, we know that you are a teacher come from God, for no one can do these signs that you do unless God is with him.” 3Jesus answered him, “Truly, truly, I say to you, unless one is born again he cannot see the kingdom of God.” 4Nicodemus said to him, “How can a man be born when he is old? Can he enter a second time into his mother’s womb and be born?” 5Jesus answered, “Truly, truly, I say to you, unless one is born of water and the Spirit, he cannot enter the kingdom of God. 6 That which is born of the flesh is flesh, and that which is born of the Spirit is spirit. 7 Do not marvel that I said to you, ‘You must be born again.’ 8The wind blows where it wishes, and you hear its sound, but you do not know where it comes from or where it goes. So it is with everyone who is born of the Spirit.”

Nicodemus was a member of the Sanhedrin. The Sanhedrin was the last stop on matters of Jewish law and religion before the Romans got involved. So, Nicodemus is not your average Jew. He is an important man.

One thing some commentators suspect Nicodemus is doing here is trying to understand who Jesus really is. It was in the Sanhedrin’s best interest to know who was teaching what and to keep some form of authority over the teaching that took place. In a sense, that’s not necessarily a bad thing. It is a good thing to want proper teachers teaching proper doctrine. But in another sense, of course, we end up seeing that in the New Testament this desire played itself out practically as a matter of control rather than serious concern for God’s Word.

Nicodemus, at least outwardly, seems to think favorably of Jesus and His work. After all, he says that Jesus is a teacher sent from God! It seems that Nicodemus is genuinely complementary of Jesus’s ministry.

Why does he come at night? We do not know this for sure. It could be that he did not want the rest of the Sanhedrin to know. Or it could be that this was an appropriate time to question Jesus after a busy day. Regardless of his motivations, here he is at night. And here he is flattering Jesus with the words of John 3:2.

Jesus, though, doesn’t buy into that schtick at all. He dismisses small talk and gets to the point. His words — like a sharp, two-edged sword — cut right to the heart of the matter, and not coincidentally, to Nicodemus’s heart as well.

“Truly, truly, I say to you, unless one is born again he cannot see the kingdom of God” (John 3:3). Jesus pushes through the fluff and steers the conversation directly to the root issue. This is a masterful tactic of our Lord — moving immediately to the foundational concerns at hand. But He often does so in a way that can initially be confusing and raise more questions.

Jesus’s response catches Nicodemus so off guard that he is prompted to ask, “How can a man be born when he is old? Can he enter a second time into his mother’s womb and be born?” And here we find one objective of this book — to answer Nicodemus’s first question. We want to consider how it is that a man can be born when he is old and what exactly Jesus means when he says, “Truly, truly, I say to you, unless one is born again he cannot see the kingdom of God.”

The word “truly” is the Greek word for “amen.” Jesus speaks this way 25 times in the gospel of John. He does so to draw special attention to the veracity of His teaching. He Himself is the Amen (Revelation 3:14) and truth (John 14:6). His words are life (John 6:63b) and anyone who keeps His word, will never see death (John 8:51). Truly, truly then, it behooves us to take an entire book to consider what Jesus believes it means to be born again.

We’ll continue with Part 2 of Chapter 2 next time…

[2] I have to say here, that it is impossible to “be the church” without gathering regularly with the church.

More posts from Allen’s book, A Change of Heart: