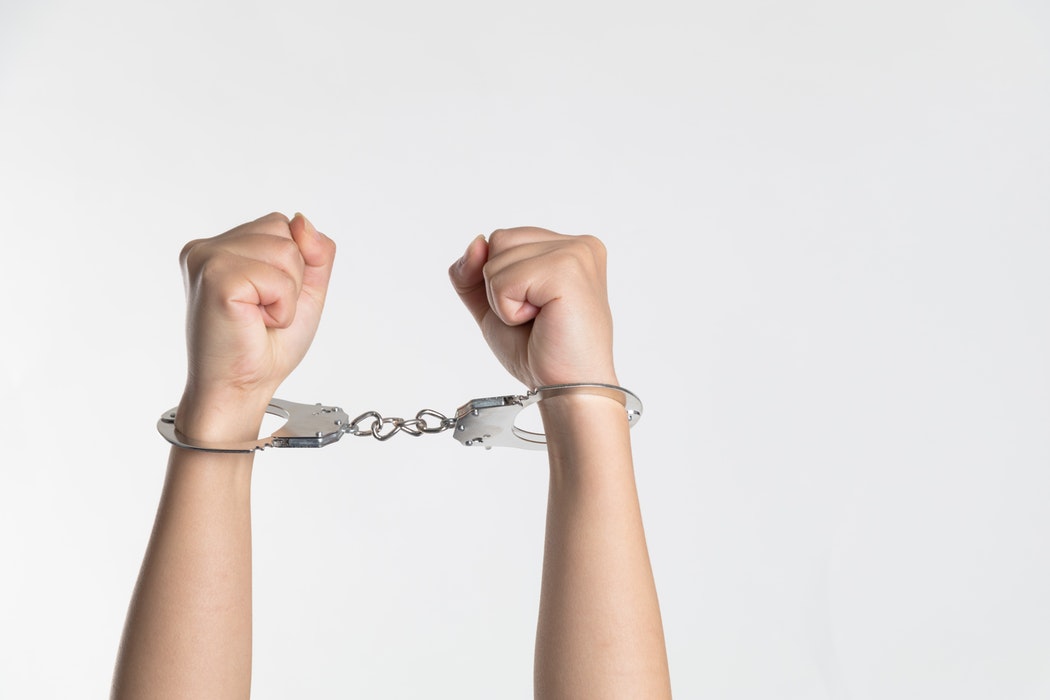 Free Will, God’s Grace, and a Carrot on a Stick

For a long time, Christians have been debating the nature of man’s will (is it free?), the totality of depravity, whether or not man is “able” to come to Christ on his own, and the extent and function of God’s grace.

For many, God’s grace is like a carrot on a stick that He dangles before all mankind. If you will simply reach up and grab it, He will let you have it and grant you all the blessings of salvation (Ephesians 1:3). The argument goes something like this: “God’s grace is for everybody, but you have to accept it.” (Or “If I offered you a million dollars, you could still say ‘no'”). Grace, in this line of reasoning, is only effectual if you say “yes.”

I don’t know why I think of vegetable analogies (see Brittany the Broccoli Hater), but I would like to use a carrot to explain a proper understanding of man’s inability to come to Christ on his own. I hope this brings clarity to the discussions about the nature of man’s inability to respond positively to the gospel message in and of himself.

When some people think of man’s inability they see grace as the carrot on the stick, and they see sinful man in handcuffs unable to grab it. If he could grab it he would, but since God has not elected him, he cannot.

Then they (wrongly) assume (based on their faulty understanding of both grace and man’s inability) that God is a monster for dangling grace in front of people who are restricted by the handcuffs from ever grabbing a hold of it.

If these people had a chance and enough information then they would certainly grab the carrot. But the problem is that those mean total-depravity-guys say that he can’t. So, why share the gospel with people since they can’t receive it? And why care about prayer and missions and the like? These tired arguments circle ad nauseam around the interwebs, podcasts, social media, and even pulpits and Sunday School classes.

Why Men Don’t Come to Christ

Suppose Christ is like the carrot on the stick. If men will reach out and grab Him they may have Him. Why then won’t men lay hold of Christ and be saved?

It’s not because they are in handcuffs. Their hands are free and unrestricted. All the hand must do is reach up and grab the carrot and have eternal life! But man, in and of himself, will never do such a thing.

Why? He hates carrots.

Lost people are “hostile to God” (Romans 8:7). Their wills are stubborn and evil (Jeremiah 3:17). The thoughts and intentions of their hearts are evil (Genesis 6:5). As Martin Luther said, “Free will without God’s grace is not free will at all, but is the permanent prisoner and bondslave of evil since it cannot turn itself to good.”

It’s not that they won’t grab the carrot because their hands are tied. It’s because they hate the carrot so much that even to think about tasting the carrot gags them and almost causes them to break out in an allergic reaction. So, the carrot dangles in front of them and they pretend they don’t see it.

Christ in all His resplendent glory is there for the taking but their dead and stone heart (Eph. 2:1, Ezekiel 36:26), refuses Him outright. It’s like offering someone a million dollars—but in their own darkened mind (Eph. 4:18), they don’t believe they need it because they already have trillions in some worthless currency they prefer.

So, man is not a victim handcuffed by total depravity and really wishing he could bow the knee to Christ. Rather, total depravity means that man is a rebel with no desire to swear fealty to Christ because he hates Him. All of his faculties are tainted by sin from head to toe. He cannot submit to God because He will not. He cannot come to Christ because He will not.

This biblical understanding of man’s inability obliterates the erroneous arguments some put forth about “why evangelize or do missions since men can’t come to Christ?”

But you see, grace is not like a carrot after all. It’s a lot more like Liam Neeson – “I will find you.” As the gospel is heralded, the Holy Spirit doesn’t dangle grace like a carrot in front of people’s face mocking them. Rather, by grace, He grants some repentance (2 Tim. 2:25).

We preach the gospel to all men because the Holy Spirit is in the business of chasing men down, freeing them from their wicked rebellion, and giving them a new heart to freely receive Christ (James 1:17, 1 Peter 1:3, Titus 3:5). It’s not that men need their handcuffs removed. They need a new heart. And the Holy Spirit just so happens to be in the heart-changing business. Soli Deo Gloria.

But not Everyone is Saved

This is true. And no matter what one’s soteriology (theology of salvation) you have to deal with this reality if you are not a universalist. But what I’m arguing here is that God has not handcuffed men so as to keep them from coming to Him.

Rather, man’s own hatred toward God prevents him from ever reconciling with Christ in and of his own will. Man’s will is free in the sense that he can do whatever he “wants”. But lost men don’t want Christ. And they never will unless their hearts are changed (Romans 3:11, 18).

So, yes. It is true. God gives many men exactly what they want. And for others, He opens their eyes by His grace to see Christ as their only suitable and all-sufficient Savior. And in this, no one receives anything “unfair” from God. The amazing thing about grace is not that everyone isn’t saved. The amazing thing is, knowing our vileness before God, that anyone is saved!

These are the mysteries and eternal councils of a holy and righteous God. All that He does, decides, and decrees is Holy. The Judge of all the earth shall do right. Therefore, I take the message of Christ to those around me knowing God is mighty to save. And for those who reject Him, He is mighty to judge because He righteously hates sin.

I must do my part of pleading and seeking to convince sinners of their rebellion against God and need for Christ who is a merciful and faithful high priest. And I trust God with His part of opening blinded eyes and regenerating dead hearts. To Him alone be the glory.