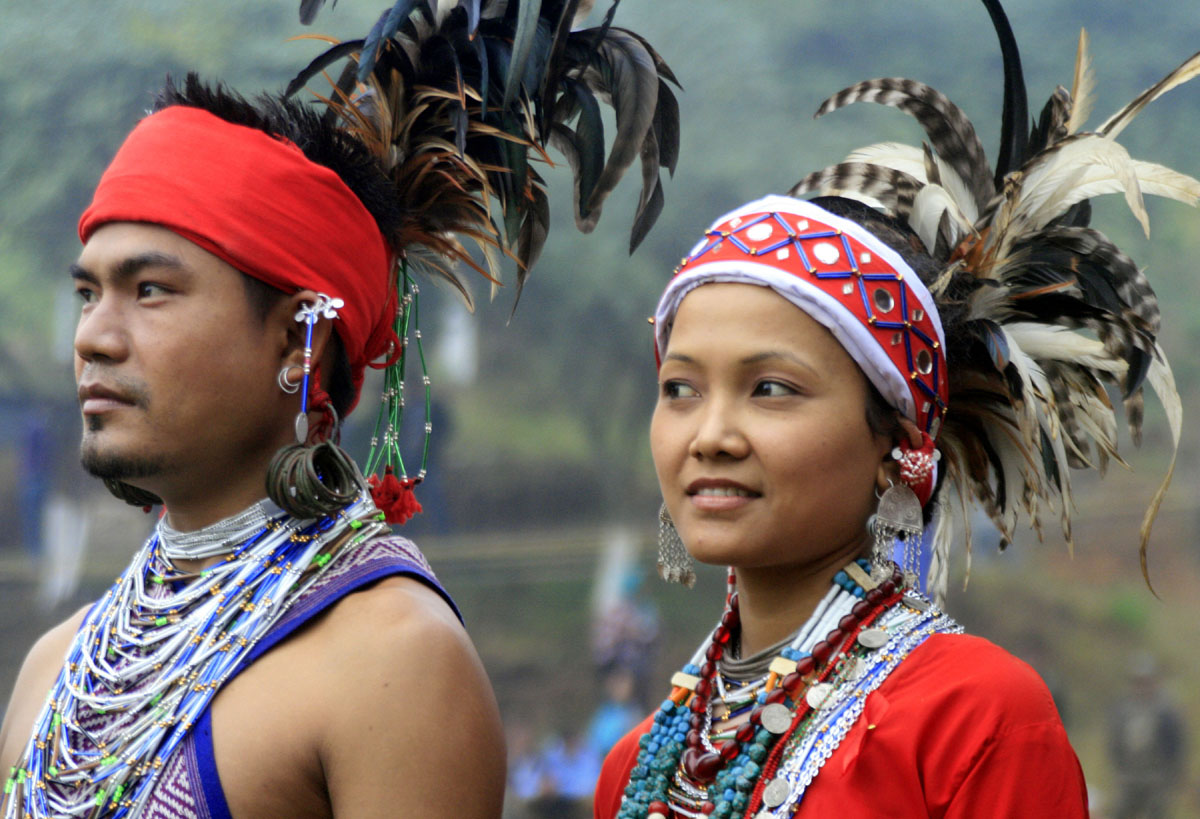 6 Questions I’d Ask a Missionary Before I Supported Them

Unfortunately, in Papua New Guinea, especially within the people group where I worked, it’s easy to see the destruction that untrained, undisciplined missionary-efforts do to cultures and lives.

Around our village years ago, 6-8 different denominational “churches” were planted at different times with the earnest desire to “save the nationals.” Without learning the heart language and culture, and hoping to work faster rather than building a solid foundation, they quickly appointed pastors, gave them some Bibles in the simple, basic trade language, and claimed they had done their jobs.

I’m sure there were wonderful photo opportunities. As earnest and well-meaning as they may have been, they didn’t do the work of evangelists. The message the nationals heard was completely different than what the missionaries intended to communicate. Interview any one of these church leaders now (I did) and 100% will tell you that salvation comes through participating in church activities and following each denomination’s pet laws.

“Don’t hit your wife and you’ll be saved.”

“Follow the Ten Commandments and you’ll go to Heaven.”

In one church, as long as you avoid smoking and come on Sunday, you’re saved. In another, they teach that white people killed Jesus on the cross and stole all of his power, along with the key to material possessions. As I noted here, you’ll often find “church leaders” called upon to remove evil spirits from land that will accomodate a new home in the near future. Some of these men have and will participate in sorcery killings.

These were well-meaning missionary efforts, but the damage that was done lasted much longer than the good fruit produced. “We’re good people,” one man told me. “We follow God’s Laws and have all heard God’s talk.” This, coming from a man who just the month prior to our conversation beat his wife to a pulp. The soil in a place like this isn’t just, you know, rocky and stuff for the church planter. The soil is so bad in places like this that it makes this rendition of The Star Spangled Banner seem pleasant.

If a missionary isn’t willing to slow things down just because he’s okay with some quick, shoddy results and cool Facebook pictures, the guy needs to reevaluate why he’s going overseas. Truthfully, between you and me, it would’ve been better if he hadn’t gone at all.

If a missionary isn’t willing to slow things down just because he's okay with some quick, shoddy results and cool Facebook pictures, the guy needs to reevaluate why he’s going overseas. Click To Tweet

If I were thinking about supporting a missionary, here are six things I’d be asking first:

1. Have they been trained for cross-cultural ministry?

Individualistic Societies vs. Community, Time-Oriented vs. Event-Oriented, Modern vs. Animistic — if a missionary hasn’t done the work to deconstruct the way he’s sees the world versus a man in a hut in a 3rd world country, he will make all kinds of false assumptions. How do you learn culture to appear more natural? How do you learn a new language to sound less foreign? How do you introduce and teach an entirely new Biblical worldview in order to replace the old, faulty one?  Does he know how to translate the Bible in a way that communicates truth?

Every missionary will make mistakes, but to avoid the long-term, destructive ones, they need to be trained well, and meet some people along the way who have done it.

2. Have they received a sound Biblical education?

This one seems like it should be obvious, but it isn’t. Your missionaries should be comfortable, not only to teach theology and the big story of the Bible, but they should also be confident enough to wage war against false doctrine. Thus, they should have been taught the full counsels of God at a reliable Bible School or seminary. Not only that, an accurate understanding of suffering, women in ministry, marriage, ecclesiology, and Satanology is absolutely necessary for your missionary’s long-term prospects.

3. Will they learn the culture and the language first?

“To answer before listening– that is folly and shame.” — Proverbs 18:13

Imagine if we hadn’t learned that our people believe that whites killed Jesus on the cross. The implications and horrific misunderstandings we’d see later would be astounding.

Language and Culture are inextricably-bound, so if your missionaries insist on teaching in English, miscommunication will happen all over the place, and when they least expect it. Teaching and ministering in the heart language should always be preferred over secondary languages, for communication’s sake!

4. Do they teach the Bible chronologically?

“And beginning with Moses and all the Prophets, he explained to them what was said in all the Scriptures concerning himself.” –Luke 24:27

God revealed Himself progressively to mankind, laying the foundations of His character, sin, Satan, and substitutionary atonement way back in Genesis, gradually adding more revelation over time to provide a clearer picture of the reality of the world.

This method takes time, but we want our missionaries to be master-builders rather than slapping together a few pieces of sheet-rock and cardboard, don’t we? This is key.

The vast majority of the world is animistic. That is, they believe the world is controlled by spirits that must be manipulated to achieve material wealth and harmony. To jump into the middle of the story of Jesus is to assume they already know what sin, death, and an all-powerful God are. Rather than uprooting the old worldview, your missionaries would be tacking on a Christian vocabulary to an animistic one, causing an innoculation to the truth and syncretism.

People that seek to manipulate “God” for material wealth and harmony through power words and witch craft are not actually functioning as church. Yeah, we want to avoid that.

Our missionaries need to help the people see the forest for the trees. If you sincerely believed that your people came from an egg, it would change the way you see everything, including Jesus, sin, atonement, and Satan. No matter who they are ministering to — atheists, animists, Catholics — a missionary must start from the beginning. Terms must be defined theologically, and through the narrative of God’s Word.

5. Are they making disciples or making dependents?

“Therefore go and make disciples of all nations…” — Matthew 28:19

How do the people in the church identify themselves? Do they see themselves as the Body of Christ or members of the rich American’s church?

Finally, will your missionaries work hard to see the nationals reach their own people with the truth of God’s Word?

6. Are your missionaries cessationists?

“So then you are no longer strangers and aliens, but you are fellow citizens with the saints, and are of God’s household, having been built on the foundation of the apostles and prophets, Christ Jesus Himself being the corner stone…” –Eph. 2:19-20

It’s bad enough when the indigenous church produces its own people who diminish the authority of Scripture, but exporting Western missionaries who have much more money, much nicer clothes, and weigh a few extra pounds is especially harmful.”

So, please support missionaries who firmly believe the Apostolic sign gifts like tongues, miracles, and prophecy have ceased with those first Century Apostles.

These six questions are a pretty good start, and any missionary who’s done his homework won’t be bothered by these questions — he’ll be encouraged, and excited to inform and educate you.