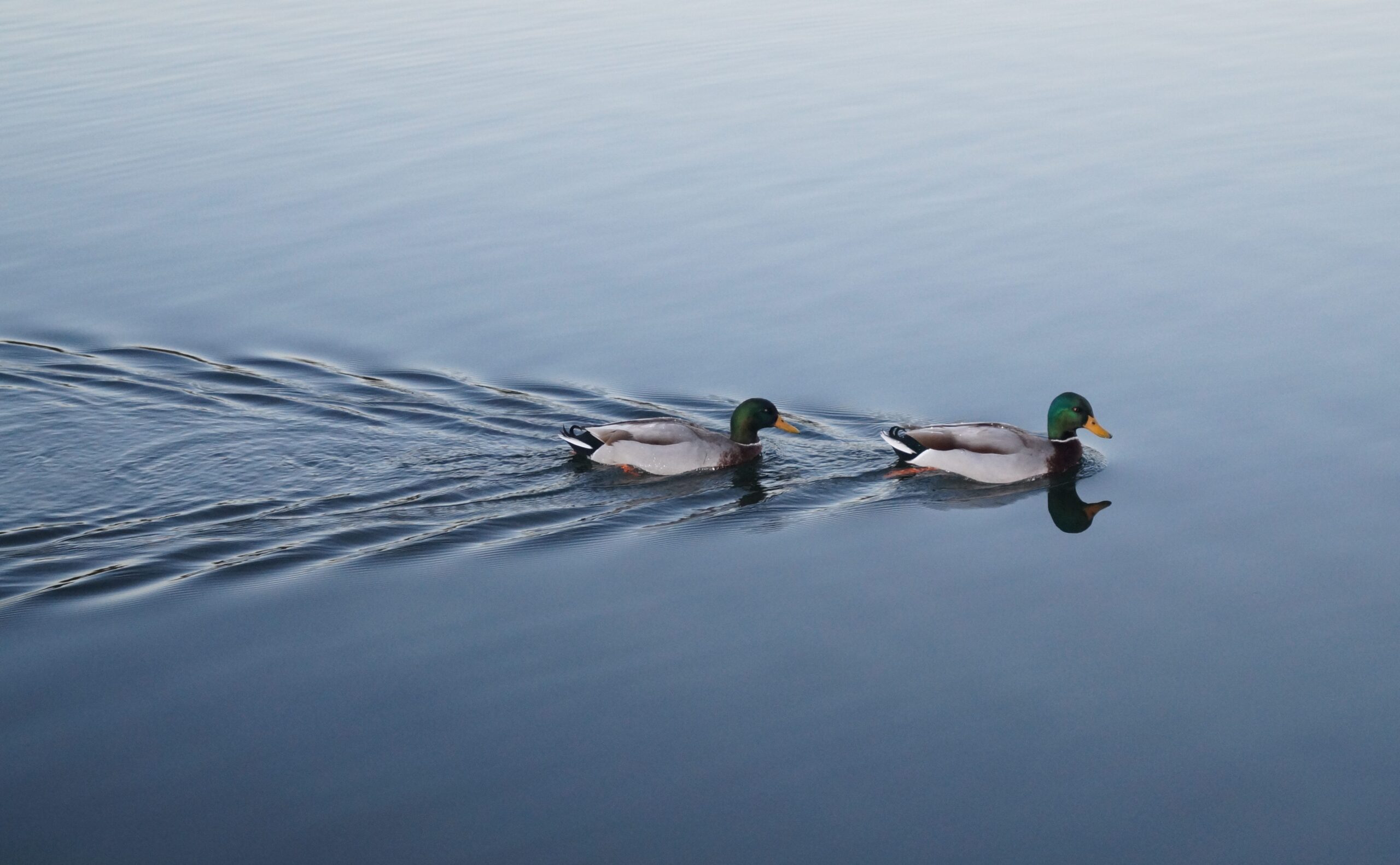 Forgive Those Who Have Wronged You

Forgiveness is a word that gets a lot of use in the New Testament. Because God has forgiven us, and because we have sinned more against God than we have against any one person, or even all people combined, we understand that we are to forgive one another. Certainly, the vertical offense is far worse than the lateral. When you or I defy our holy and righteous God and do our own thing, or call good what our perfectly good God has called evil, we are behaving in a more evil way than if we disobey sinful employers or sinful spouses or sinful parents.

So in that same sense, vertical forgiveness is of far greater grace and mercy than the lateral. We know that the forgiveness granted to us came at an incredible cost. Jesus was the only innocent man to ever exist and He paid a terrible price on our behalf.

It’s this undeniably biblical reality that we, as deeply wretched humans in a fallen world, base our call to forgiveness. If God can forgive us for countless offenses we have most certainly committed, then we can forgive others for their sins against us. This is quite simple, is it not?

Matthew 18:31-33 (NASB)
31 So when his fellow slaves saw what had happened, they were deeply grieved and came and reported to their lord all that had happened. 32 Then summoning him, his lord said to him, ‘You wicked slave, I forgave you all that debt because you pleaded with me. 33 Should you not also have had mercy on your fellow slave, in the same way that I had mercy on you?’ Unfortunately, it is not that simple in our increasingly progressive “Christian” communities. There have been and I expect will be increasing calls for reparations. Aside from reparations being nearly impossible to determine on the practical level they are wholly incompatible with biblical Christianity. Never do we see forgiveness contingent upon something material. Jesus doesn’t command His disciples to forgive one another only if the guilty party brings an arbitrarily determined monetary payment.

Furthermore, the transgressions we are to forgive need to belong to the one we are forgiving. I’m not seeking an apology from the cousin of someone who hurt me. My wife doesn’t want some guy who looks like me to say sorry to her when I have offended her. That would be meaningless to my wife and in no way reconcile us. I cannot forgive you for something you’re not guilty of, and I cannot ask for forgiveness for a sin I never committed.

I’m writing as a white man so it may come across that I’m just trying to avoid paying reparations. Don’t be mistaken. I have no interest in paying reparations. Not because I’m greedy. But because I’m convinced that reparations are an affront to the sufficiency of the cross of our Lord Jesus Christ. Paying reparations implies that Christ’s blood is insufficient to reconcile sinful men with lighter skin color whose family may or may not have owned slaves to sinful men with darker skin color whose family may or may not have been slaves. Christ’s blood is indeed sufficient, and to demand reparations is either an act of greed on your own part, a power play, and/or a gross misunderstanding of biblical forgiveness.

2 Corinthians 2:5-11 (NASB)
5 But if any has caused sorrow, he has caused sorrow not to me, but in some degree—in order not to say too much—to all of you. 6 Sufficient for such a one is this punishment which was inflicted by the majority, 7 so that on the contrary you should rather forgive and comfort him, otherwise such a one might be overwhelmed by excessive sorrow. 8 Wherefore I urge you to reaffirm your love for him. 9 For to this end also I wrote, so that I might put you to the test, whether you are obedient in all things. 10 But one whom you forgive anything, I forgive also; for indeed what I have forgiven, if I have forgiven anything, I did it for your sakes in the presence of Christ, 11 so that no advantage would be taken of us by Satan, for we are not ignorant of his schemes. Paul’s emphasis, as it was of Christ’s, was on the immediacy of reconciliation. We make reconciliation, in a sense, as streamlined as we can. We don’t put up unnecessary barriers and we certainly don’t pile on to make someone feel excessively sorrowful. If God can forgive us for sins we actually did commit and then reconcile us back to Himself, then we can definitely be reconciled to people who sorta look like other people who owned slaves 150 years ago without demanding they pay us a sum of money first.