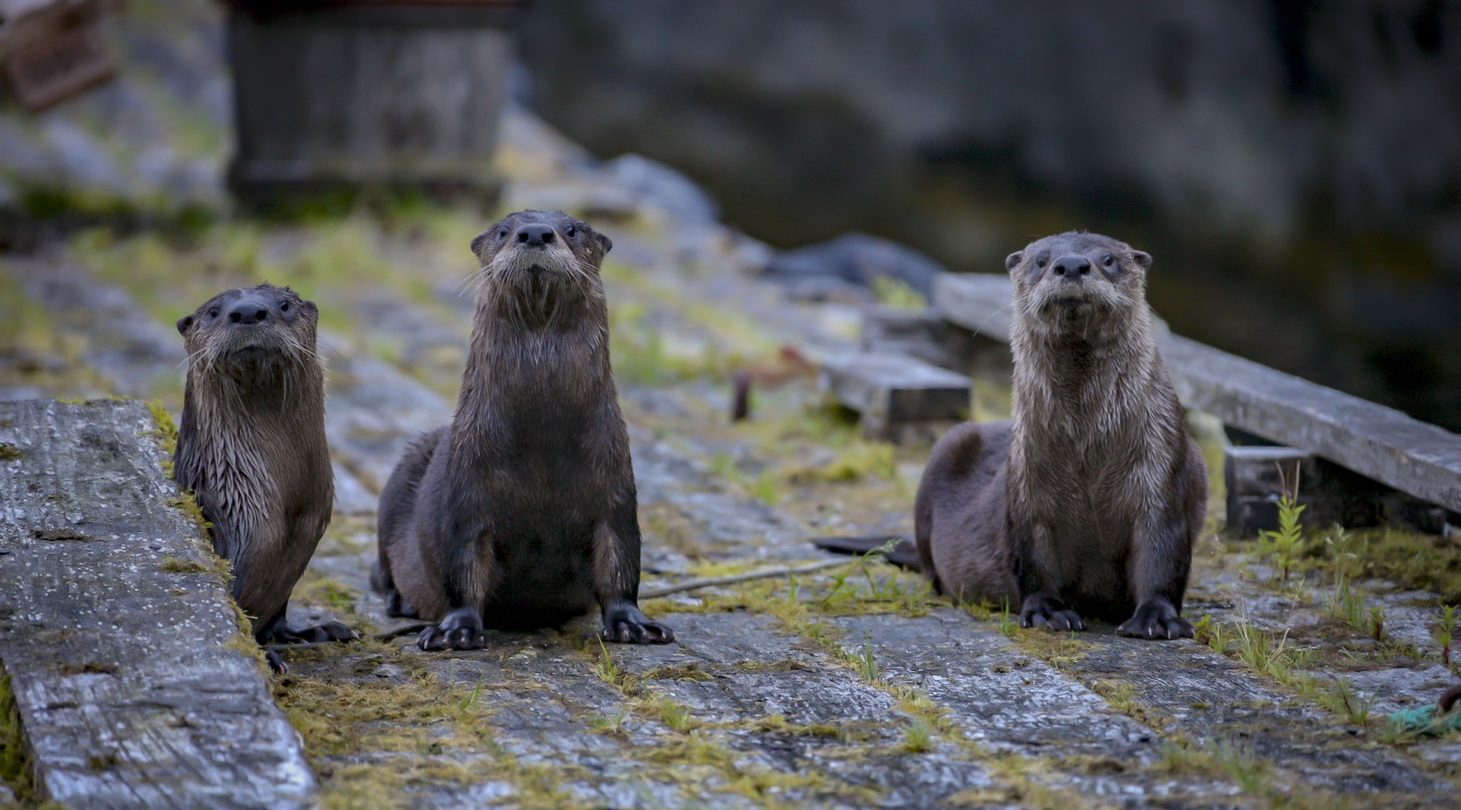 All The More They Were Eager

How Corrupt Are We Really?

Tucked away in the third chapter of Zephaniah is the little nugget.

Zephaniah 3:7  I said, ‘Surely you will fear me; you will accept correction. Then your dwelling would not be cut off according to all that I have appointed against you.’ But all the more they were eager to make all their deeds corrupt. The popular belief we hold of ourselves as humans is that we are all basically good. If you’ve been a ThingsAbove.Us reader for long, then you know we are Calvinistic. If you are also of that theological stripe, then you have learned that men are not good. Romans 3:12 would not lie to us; no one does good.

But if there’s one thing we understand about sons and daughters of Adam, it is that for the most part, they function as if they were good because doing good is beneficial to them. Men and women are by nature hedonistic in their evil. There is a restraining grace on society as a whole which results in even God’s enemies doing by nature what is written in God’s law (Romans 2:14). To put it another way, because lying often results in undesirable consequences, many who by nature are liars will tell the truth.

Our evil is rarely so pure that we spite ourselves in order to spite the God of righteousness. Our desires for self-exaltation, self-preservation, and self-justification keep the reigns on our sin in such a way that societies can function even while they deny God with their words. Most people love themselves more than they hate God and their actions accord with this hierarchy.

But the heart of man is deceitful and desperately sick (Jeremiah 17:9). It is unknowable by any but He Who knows all things (Hebrews 4:12-13). Thus, once in a while, we see on full display the complete abandonment of even the most basic concern for self in order that God may be opposed. In Zephaniah 3:7, we read that they were all the more eager to make their deeds corrupt.

It is the law of God, held before a sinner, that exposes and even entices the indwelling sin. Remember Romans 7? Consider verse 8: “But sin, seizing an opportunity through the commandment, produced in me all kinds of covetousness. For apart from the law, sin lies dead.” There is something about God’s correction which actually livens up the sin that at times lays dormant in our flesh. Photo by Thomas Lipke on Unsplash

They are like a 5-year-old child who cannot get the cookie after dinner because he threw a tantrum who then decides to trash the entire kitchen because “I can’t have a cookie anyway.”

But We Can Be Seriously Washed

Now it is easy to pick on the pagan. So let me bring this home for Christians. The man or woman to whom God has applied the blood of His Son for the forgiveness of sins has been enabled to live differently. Consider your own testimony to the world. What are you all the more eager to do?