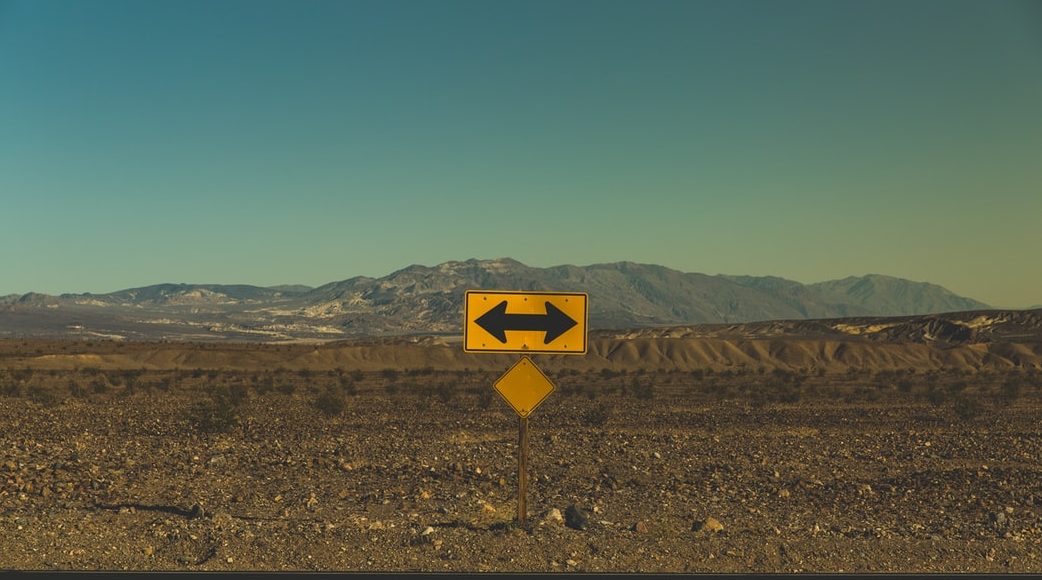 Why so Many Almost Christians?

George Whitefield once preached a message on Acts 26:28 entitled, The Almost Christian. In today’s post, I want to highlight 5 reasons he gives for Almost Christians. I affirm that these reasons are still true today. Particularly, they are true in the cultural context in which I am part of, namely Bible Belt Christianity.

So, why so many almost Christians?

Whitefield preached, “And few, very few acknowledge [Christianity] to be what it really is, a thorough change of nature, a divine life, a vital participation of Jesus Christ, an union of the soul with God…”

Christianity, at its core, is true life in Christ. So many see it is a cultural choice, perhaps a voting bloc, or one way among many. But there is no life apart from Christ.

Another reason there are so many almost Christians is because of the fear of man. “So many ‘love the praise of men more than the honour which cometh from God.'”

So many think they can compromise, or adapt Christianity in such a way that it will appease the carnal masses. But what you find is that, when you adapt Christianity, you lose Christianity. And this holds true for ministers as well. Just because someone preaches doesn’t make them immune from fearing man rather than God.

“Is eternal life so mean a purchase, as not to deserve the temporary renunciation of a few transitory riches?” How terrible it is that so many ‘almost Christians’ have convinced themselves they are serving the God of the Bible while they really only serve money. They love money for its tempting promises of a greater life. They love the power money brings. They love the pleasures afforded by this world through means of money.

Oh, how tragic to gain the whole world, and yet lose your soul!

A fourth reason there are so many almost Christians is because of many “have too great a love for sensual pleasures.” What’s sad here is that so many churches play on this in order to attract carnal people into the church. Sermon series are provocative. Dance teams are provocative. Even some of the lyrics to the songs sung in the church are provocative.

All of this is to lure sinful men by their sinfulness rather than offering them the hope of the gospel. And so, men think they can have heaven and their sensuality. But these are almost Christians at best.

The “last reason I shall assign why so many are only almost Christians, is a fickleness and instability of temper.” That is, a non-committal people. People who “try Jesus” and move on to something else later in life, some of whom still claim Christianity outside “organized religion” (which is a farce).

These people have moved on to the next best thing never having grounded their faith in Christ.

The Folly of Being An ‘Almost Christian’

Whitefield said, “Almost to hit the mark, is really to miss it.” Being an almost Christian is to no advantage to anyone — the church, society, or the individual. In fact, it is a great detriment. “An almost Christian is one of the most hurtful creatures in the world. He is a wolf in sheep’s clothing.”

Is this you, dear reader? If so, your only hope is to flee from your hypocrisy and sin and to run to Christ alone for mercy. You must not stay in your miserable condition. You must understand the true meaning of Christianity, eschew the fear of men, forsake the love of money, refuse the pleasures of sin, and sink your faith firmly in the finished work of Jesus.

Today, there is still hope. Call upon His name.