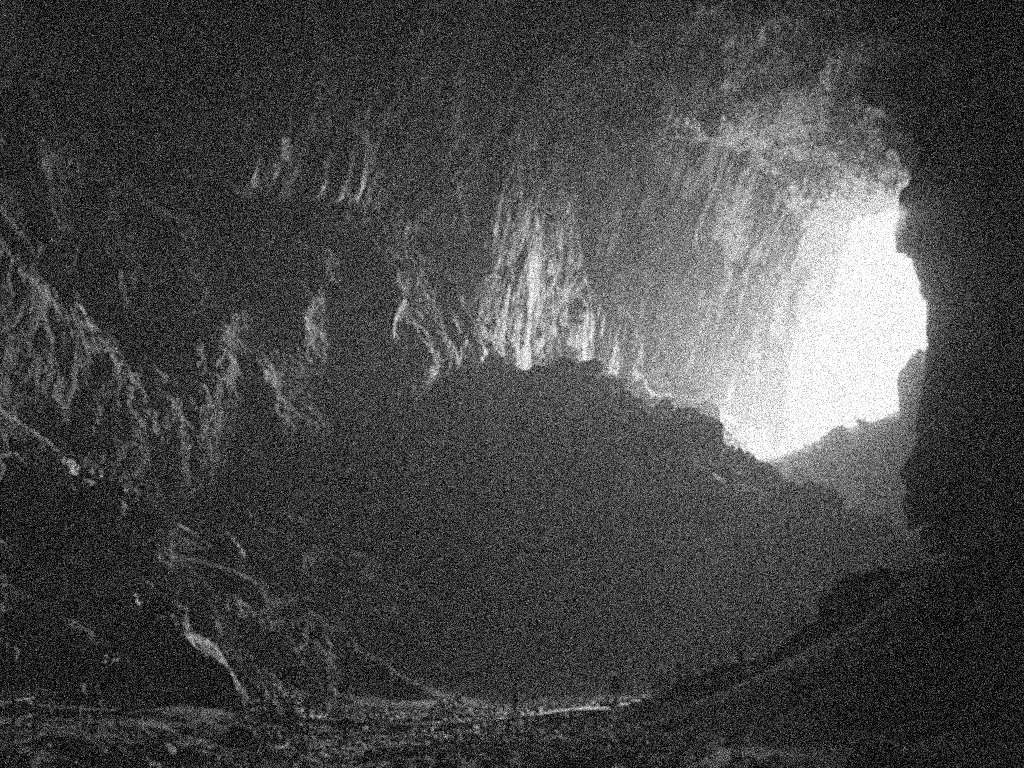 Jesus’ Descension To Sheol: What It Is And Isn’t

A Twitter-kerfuffle erupted this week when various news agencies reported Hollywood star Mel Gibson is working on a sequel to the wildly popular Passion of The Christ. “The Resurrection. Big subject,” Gibson told USA Today in 2016. “We’re trying to craft this in a way that’s cinematically compelling and enlightening so that it shines new light, if possible, without creating some weird thing.”

According to salon.com on January 29th, “There have been reports that his character will travel into the underworld for the Harrowing of Hell.”

This, of course, led to Twitter going all a-flutter, particularly surprised that Jesus would, indeed, descend into the depths of Hell. So, since the Apostle’s Creed confesses this doctrine, and, most importantly, Scripture testifies to it, particularly 1 Pet. 3:19, 1 Pet. 4:6, Ps. 16:10, Eph. 4:9, it’s worth addressing here.

Rolland McCune: “There is no thought of His going to a place of punishment to further, or to complete, His atoning work for mankind…”

Let’s lay some groundwork first, shall we? To understand Jesus’ descension into Hell and its significance, we first need to know where dead people, inside the people of God and outside, were translated in the Old Testament. They didn’t disappear into the ether, nor did the unsaved of the Old Testament simply go to the final Hell of Revelation 20:14-15. Rather, the plain testimony of Scripture reveals that the believing and unbelieving dead before the resurrection went to a place called “Sheol.”

Fallen angels also live in Sheol. For instance, demons ask Jesus not to send them into the abyss in Luke 8:31. Also, during the seven-year Tribulation, God will allow the demons to exit Sheol and torment those on earth for several months (Rev. 9:1-5).

Okay: we’ve established that Sheol was an actual place — not just a fancy way of saying “grave” — for the souls of righteous and the unrighteous dead before the resurrection. Were they, like, mingling down there together? Could the righteous challenge the unrighteous to some serious, five-on-five pick-up basketball?

Before the resurrection of Christ, we know that there were two chambers or compartments in Sheol/Hades, and these, of course, were divided by a “great chasm.” Christ makes reference to this chasm in the parable of the rich man and Lazarus (Luke 16:26). One was unable to cross over to the other.

It’s relevant to our discussion to recognize that the death of the wicked resulted in their going to the “lowest part of Sheol,” a place of God’s anger and punishment. God speaks of this place through Moses in Deuteronomy 32:22: “For a fire is kindled in My anger, and burns to the lowest part of Sheol (c.f. Is. 14:9; Ps. 86:13; and Prov. 9:18).” So, yeah, not a place you wanted to go. It’s a place where God demonstrates his wrath towards the wicked as they await their trip to final Hell. Sheol, for them, is a temporary holding spot until the White Throne Judgment of Revelation 20 when the books are opened, works are examined, and the unrighteous are thrown into the Lake of Fire for eternity.

The souls of the believing righteous were translated to the upper chamber of Sheol upon death, also known as “Abraham’s bosom” (Luke 16:22) or “Paradise” (Luke 23:43). When Jesus told the thief on the cross, “Truly I say to you, today you will be with Me in Paradise,” He is, indeed, referring to the upper chamber of Sheol where they will meet together in death. Again, Jesus isn’t speaking in allegory here, because the literal sense makes most sense. There is simply no reason to take this passage to mean anything other than what it says. Jesus and the thief met together in a real place called “Paradise” on that same day. But why, exactly, did Jesus descend to Sheol, or, as the Apostles’ Creed puts it rather unhelpfully, “Hell”?

First, we have to 10-4 Rolland McCune when he says, “There is no thought of His going to a place of punishment to further, or to complete, His atoning work for mankind…”

Here are three reasons Jesus went down there:

1. He preached the good news of His resurrection to the righteous Sheol-dwellers.

“For the gospel has for this purpose been preached even to those who are dead, that though they are judged in the flesh as men, they may live in the spirit according to the will of God” (1 Pet 4:6). These Old Testament saints had been saved on credit and had died without enjoying the promises God had made regarding redemption, the land, and spiritual and physical blessings (Heb. 11:39-40). They needed sin’s expiation, and they finally got it; so Christ anounced the incredible news to them in the upper-chamber of Sheol.

2. Christ delivered pre-resurrection believers out of Hades for good.

He could do this because their sins had finally been atoned for at the cross; their faith in the coming Messiah was truly counted as righteousness on the basis of the seed of the woman’s eventual finished work at Calvary.  Again, only those who placed their faith in the revelation concerning God’s salvation would be delivered out of Sheol. The rest, those who did not trust in God’s promises concerning a Savior, would be doomed to experience God’s wrath for eternity. However, the spirits of righteous men were made perfect (Heb 12:23), and thus these were taken to heaven.

Remember that strange scene immediately after Jesus yielded up his spirit in Matthew 27? All those people who rose from graves and walked Jerusalem (though they would die again) were proof that times… they were a’ changing. God was demonstrating that Christ’s sacrifice was truly efficatious for believers who died prior to Christ’s resurrection, and these risen people would be taken from Hades and put in Heaven after their next death.

“He went and made proclamation to the spirits now in prison” (1 Pet 3:19). McCune again says, “Christ made a proclamation to those rebels of Noah’s day who were then in the lower compartment of Sheol/Hades. This proclamation confirmed to them the justness of their condemnation.”[1]

Though this teaching may seem a bit obscure, the “victory march” of Christ into Sheol is incredibly encouraging and enriching to the post-resurrection believer’s faith. First, it guarantees that those who place their faith in Christ alone for their salvation will meet Elijah and Moses, but not exactly like Peter, James, and John did on the Mount of Transfiguration. Instead of being curious about their future with Christ, Old Testament saints will be fully clothed in His righteousness on the basis of faith, like you and I. We’ll celebrate the grace of the Messiah together.

Finally, Paul connects the giving of certain gifts to the church with the triumphant resurrection of Christ, who had first “descended into the lower parts of the earth” (Eph 4:9). It seems that the giving of Apostles, teachers, etc. was contingent upon this final act.

I’m sure Mel Gibson will give his best shot at depicting Christ’s victory march into Sheol, but don’t be fooled: it won’t come close to its glorious reality.

[1] Rolland McCune was a helpful resource for this post. For more on this topic, see: McCune, Rolland. A Systematic Theology of Biblical Christianity: The Doctrines of Salvation, the Church, and Last Things. Vol. 3. Allen Park, MI: Detroit Baptist Theological Seminary, 2010. Print.