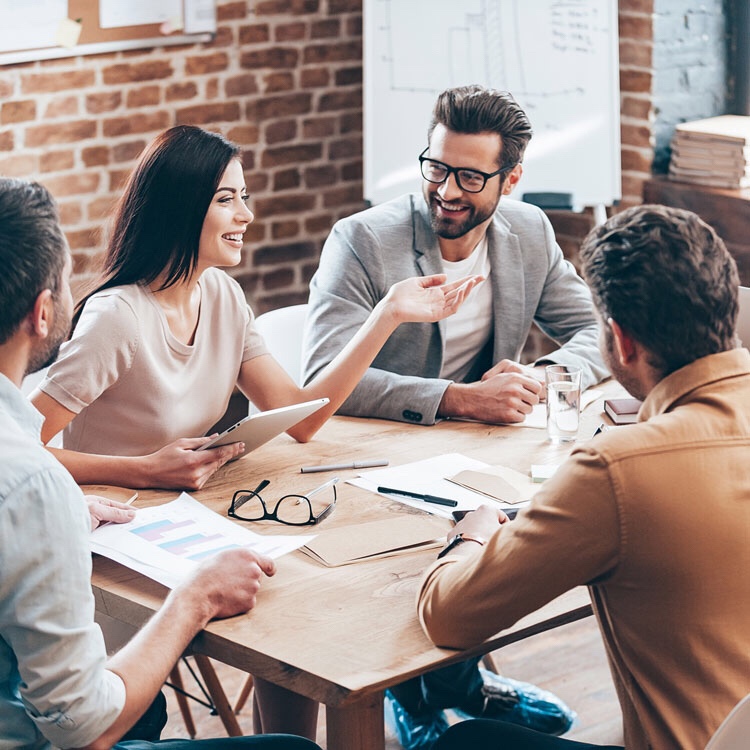 Watch Your Mouth! James’ Counsel to the Verbally Challenged – Part 2

With the context built up in our previous post, let’s look at our theme verse once again.

That said, I don’t think that is what James is doing here when he begins by saying, “For we all stumble in many ways.” I think James is reminding us of our proclivity to weakness. The word translated stumble is in the present active indicative in the Greek—you could literally say, “For we all keep on stumbling in many ways.”

James is getting us to know our weakness—we’re sinners: so recognise it and deal with it. Far from an admission of defeat because “no one is perfect,” the pastor of the Jerusalem church essentially says, “I know no one is perfect—but that’s no excuse!”

James may seem to be contradicting himself with his next statement:

If anyone does not stumble in what he says…

What looks like a contradiction is once again quite easily solved by noting a small detail in the original language. While the first use of stumble is in the plural, the second use is in the singular—we all sin in many ways but you don’t get an excuse in this area:

If anyone does not stumble in what he says, he is mature…

Other translations go for perfect for the Greek word the CSB translates as mature—and it’s a good choice. Spiritual maturity is oftentimes more measured in what we say and don’t say as opposed to what we do and don’t do. (I will return to this theme in our final section.)

For we all stumble in many ways. If anyone does not stumble in what he says, he is mature, able also to control the whole body.

Show me your mouth and I’ll pretty quickly figure out how your pursuit of spiritual maturity is going. 1

Someone whose mouth shows no signs of growing up quite possibly doesn’t have a soul that is growing up either. That might be a tough pill to swallow for many—myself front of that line—but we have to do business with James’ words here. As Ralph Martin notes in his commentary:

Although not all sins laid to the account of one person are necessarily the same as those shared by others, all persons have at least one sin in common, namely, the sin of the tongue. 2

When Christians are prone to sinful speech, either in its content or spirit, it is more often than not a sign that something is not right spiritually.

Kofi, I’m not convinced. This just isn’t that big of a deal. If anything you sound a little triggered with all this.

Shoot the messenger if you will but I think James would probably go apoplectic if he heard that—and I gather that from what follows in James 3:3–12.

James uses three analogies to demonstrate what will happen should you choose to brush aside his warning to watch your mouth. The illustrations are so powerful, I will simply quote him:

Now if we put bits into the mouths of horses so that they obey us, we direct their whole bodies.

And consider ships: Though very large and driven by fierce winds, they are guided by a very small rudder wherever the will of the pilot directs. So too, though the tongue is a small part of the body, it boasts great things.

Consider how a small fire sets ablaze a large forest. And the tongue is a fire. The tongue, a world of unrighteousness, is placed among our members. It stains the whole body, sets the course of life on fire, and is itself set on fire by hell. Every kind of animal, bird, reptile, and fish is tamed and has been tamed by humankind, but no one can tame the tongue. It is a restless evil, full of deadly poison.With the tongue we bless our Lord and Father, and with it we curse people who are made in God’s likeness. Blessing and cursing come out of the same mouth. My brothers and sisters, these things should not be this way. Does a spring pour out sweet and bitter water from the same opening? Can a fig tree produce olives, my brothers and sisters, or a grapevine produce figs? Neither can a saltwater spring yield fresh water.

I’d rather sound a little hot about this than fall foul of this sin, especially when, in all honesty, it’s not that hard to begin dealing with.

Does that joke need to be made? Does that comment about that person need to pass your lips? Does this conversation about someone who is not present fall under the category of gossip? Does my use of this word or phrase actually minister grace to the hearer? 3

Am I speaking in such a way as I am commending my Saviour? Am I demonstrating self-control by the way I speak or don’t speak? Can people look at me and hear someone who is growing in maturity and Christlikeness? Are my words encouraging others to pursue God’s high calling on our lives?

Watch your mouth—your life depends on it!

1 A lot of evangelicals don’t believe spiritual maturity is even possible. I would suggest picking up either (or both) The Hole in our Holiness by Kevin DeYoung or J.C. Ryle’s Holiness for a helpful corrective of that notion.

3 This question of profanity and its use by Christians needs a blog post of its own based on Ephesians 4:29 and 5:4…