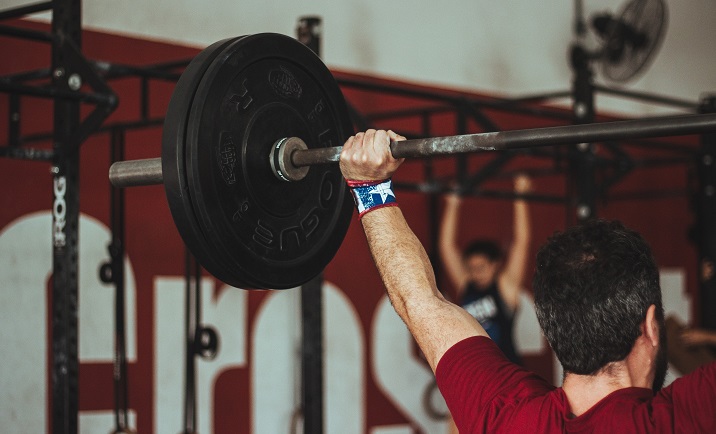 Are those who are in opposition to the current SJWCROWD rhetoric concerning racism simply weaker brothers? A kind Christian on Twitter thought maybe that is how the SJWCROWD thinks. His point was that the SJWCROWD obviously considers themselves the stronger/more mature brother. He then applied Romans 14 to the discussion.

I disagree with that application of Romans 14. It’s only a stronger-weaker brother issue when it’s NOT an issue of sin, but perceived sin on the part of the weaker brother. If something is sin, then the sinner must repent. This is exactly how the SJWCROWD treats the issues. The supposition is:

Everyone who does not see racism everywhere we see it is hiding it in their heart. And everyone who doesn’t want to do all the same activities to fix it, doesn’t really care about this issue. Ergo, are they even Christians?

Remembering this when interacting about this topic will help you have meaningful discussions. Because not everyone actually believes this as I’ve spelled it out (but some deny with their lips, but show this is their belief by their words and actions).

Fundamentally, the SJWCROWD (generally speaking) believes they have identified an area of the Christian life where consistent sins of omission are being committed (for lack of a better term) by many Christians (including themselves, as they readily admit their own failures).

They think, based on our current context (a post-slavery USA), “loving our neighbor” implies fighting racism, which, in and of itself, I believe is noble.

My primary disagreement is that this ideal is imposed on everyone else equally. And, consequently, that refusal to bow to their proposals equates with harboring ACTUAL RACISM. It’s the same as saying, “if you don’t stand at an abortion clinic fighting for the lives of unborn, you are no different than those murdering them.” There are too many honestly important social issues out there for any one Christian or even church to ever adequately “fight” in order to be perceived as doing enough. So although I agree with the ideal that we ought mortify racism in our flesh, and generally have an anti-racism attitude while we go about our lives, how that manifests itself may be very different from person to person.

My primary concern is that, in the end, simple gospel preaching with the hope of regeneration is relegated to “not doing enough” as well. And then is starts to be a line in the sand gospel heresy issue.

Ultimately, if anyone is a weaker brother — it is the SJWCROWD who believes they must do certain things which God has not prescribed in His Word. But I see it as a misapplication of “loving your neighbor” resulting in a case of a sensitive conscience, especially given the levels of animosity leveled toward those who disagree.

1 Cor 12/13 paraphrased, emphases mine — 31 And I will show you a still more excellent way … if I have prophetic powers, and understand … all knowledge, and if I have all faith, so as to remove mountains, but have not love, I am nothing.

There are too many honestly important social issues out there for any one Christian or even church to ever adequately fight in order to be perceived as doing enough. Click To TweetJames White correctly labels those who espouse such theology and fight so earnestly for it as gnostics, for they do seem to believe they are holding a special knowledge which is not available to other believers from a simple reading of Scripture.

Ultimately this is another soft form of continuationism where a special group of people get special knowledge from God which is applicable to all other Christians. This is different from a person being individually convinced that they ought to foster a child or adopt or branch out from their work and become a pastor or even individually march against racism. Once your special knowledge results in binding everyone else’s conscience, too, you have gone beyond what is written and are rightly a heretic of at least a secondary degree.

Combine your special knowledge with the gospel, imposing upon believers that they ought to be believing the same and acting the same as you, graduates you to first level heretic, an enemy of the church, and thus, an enemy of Christ Himself. It should be our earnest prayer than anyone caught up in this deception would be freed before it is too late.

I made a similar point in my post, Recent Racist Rhetoric Reflections.