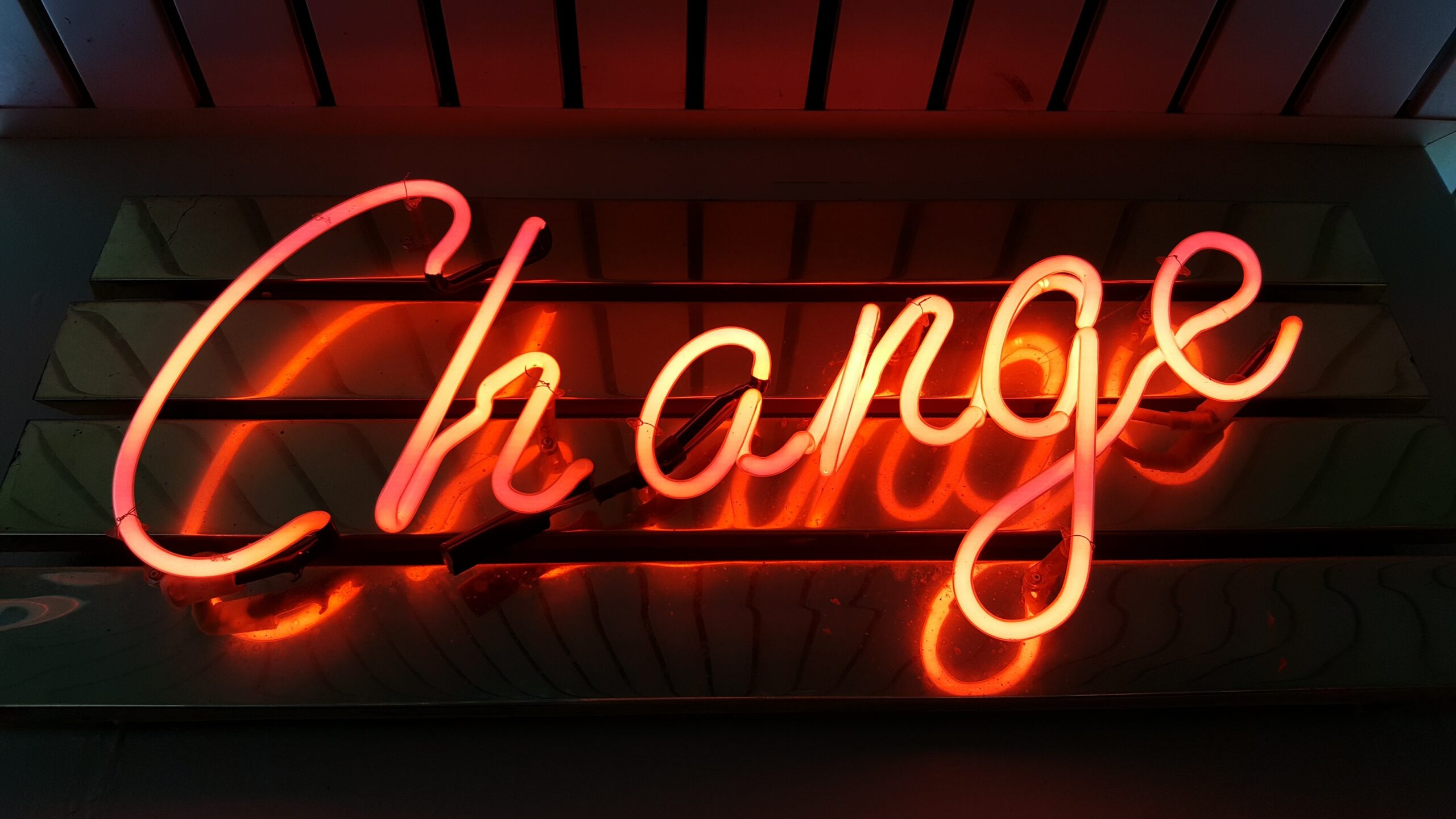 When we fail to live out the commands of scripture, we are not living godly lives. This is a form of worldliness. For many of us, the word “worldliness” describes things like drinking parties, immodesty or fornication, and watching movies with swear words. While it is true that these things are worldly, the Bible defines worldliness in a much broader way.

Simply put, worldliness is the opposite of godliness. Godliness is the quality of thinking about God regularly and having your thoughts and actions influenced by Him. Living a godly life would be like actually looking at your W.W.J.D. bracelet and following the example Christ has given you in each circumstance (1 Peter 2:21). The wrath of God is not only revealed against all unrighteousness of men, but their ungodliness, as well (Romans 1:18).

Christians are people who believe they have been forgiven much by God (Matthew 18:33; Luke 7:47). Thus, Christians are expected to forgive one another much as well! Whether we actually do that well is arguable and something we can improve upon. But the problem I want to address in this post is the worldly practice of apologizing or saying “I’m sorry,” rather than asking for forgiveness when we sin against another person.

The world doesn’t espouse forgiveness as an essential tenet as Christianity does. Little children are taught from a young age to “say they’re sorry” when they make a mistake or wrong someone. The idea that someone could be holding your offense against you is not generally considered. But saying you’re sorry isn’t enough to remove the stain of guilt on your soul before a holy God. Nor is an apology enough to truly bring reconciliation between people in this world, believers and unbelievers alike. When we tell someone we are sorry, we are merely telling them that we feel bad that they feel bad. We are not admitting wrongdoing.

For example, we say we are sorry when we accidentally bump someone and it hurts them, or if we drop a plate and it breaks on the floor. We tell people we are sorry when they are sick, lose a job, or one of their loved ones dies. Can we agree that these events are not even categorically similar to when we sin against someone? We as Christians need to be able to be sensitive enough to differentiate between things we’ve done to others that are sins and things that we merely want to express sympathy for.

When you tell someone you are sorry for something you have done, you may be sincere that you have wronged them and you may really want them to forgive you. Instead of only saying you’re sorry. ask them to forgive you. Look at your brother or sister in Christ, or even your unbelieving family member or spouse and ask them if they will release you of any debt you owe them for the sin you’ve committed. Do not just say “I’m sorry,” “My bad,” or “My fault,” (or whatever replacement phrase you’ve grown into using).

Turn to the person you’ve sinned against, and, like you had to do with God to receive forgiveness, confess (tell them you agree with them about your sin) and ask them to forgive you — to absolve you of any debt or guilt owed to them. Christians especially should seek forgiveness from one another, but there is nothing prohibiting you from asking your unsaved friends and family to forgive you when necessary. That act may even lead them to consider the truth of the gospel as they see you live out a desire to be forgiven, and not simply self-justify or sweep your sin under a rug.

When you ask for forgiveness, it is implied that you are actively repenting. That is, you desire to change. That’s hopeful. That’s something which can improve relationships.

Asking forgiveness is really hard. When you ask for forgiveness, you are placing control into someone else’s hands. You are humbly submitting to another person as an authority, even if only for a moment and for a special instance. Saying “I’m sorry,” is no more difficult than saying “Excuse me,” as you brush past someone at a grocery store 1. You can tell someone you’re sorry and walk away without even giving them a chance to respond. Dear brother or sister in Christ, you’ve been called to do the hard things that God’s Spirit empowers us to do. God’s Word says not to let a root of bitterness grow up among you (Hebrews 13:15). It is, at the very least, implied in the passages commanding that we forgive that we would also be folks who ask for forgiveness (Luke 17:3). I would even implore you that it will not hurt you to ask for forgiveness even when you’re aren’t totally sure you need it. Sometimes we sin unknowingly.

We ask God to declare us innocent from hidden faults (Psalm 19:12-13). Why should we be so sure we have not actually offended a brother who seems offended, just because he cannot explain it to us well? Oh, how many relationships in the church and in marriage could be improved if we all had the humility to ask others to forgive us!? What a wonderful gift forgiveness is to us; what a blessing it is to really forgive; yet we often deprive our fellow man of the chance to really put it into action by not asking. Your brother may forgive you in his heart, for he is a good Christian man. But you will not know he has, and he will not experience the joy and grace given to him through that transaction.

Let it be said among us that we have love for one another. Love that covers a multitude of sins (1 Peter 4:8). And love that freely forgives others, and strives for peace (Psalm 34:14) through the reconciliation which only comes when two parties agree that forgiveness is necessary, to be requested, extended, and accepted.

Christian, stop (only) saying you’re sorry and start asking people to forgive you.

1 When you think about it, usually when people say “excuse me” they are not actually asking to be excused, but they really mean, “Move!”

2 If you did not read the Bible verses referenced, go back through this post and mouse over them or look them up and meditate on them.