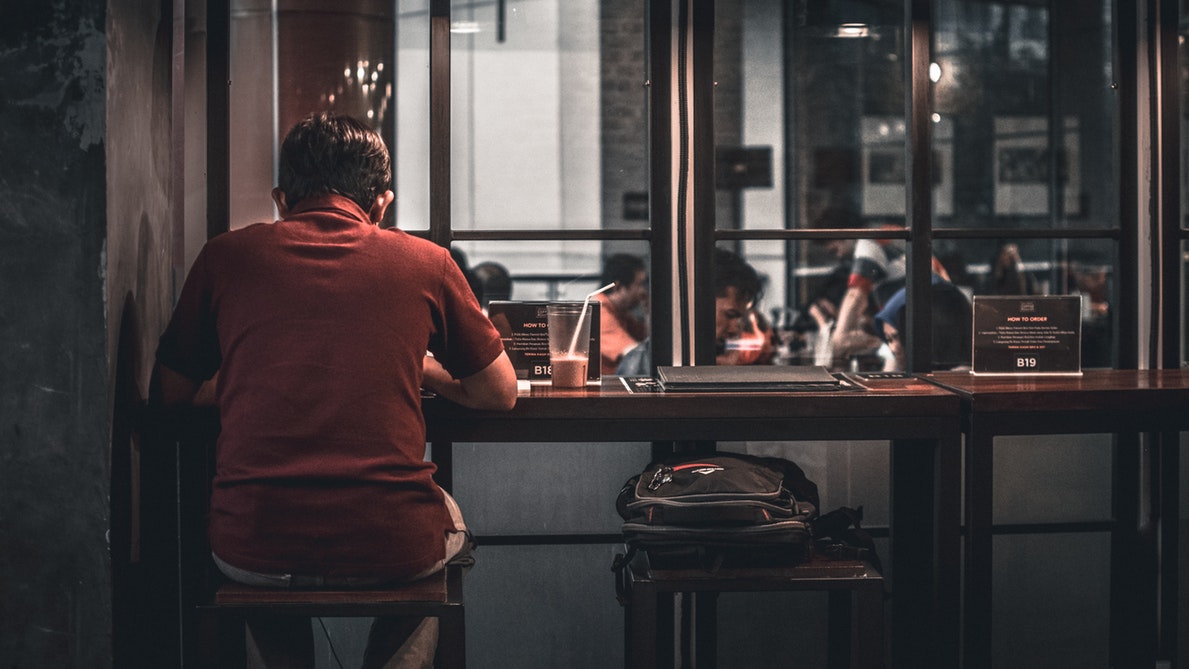 In 1 Kings 19 the prophet Elijah thought he stood alone before the Lord as the last faithful man in all of Israel. In v.18, however, God reveals that there are more faithful people than just Elijah – a lot more: “I will leave seven thousand in Israel, all the knees that have not bowed to Baal…”

In recent years the Southern Baptist Convention has been in turmoil on multiple fronts. Those on both the theological left and right have predicted (and sometimes applauded) its demise. Current controversies involving high-level SBC leadership have only added to the havoc and many within and without the denomination are uncertain about its future.

Let the reader understand that I use the number 7,000 figuratively. I hold out hope that there are a great many more than that. But who I’m talking about are those who are faithfully serving Christ in our denomination, who long for true God-sent revival, and who have not bowed the knee to the false gods of this age. I could highlight the saints here at Perryville Second Baptist Church but to avoid making this post about “me”, I’ll list people outside my own local church who are seeking to bring glory to God with their lives.

I’m talking about Bill B., who went to be with the Lord just last week. He was a pastor in his 80s who preached the Word of God faithfully week in and week out for decades. He loved Christ, his church, his family, and his community well and saw many people come to the Lord under his ministry.

I’m talking about Gene T., who worked as a bi-vocational pastor for 14 years before being able to enter the ministry full time – a man who put in 60, 70, or 80 hour weeks in order to provide for his family and shepherd God’s people. He currently works as an associational missionary in Arkansas seeking to help local churches reach souls for Christ and to be healthy, vibrant churches.

I’m talking about Bill J., a deacon who is investing his own resources into a project to get the gospel out to people all over the United States. He is a man who has a heart to see lost people come to know the Lord.

I’m talking about Kallem H. He’s a youth pastor who takes his kids through books of the Bible on Wednesday nights. He’s seen his share of kids leaving to go to a place with more “fun” but continues to faithfully labor in the Word to show his youth the wonders of Christ and His glorious gospel.

Do you know Barbara S. who writes children’s plays for her church’s VBS program every year? Have you heard of Billy C. who serves as both a school principal and the senior pastor of a smaller membership church? What about pastors Charlie D., Bobby B., Harold S., Gary M., and Brad U.? What about the brothers with Christian Communicators Worldwide?

How about Billy R. and his heart for missions? What about Drew C. and his influence on college students? What about Richard G., a former Marine pursuing his PhD and faithfully pastoring his church in Louisiana while also being a wonderful husband and father?

All the names I’ve mentioned are real people in real Southern Baptist Churches who I personally know. And I know that I’ve missed countless more (if I know you, and you’re reading this, and I left you out, my sincerest apologies!!!). The point I’m making here is that whatever the Lord might see fit to do with the Southern Baptist Convention, He still has His 7,000.

Around the clock there are people tirelessly seeking the Lord, living overseas, preaching the Word, searching the Scriptures, sharing the gospel, ministering to those in need, and honoring Christ. There are pastor wives, nursery workers, pastors, youth pastors, children workers, laypersons, deacons, music leaders, missionaries, and just authentic Christians in the Southern Baptist Convention who are serving Christ faithfully every day.

You don’t know them. This side of heaven you’ll never know them. But they are out there. You may think you’re the last one left in the SBC who cares about biblical fidelity, revival and reformation, and Christ’s glory, but you’re not. Praise God for the 7,000 who aren’t on the blogosphere, Twitterverse, or caught up in denominational happenings. They are Southern Baptists just out there living for Christ and spreading His fame among the nations. They trust the sufficiency of Scripture. They uphold the biblical gospel. They love the local church.

For every faithful “Elijah” like figure in the SBC whom you know, there are many, many others you don’t know who God is still using to advance His Kingdom and further His glory. This should encourage us not to lose heart, and challenge us to care more about the sake of God’s name than our denomination’s, or even our own.

Keep pressing on brothers and sisters…