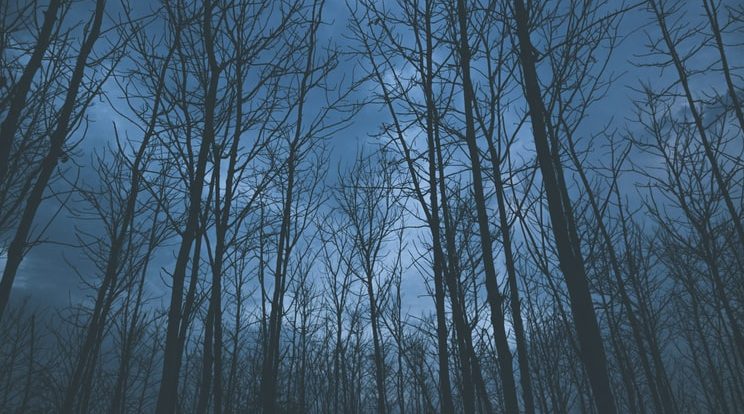 Last time, we looked at God’s rebuke of Cain and the exposure of his sin (Genesis 4:6-7). In this post, we want to dive a bit deeper into a better understanding of sin. In this gracious rebuke from the Lord, we also learn some important truth about sin and a warning about sin. Sin is after us. If we are not killing sin, it will be killing us.

And while God is sovereign over sin and even able to use it for His purposes (think of the death of Christ!), no Christian is ever “glad” that he or she sinned. Sin always brings with it grave consequences. Let’s consider more truth on the evils of sin.

Sin had made Cain and his offering unacceptable to God. Sin separates us from God. Sin divides. Sin divides ultimately because it sets self up as the god in one’s heart instead of our true and gracious Triune God.

Mankind has wanted to be “like God” ever since Genesis 3 and we see this in Cain. John Piper writes: “The chief pleasure of our fallen nature is self-exaltation. Our sinful nature loves to be praised for what we are and what we have done.”

Of course, we also see that not only does sin divide man and God but it also divides man with his fellow man, doesn’t it? This first happens with Adam and Eve when Adam throws his wife under the bus (so to speak) for his sin. But now we also see it again with Cain and Abel. Sin divides. Husband against wife. Mother against children. Brother against brother.

The ESV of Genesis 4:7 reads: “If you do well, will you not be accepted? And if you do not do well, sin is crouching at the door. Its desire is contrary to you, but you must rule over it.”

The Lord here shows us sin “personified.” As crouching at the door. As lying in wait. As being sneaky and subtle. Sin deceives. Sin deceived Cain. Sin was the problem, not God, and not Abel.

Sin is deceptive for it always points the finger at someone else as the problem. How kind of the Lord to expose Cain’s sin! But we see how he will ultimately respond. Because the sinner loves self supremely, he always seeks for an outlet to excuse his sin or for someone to blame his sin on. We saw that first with Adam and Eve. We see it again with Cain. And it’s true of all unbelievers.

Sin is always lying in wait. Ready to pounce. Ready to strike. Ready to deceive. Ready to kill. This leads us to our last point here:

God tells Cain that sin’s desire is for him. Sin’s desire is to consume the sinner. Sin is a harsh master. Jesus says whoever commits sin is a slave to sin. The problem is, as we will see with Cain, unbelievers are willing slaves to sin’s mastery. Instead of fighting sin and killing sin, they succumb to it. They believe its lies. They feed its desires. They put their faith in what sin can deliver.

Cain hypocritically offered his sacrifice to the Lord seeking self-exaltation only to find that God would have none of it. Those with whom the Lord will dwell must be lowly and contrite of spirit.

When we believe sin’s lies we are ultimately succumbing to its desire which is to have us, to rule over us, to kill us.

So, when John Owen exhorts his readers to be killing sin or it will be killing you, not only is he echoing the Apostle Paul’s words in Romans, but an entire biblical theology of sin. That is, sin is not something to play games with. Sin is not a trifling matter. Seen seeks to destroy us. And we must kill it.

We will dive into more of that in our final post in this series.