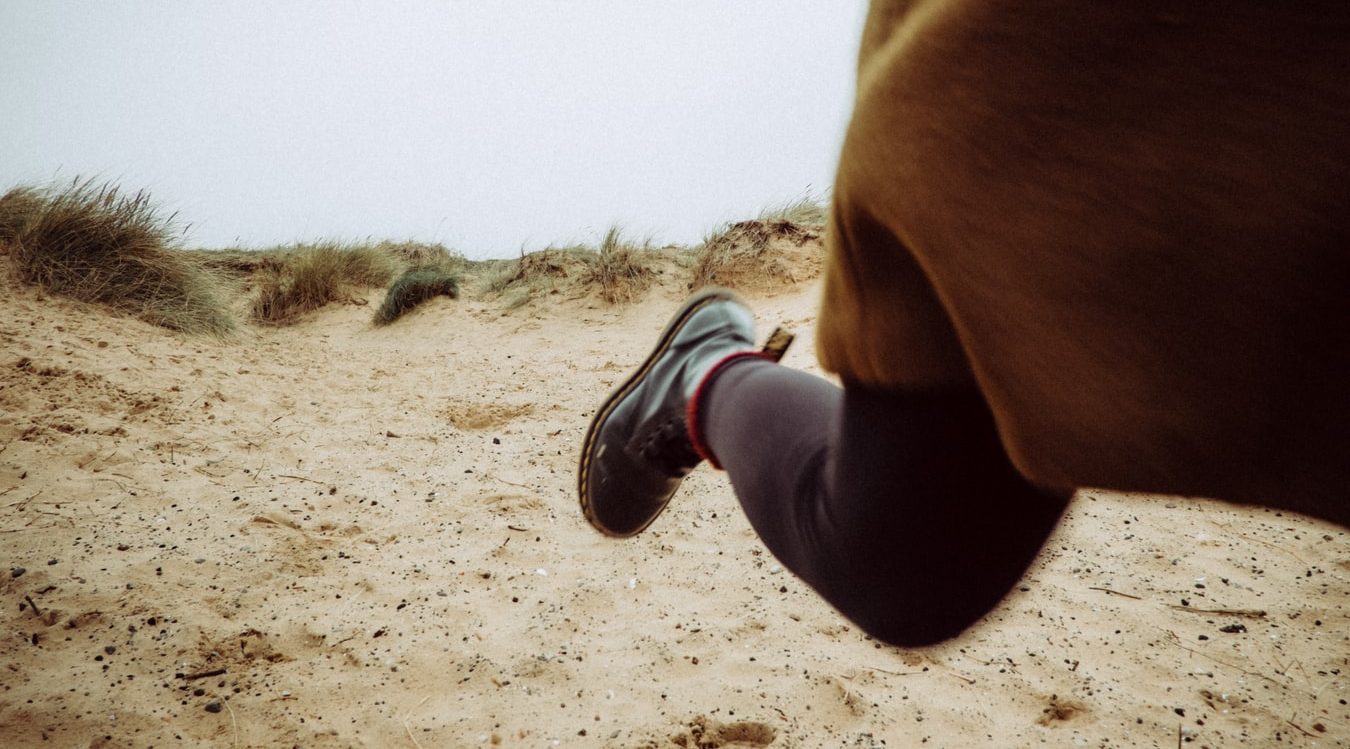 9 Reasons to Depart from Iniquity

Today’s post has my name on it, but I didn’t write it. Rather, we turn to our friend John Bunyan to consider his exhortations on why believers ought to depart from iniquity. This comes from Bunyan’s work, A Holy Life, The Beauty of Christianity.

Here are Bunyan’s words on why Christians must depart from iniquity:

1. Because He is Holy

First, The Christ, whom you profess, whose name you name, and whose disciples you pretend to be, is holy. ‘Be ye holy, for I am holy,’ (1 Peter 1:16) This is natural to our discourse; for if Christ be holy, and if we profess him, and in professing of him, declare that we are his disciples, we ought therefore to depart from iniquity, that we may shew the truth of our profession to the world.

2. Because He is Loving

Second, They that thus name the name of Christ should depart from iniquity, because this Christ, whose name we name, is loving. Those that have a loving master, a master that is continually extending his love unto his servants, should be forward in doing of his will, that thereby they may shew their sense, and acceptation of the love of their master. Why, this is his will, ‘that we depart from iniquity, that we throw sin away; that we fly every appearance of evil.’ (1 Thess. 5:22; Heb. 7:26)

3. Because He is Honorable

Third, They that thus name the name of Christ should depart from iniquity, because of the honour and reputation of their Lord. It is a disparagement to Christ, that any of his servants, and that any that name his name, should yet abide by, and continue with, iniquity. ‘A son honoureth his father, and a servant his master: if then I be a Father, where is mine honour? and if I be a Master, where is my fear? saith the Lord of hosts, unto you, O priests, that despise my name. And ye say, Wherein have we despised thy name?’ (Mal. 1:6)

5. Because of the Gospel

Fifth, They that name the name of Christ should depart from iniquity, because of the gospel of the Lord Jesus Christ. That the gospel of our Lord Jesus Christ, which they profess, may not be evil spoken of by our neighbours. The gospel is called holy, therefore let them be holy that profess it. (2 Peter 2:21) The which they can by no means be, if they depart not from iniquity. Men cannot serve the designs of the gospel, and their own worldly and fleshly designs. But they that profess the name of Christ, they should be tender of his gospel, that they keep that in good esteem and reputation in the world. The which they can by no means do, unless they depart from iniquity.

6. Because of our Profession of Faith

Sixth, They that name the name of Christ should depart from iniquity, because the very profession of that name is holy. The profession is an holy profession. Be ye clean that bear the vessels of the Lord; the vessels, that is, the profession, for by that is as it were carried about the name and gospel of Jesus Christ. We must therefore lay aside all iniquity, and superfluity of naughtiness, and do as persons professing godliness, as professing a profession, that Christ is the priest of, yea the high-priest of 1 Thess. 2:10; Heb. 3:3. It is a reproach to any man to be but a bungler at his profession, to be but a sloven in his profession. And it is the honour of a man to be excellent in the managing of his profession. Christians should be excellent in the management of their profession, and should make that which is good in itself, good to the church and to the world, by a sweet and cleanly managing of it.

7. Because of the Church

Seventh, They that profess the name of Christ, or that name it religiously, should to their utmost depart from iniquity, because of the church of Christ which is holy. He that religiously professeth the name of Christ, has put himself into the church of Christ, though not into a particular one, yet into the universal one. Now that is holy. What agreement then hath the temple of God with idols? Ay, or any pillar, or post, or pin, or member of that temple. (2 Cor. 6:16) One black sheep is quickly espied among five hundred white ones, and one mangey one will soon affect many. One also among the saints, that is not clean, is a blemish to the rest, and, as Solomon says, ‘one sinner destroyeth much good.’ (Eccl. 9:18)

8. Because of the Ordinances

Eighth, They that profess the name of Christ, or that name that name religiously, should depart from iniquity, because of the ordinances of Christ, for they are holy. (Ex. 30:17–31) Men of old before they went in to meddle with holy things, were to wash their hands and their feet in a vessel prepared for that purpose. Now since they that name that name religiously do also meddle with Christ’s appointments, they must also wash and be clean; cleanse your hands ye sinners, if you mean to meddle with Christ in his appointment; wash lest God cut you off for your not departing from iniquity.

9. Because Unbelievers are Observing