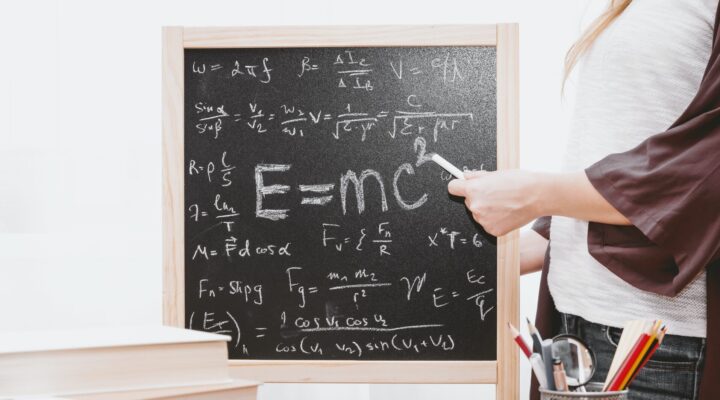 Assurance of Salvation, or the Lack Thereof 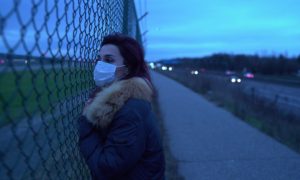 Do any of you worry that Jesus will say depart from me for I never knew you? And I worry that I would be one of those wolves in sheep clothing, deceiving the Body of Christ?

I don’t understand why, this bothers me.

It actually scares me!

I responded to the person that I hoped they found the assurance of salvation.

I saw another well-meaning person posted the following:

If you didn’t worry, then I would say you are far more likely to be unregenerate. Those who are lost and perishing do not care, until the Lord calls the and the Holy Spirit makes them a new creature in Christ. Praying for you!

I want to respectfully push back on that comment, particularly the proposition, “If you didn’t worry, then I would say you are far more likely to be unregenerate.”

I find absolutely zero biblical support for that concept, and I think it is dangerous.

Nowhere in the Bible do we see Paul or Peter or John or anyone telling believers that if they do not worry about their salvation, they are probably unregenerate. In fact, the scripture teaches that we can expect assurance as the Holy Spirit bears witness with our spirit that we are children of God. Romans 8:16. 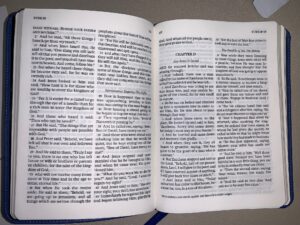 The recently released LSB New Testament with Psalms and Proverbs in blue.

John tells believers he wants them to KNOW they have eternal life. 1 John 5:13.

If a person is granted faith in Christ and they simply cling to Christ from that day forward, never doubting that God has saved them-that in and of itself is no reason to claim a person is “far more likely to be unregenerate.” That type of faith should be commended.

Even Paul, when lamenting his sin in Romans 7 NEVER wavered and said “maybe I’m not one of His,” but rather he announced that he couldn’t wait for deliverance from the body and then followed up that section with chapter 8 to reassure even Christians who are fighting difficult battles with sin that God indeed would never leave them nor forsake them: that NOTHING could separate them from the love of God in Christ Jesus.

So, if you have doubts about your salvation, that is OK. That happens to people. But the hope is to be delivered from that. I recommend reading the LBCF chapter 18 (it’s only 4 paragraphs) and the supporting scriptures. You can find it here.

Now, I will AGREE with what I think the original comment is getting at, that the fact that a person IS worried about their salvation CAN BE an indicator that they ARE justified. What I disagree with is the contrapositive*, that a person who is NOT worried about their salvation is an indicator that they are not. I’m afraid that sometimes we assume the truth of a contrapositive invalidly.

*What is a Contrapositive? 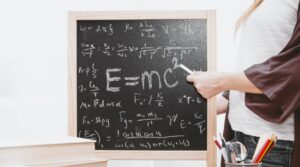 Photo by JESHOOTS.COM on Unsplash

A contrapositive is a statement in form of ~p->~q when you have already established that p->q.

In logic, a way to say this is exhibited here.

Let’s say you have a proposition:

Logically, this is not something you can deduce without more information.

Let’s look at an example.

If I go to school, I will learn. This is a propositional statement in the format if p then q.

The contrapositive is: If I do not go to school, I will not learn. <- This does not necessarily follow from the original proposition.

Therefore, not only is the idea that “If you didn’t worry, then I would say you are far more likely to be unregenerate” an unbiblical idea, it doesn’t follow from any necessary deduction from scriptural teaching logically either.

So dear Christians, be encouraged to hold fast to the faith and never doubt the promises of Jesus. If you lose assurance temporarily, seek your Lord Jesus earnestly!