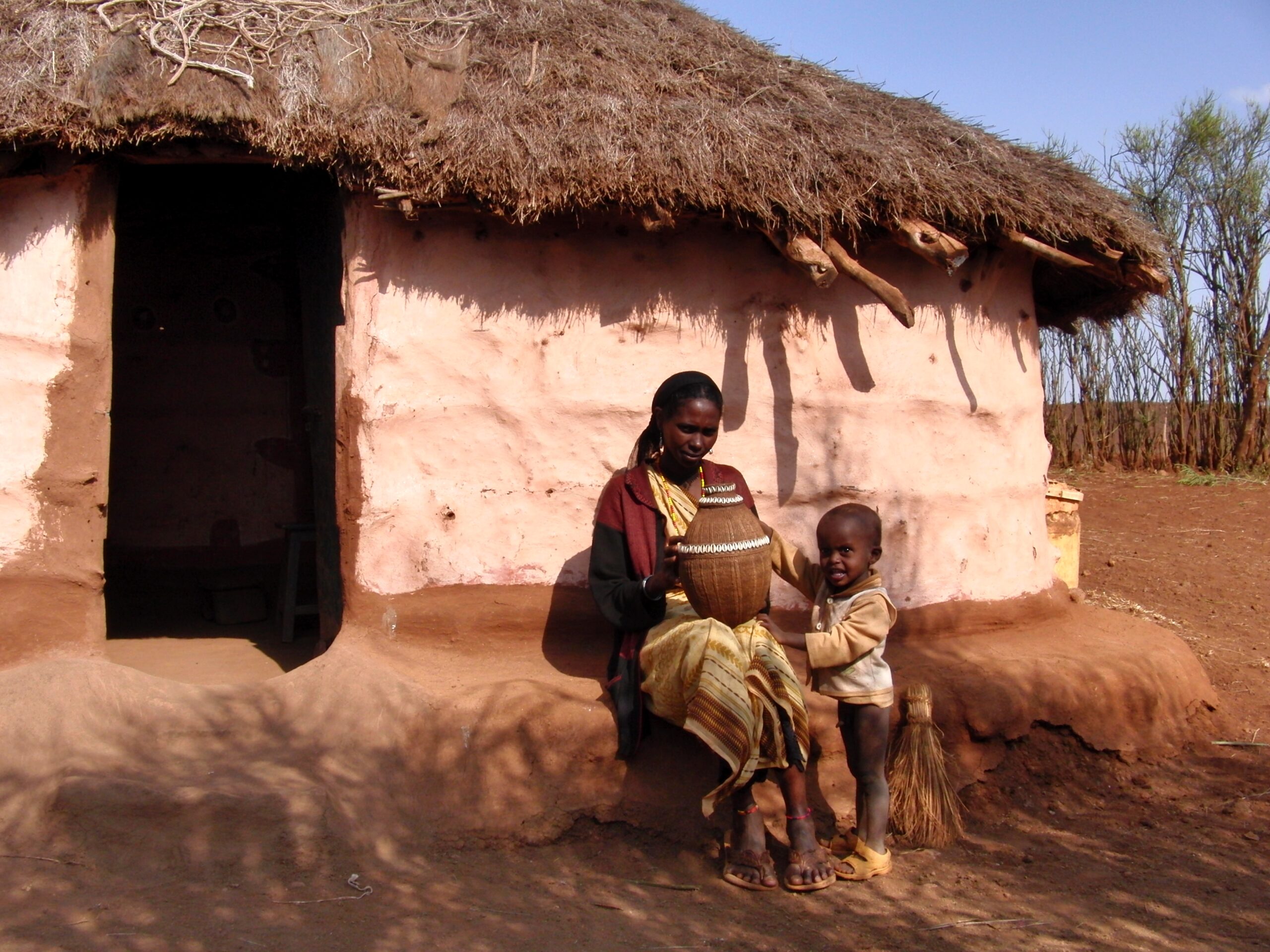 As my coworker and I walked down the muddy trail, working intently on the very difficult Kuman language, a young man approached us. “Wagai We!” he yelled. In case you need it later, this means “hello” in the Chimbu Province of Papua New Guinea. We exchanged pleasantries and immediately got down to business.

I’ll spare you the painfully long exchange, but we went on to describe that we were there to learn their language and culture so we could teach them God’s Talk and translate it into their mother tongue. “i wagai. na ama Papa God ka kaungo yomba mocha,” he responded. What he meant, of course, was, “I am a pastor too.” Then, without hesitation, he told us all that his ministry entails: He banished bad ancestral spirits for people when they built new houses. God gave him special power words. Sometimes he used Bible verses to get rid of the evil spirits, and he had special access to the spirit-realm. This, apparently, was his entire ministry — he did sorcery in a suit and tie.

Continuationism is the (very) common belief that the sign and wonder gifts, such as prophetic utterances, miraculous healing, and spontaneous tongues, are still legitimately given, by the Holy Spirit, to Christians today — even though the Apostles of the first Century are dead.

I’ll be blunt: the sign gifts no longer have purpose in our time and have completely ceased. The Bible clearly affirms cessationism, and this is the strongly-held conviction at ThingsAbove.Us. Yes, God does miracles and is providentially working in our world; the Holy Spirit is working to bring the propositions of God’s Word to believers’ minds for application. He seals; He’s the down-payment; He gives us spiritual vibrancy and illuminates the Scriptures; He sanctifies and equips us for the Christian life.

The cessationist still affirms that the Spirit has a crucial role in the Christian life, but His ministry is Christ-centered. Now that we have the inspired writings of the Apostles and the canon is shut God speaks to His people exclusively through the Word. As Justin Peters says so eloquently (and not often enough if you ask me): “If you want to hear God speak, read the Bible. If you want to hear God speak audibly, read it out loud.”

My goal in this series isn’t to debate continuationism. There are lots of able-bodied men who write and speak much more clearly and eloquently here and here. My purpose, actually, is to show why it isn’t just ideal, but essential for local churches to support and send missionaries who absolutely affirm Sola Scriptura — not just in word only, but in practice. This series is primarily to convince those who already affirm that Scripture alone is the Christian’s rubric for life that your church’s next missionary should be a cessationist. This series is for those who would affirm with us that the sign gifts were for the era of the Apostles only. I’m hoping to convince these people that by sending or supporting missionaries that allow for sign gifts in this era, they’re playing with fire.

Belief in continuationism is a much bigger deal than many of us may readily admit. As Fred Butler wrote a few weeks ago, “One may affirm doctrinal orthodoxy, but continuationism will begin distorting not only orthodoxy, but one’s life and practice as a believer.”  He’s right. If Scripture’s sufficiency is only given lip-service, meanwhile, everyone’s actually waiting for “the good stuff,” like random “words from God,” leadings, and speculations, you have a dangerous situation on your hands.

It’s bad enough when the indigenous church produces its own people who diminish the authority of Scripture, but exporting Western missionaries who have much more money, much nicer clothes, and weigh a few extra pounds is especially harmful.

In the coming weeks here, I’ll explain exactly why cessationism is essential in cross-cultural ministry. Let’s put it this way: if it’s critical in a largely materialistic society like the United States, it’s infinitely more critical in a society filled with spirit-manipulation, power words, and sorcery.

A few notes: I know many wonderful Christian missionaries who would say they still believe sign gifts exist for the church today. I was glad to know them, and glad they were in the field. The reason? They couldn’t promote or use them. The organization we served with worked hard to screen for tongue-speakers and miracle-workers for fear that they would teach and practice these things among the unreached. The continuationists I rubbed shoulders with from time to time slipped through the cracks because, well, they were adept at keeping it quiet. They were continuationist in name, but cessationist in function. Had to be.

This begs the question, then: If you’re a missionary that firmly believes the sign gifts are still given to local churches today, but are careful not to practice tongues or prophecy with your people because of your peoples’ Animistic background, what gives? If it’s the truth, why hide from it? Why not find a different organization that will give you the green light to try some of them? If a church in Columbia functions just fine without tongues, raising people from the dead, snake-handling, and future-predictions, what does that say about these sign gifts? More importantly, what does that say about the Word of God?

Let’s say it together: it’s sufficient.

In this multi-part series, we’ll look at eight (or more, we’ll see) reasons why the missionaries you support should affirm Sola Scriptura in both word and practice. Here they are; click the link to read them:

Finally, one last point of order: before you barge into the next missionary committee meeting like Rambo or drop your missionaries LIKE TOM BRADY DROPPED THIS PASS, recognize that this may be a beautiful opportunity to draw close to these folks that live in a totally different culture, who likely feel completely isolated from friends and family. You have a special opportunity here. Use these points for your own growth and understanding, but also use them as fodder for a future conversation with the missionaries you love.

Part 2 will be coming shortly.