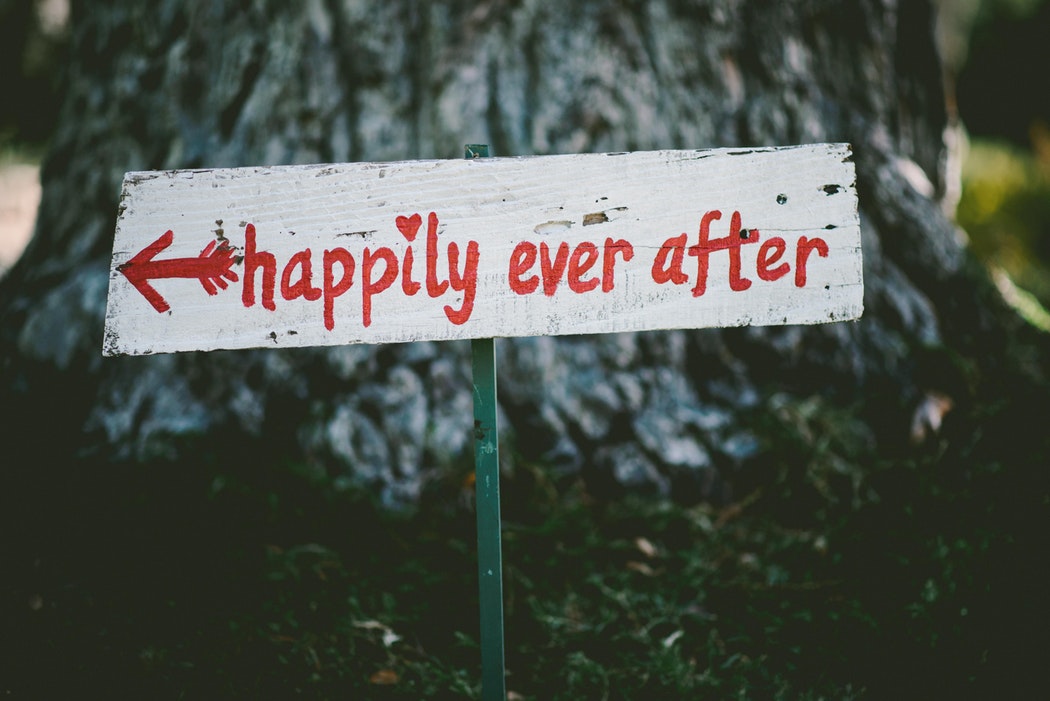 As a side note, our youngest child turns one today! The year has flown by. Happy birthday to Haddon! Now back to our regularly scheduled blogging…

The Word of God is truly a treasure. If we spend time in it regularly we will see that the Lord has given to us even more truth about life and godliness than we might have first imagined. In our last post, we discussed the first 2 principles of marriage that we can glean from Ruth 3:10–18. In this post, we will pick up where we left off and cover principles 3–5.

What are some more principles of marriage that we learn from Ruth 3:10–18?

3. Abstaining from Sexual Immorality before Marriage (and its appearance)

It was a strange way that Ruth proposed to Boaz wasn’t it (Ruth 3:1–9)? Many commentators have given a lot of ink to the matter. Regardless of what we think about the proposal, we see that Boaz says “Let it not be known that the woman came to the threshing floor” (Ruth 3:14). Boaz is protecting Ruth’s integrity and subsequently his own.

The threshing floor was a known place of prostitution and sexual immorality during the days of the Judges. Boaz sought to protect Ruth’s reputation as he told his workers not to let it be known that she had been there overnight.

Sexual immorality is a dangerous sin. It is dangerous because there is so much more to sexual intercourse than just the physical. The joining together of a man and woman in a physical way has spiritual repercussions. Moses writes: “a man shall leave his father and his mother and hold fast to his wife, and they shall become one flesh” (Genesis 2:24).

Not only did Boaz keep himself from Ruth physically, but he also protected against the appearance of immorality. I’ve seen young couples scoff at those who give them advice about not being alone together so as to protect themselves and their reputations for Christ. But this is wise and loving instructions. May unmarried Christian couples do due diligence in showing that Christ is the treasure of their lives and that sexual immorality has no foothold in their relationship.

4. The Ability of a Man to Provide

The story of Ruth is a little different in the fact that Boaz was an older man (Ruth 3:10). We would expect that Boaz was established, and by all appearances, he was a wealthy Israelite. He was able to provide for his future bride. He sent her away from their threshing floor encounter with 6 measures of barley for her and Naomi (3:15).

Now, do not hear me saying that you must be rich to marry. I do not mean to suggest that one must even have a certain amount in their bank account. But, what I am saying is that a man must have the means and a plan to provide. This is not chauvinistic or anti-women. This is being biblical. A man is charged by God to protect, provide for, love, and shepherd his wife. Do not neglect these sacred duties! A man must be able to provide for his wife.

Do not use this as an excuse for a long engagement! I am not saying a man has to own his own home or be a CEO or have a 401k. What I am saying is that you can’t actually “live on love.” A man has to be willing to work. He can’t be so lazy that he expects his wife to be the breadwinner. I understand that in a fallen world and because of injuries and illnesses there will be some exceptions to this at times. But as a general rule, the man must be able to provide.

5. Seeking the Best Interest of the Other Person

When Ruth proposes to Boaz, and then Boaz seemingly says “yes,” all readers breathe a sigh of relief. But then comes another twist. Boaz says:

Say what!? Is anyone pulling for this “other guy” at this point? No way! Ruth wants Boaz, Naomi wants Boaz, the readers want Boaz… But here is a curveball. I do think there is evidence in the text that Boaz is going to work this out the way we all want it, but that’s not the focus of this post. For our part, I want you to notice that what he cares about above himself, is that Ruth will be redeemed.

More than he is caught up in his own desires, Boaz wants Ruth to be provided for. I think we can take away from this the principle that couples must seek the best interest of the other person. For example, in marriage discussions, I like to ask “Why do you want to get married?” I often hear something like “She makes me so happy!”

Now look, that’s not a bad thing! There’s a wonderful excitement about budding romance isn’t there? But here’s what a future husband or wife needs to know: That person won’t always make you happy! Sometimes that dreamy husband of yours will cause you to fall straight into the toilet at 3:00am when you’re pregnant and have to pee because he left the toilet seat up for the 1,000th time. Sometimes that beautiful bride of yours will back your brand new truck right into the mailbox and perhaps forget to tell you about it for a week or two.

Your future spouse won’t always make you happy. So, if you’re only getting married for that reason, you need to bail now and deal with your selfishness. But, if you delight in making her best interest your priority, then you’re getting around to a more biblical understanding of marriage. If it’s your joy to bring him happiness, then perhaps you are ready to enter into the covenant relationship of marriage.

We’ve now covered 5 principles which I hope you’ve found both useful and practical. But we aren’t done gleaning yet! We’ll continue with points 6–8 in the next post.