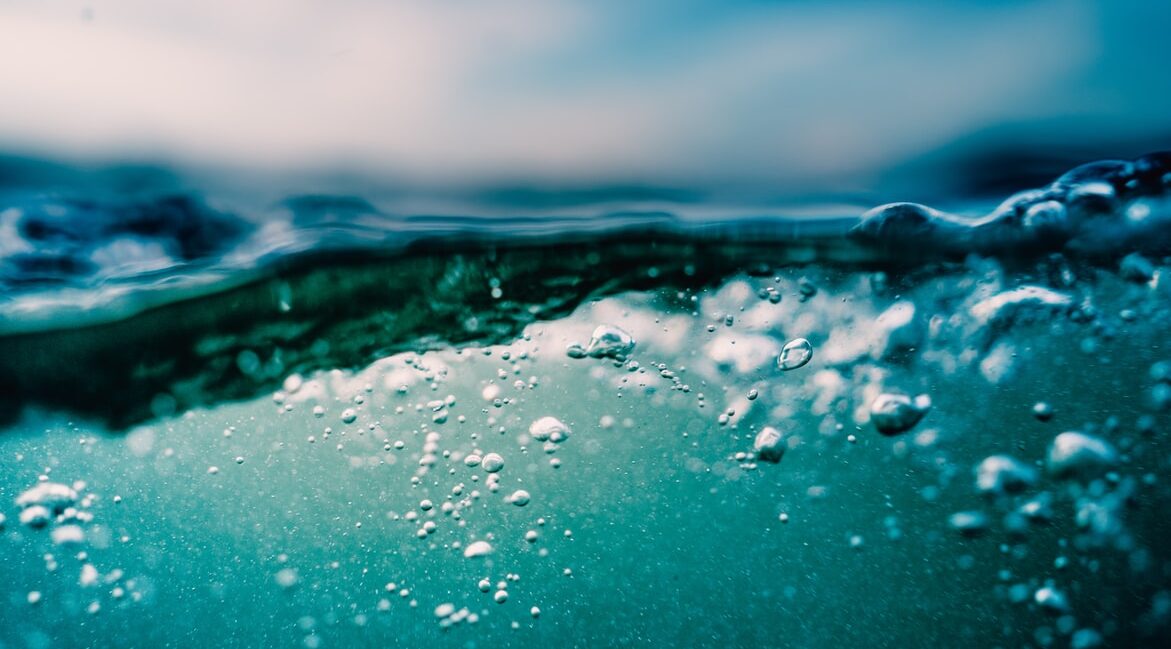 Why You Should be a Baptist – Part 1

Benjamin Keach, a 17th Century Baptist, was once put in a pillory to face physical pain and public scorn because of his views on credobaptism (also called “believer’s baptism”).

Sadly, today, I’m afraid too many Baptists cannot defend the doctrine of credobaptism very well, other than by saying something like “infant baptism is nowhere in Scripture!” While this is certainly true, it does not present a positive defense for why we ought to be credobaptists.

The 1644 London Baptist Confession of Faith defines Baptism this way:

Baptism is an ordinance of the New Testament, given by Christ, to be dispensed only upon persons professing faith…The way and manner of the dispensing of this ordinance the Scripture holds out to be…plunging the whole body under water: it being a sign, must answer the thing signified, which are these: first, the washing the whole soul in the blood of Christ; secondly, that interest the saints have in death, burial, and resurrection (of Christ) ; thirdly, together with a confirmation of out faith, that as certainly as the body is buried under water, and rises again, so certainly shall the bodies of the saints by raised by the power of Christ, in the day of the resurrection, to reign with Christ.

Baptists understand baptism as a visible sign and an outward symbol of an inward reality.

Now, I want to give you some examples of symbolism from the present-day and from the Bible, so that we can better understand the sign of Baptism.

Similarly, baptism is a physical symbol that points us to something else.

Is it because certain persons just love cloth so much and hate fire so much that they can’t stand to see a flag burned? If someone burned an old cut-up t-shirt would they be offended? No. But it’s the same action, right? Just burning a piece of cloth!

However, we understand that that physical flag is actually more than a piece of cloth. Yes, if you tested it in a lab, it’s just a piece of cloth. But it essentially represents our country for all time, right? It is a physical symbol of something so much more.

In the same way, water Baptism is a physical symbol that represents something greater.

Circumcision is used as a physical symbol in at least 3 ways for Israel:

By the way, those circumcised in the flesh (which were exclusively males, for obvious reasons) did not automatically enter into the covenant of grace. Genesis 17:9-14 reminds us that circumcision was ultimately a symbol of works in the sense that if it wasn’t kept, the covenant was broken. The children of Abraham who are in the covenant of grace are the children of the promise. More on this later, but you can read Galatians 3 for further discussion of this.

Here is where I have an issue with those who want to say baptism actually brings about our regeneration (particularly those in the Church of Christ denomination). In Matthew 26:26, when Jesus institutes the “Lord’s Supper,” He says “This is my body, take and eat.” And yet, the Church of Christ folks understand that the bread represents the body of Christ and the fruit of the vine represents the blood of Christ. The Lord’s Supper is symbolic of the body and blood of Christ.

So, too is baptism symbolic. It is not a human work that produces salvation. It is a symbol of Christ’s work in us.

I would argue that both of these ordinances are designed to be visible–to be touched, to be felt, to be seen, and (in the case of Lord’s Supper) to be tasted.

Let’s consider 1 Peter 3:21 for a moment: Baptism, which corresponds to this, now saves you, not as a removal of dirt from the body but as an appeal to God for a good conscience, through the resurrection of Jesus Christ.

This is the exact Baptist position. Baptism is not about the removal of physical dirt or uncleanness from the body, as if the act of washing saves you. Wilhelmus Á Brakel rightly notes, “A physical object cannot interact with the soul.” If you think a physical act can cleanse a dirty soul, you do not understand the depth of human depravity. Rather, the act of baptism represents the internal appeal to God by grace through the gospel. Thus, water baptism is not what washes away one’s sins or brings about the regenerating work of the Holy Spirit.

We also see here that baptism is not intended for infants, but for believers. Infants do not and cannot make an appeal to God. Baptism is designed to be a sign and symbol for those who are born again.

I would argue this was the early church’s position. In the Didache, a Christian document written around 100 A.D., it says, “But before the baptism let the baptizer fast, and the [one being] baptized, and whatever others can; but thou shalt order the [one being] baptized to fast one or two days before.” That is, we see the believer exhorted to fast before the baptism, which I would also argue the early church understood as immersing the whole person in water. (Though, I understand there are a plethora of historical arguments out there over the issue.)

It’s not by physical birth (and never has been) but by spiritual rebirth. Because Jeremiah says about the New Covenant in Jeremiah 31:34 – “And no longer shall each one teach his neighbor and each his brother, saying, ‘Know the LORD,’ for they shall all know me, from the least of them to the greatest, declares the LORD. For I will forgive their iniquity, and I will remember their sin no more.”

The Old Covenant was entered into by physical birth. Circumcision was a constant reminder of the Law and its necessity of being kept. It pointed to something that needed to happen. Old Covenant members who were saved were not saved by virtue of the Abrahamic or Mosaic covenant, but by the covenant of grace, ratified in the blood of Jesus. They were saved by grace alone through faith alone in Christ alone. The New Covenant, the covenant of grace, is entered into by spiritual birth. And the ordinance Baptism, given to us by Christ, is a sign and symbol pointing back to what has already happened. We have been born again. We have been cleansed from our sins. We know the Lord!

Those who sprinkle infants or who understand water baptism as a means of (rather than the symbol of) regeneration both completely miss the point of this beautiful ordinance that our Lord has given to us.

Are you in the New Covenant? You can’t get in by physical birth or by water baptism. You must look to Christ in faith and trust Him. You must be born again.

The word “baptism” in the Bible literally means “immersion.” It does not mean “sprinkle.” That’s important not just because that’s what the word means, but because the immersion of the whole body under the water shows forth the fullness of the sign and symbol of baptism (which we will get to in our next post!).

Baptism, then, is for those who have already received the Holy Spirit. It is not what effects or brings about our regeneration but is rather something that the regenerate do. Those already born again desire to follow the Lord in believer’s baptism because baptism, in the words of Sam Waldron, “says he or she is in union with Christ, is forgiven, and has a cleansed heart.”

Baptism is a dramatization of both the gospel and our response to it. Christ died. He was buried. He rose again. When we are born again, we “die” with Christ to our old selves and are raised again as new creations. The symbol of baptism puts this blessed reality on display to the world.