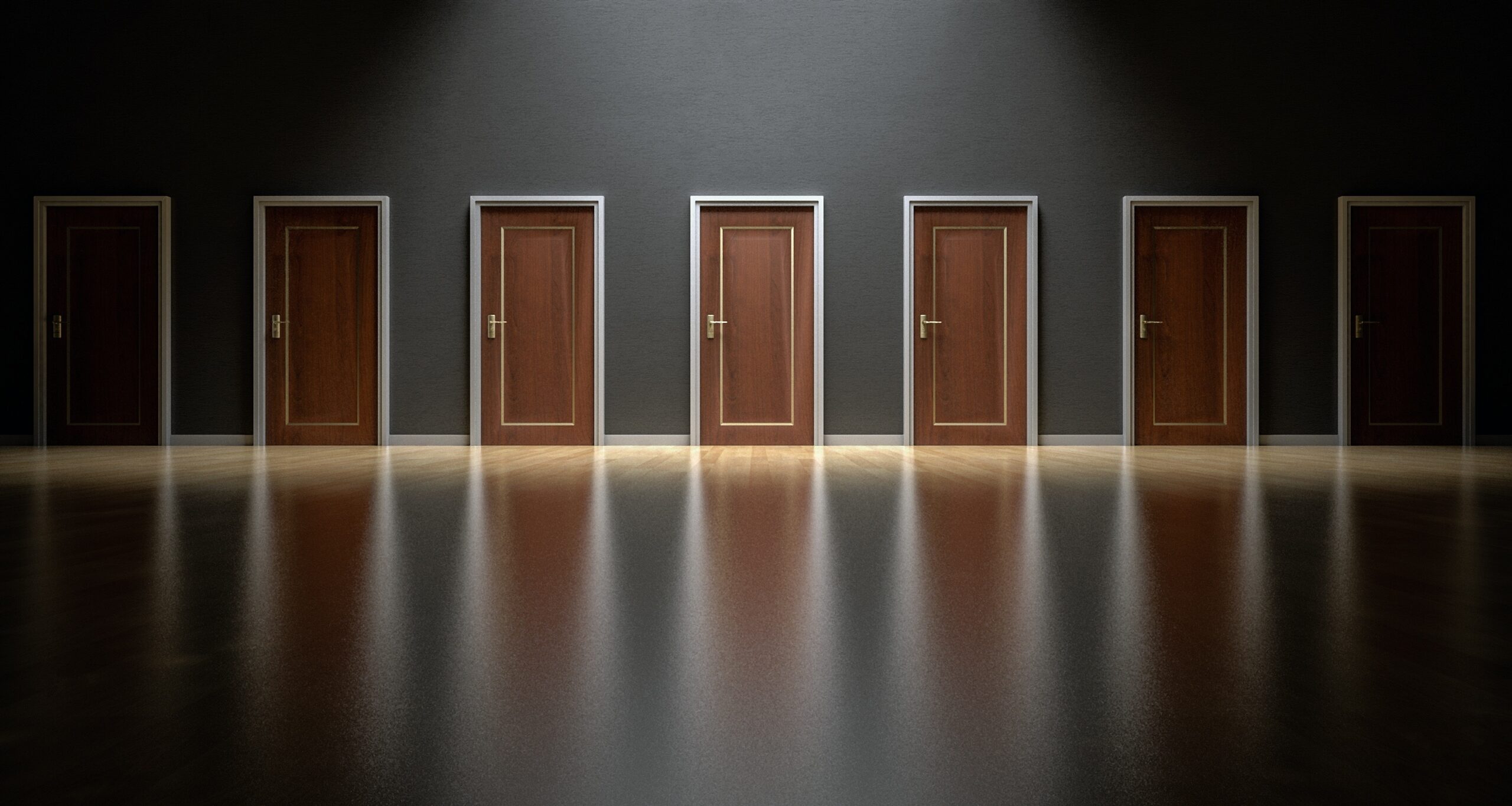 Before Making That Difficult Decision, Keep These Six Biblical Principles in Mind — Part 1

Two years ago, my wife and I had to make a really difficult decision.

As I write this, I can sort of picture us standing in my in-laws’ kitchen, in their old, two-story house in Princeton, Illinois. It was about 7:00 at night, and both of us were pacing back and forth, trying to figure out what exactly was going on in each other’s minds. My father in-law was silent, my mother in-law was poking and prodding with questions. We couldn’t answer any of them.

“Could this really be it?” I secretly wondered. After four and-a-half years of training, countless church visits all over the U.S., hundreds of phone calls, tens of thousands of dollars, moving our kids into a jungle, sickness, near-death experiences, hundreds and hundreds of hours of language and culture learning… it’s all over, seriously? All those relationships we’ve made, and all those people we’ve poured our lives into. Gone, without a whimper?

One of my co-workers in the Kuman tribe of Papua New Guinea had spent sixteen-ish years learning their language and culture. He had just finished translating the entire New Testament, with key OT Scriptures, into their language for the first time in the language’s history. By God’s providence, he was in the Peoria area that day and wanted me to watch some B1G Ten wrasslin’ at the University of Illinois with him. The wrasslin’ was exactly as I expected it to be — full of wrasslin’ (I don’t understand this sport), but on the ride back, we had a conversation that would change the trajectory of our lives forever.

I don’t remember much about the conversation (I remember the Chick-fil-A though). I do recall him saying something that will stick with me forever, but in my stubbornness I would never have acknowledged before: “Some families just aren’t designed for tribal church planting.”

It was true. We weren’t. I just couldn’t admit it. It was equal parts pride, the tribal missionary culture, and trust in God that kept us in Kuman. My daughter was sick the whole time we were there, so we had to continually leave the village, paying BIG BUCKS to travel in and out. My wife, ever the warrior that she is, was dealing with debilitating depression, hardly able to get outside because of my daughters’ illnesses. Carson, three at the time, was never happy, but always scared.

That night, in that kitchen, I told my wife what our co-worker had said. She was silent as “Some families just aren’t designed for tribal church planting” echoed in her head.

Then, we wept together. We were finally able to admit something we trained ourselves to crush with resilience and faith for years. We tried. We gave everything we had. No regrets.

1. Recognize that we were created to depend on God for all of our needs.

3. Prayer for wisdom in every decision is essential.

4. When our hearts are submissive, God will provide direction, even when we have to choose between two equally-good decisions.

5. Determining God’s will involves seeking the cousel of strong Christians who are wise.

6. Choose what glorifies Christ, rather than what brings attention to yourself.

That night we chose to give our lives to the people of Princeton, Illinois.

Think about the difficult choices you’ve had to make in your life. Maybe you gave a child up for adoption, or you switched jobs and moved to another side of the country. In all likelihood, you’re  in the midst of a huge life-decision right now. Before you make that difficult choice, whatever it is, please keep these six principles in mind. These aren’t exhaustive of course, and you’re welcome to add to them in the comments below, but in this short, two-part series, we’ll cover the big ones.

1. Recognize that we were created to depend on God for all of our needs.

Yep. Moment-by-moment. Second-by-second. When God created Adam and Eve, He gave them everything they needed. He gave them food, a job, relationships, goals, yes. Most incredibly, however, he gave Himself to them. He was the giver, they were the takers. In 2 Corinthians 5:7, Paul wrote that he “walk[ed] by faith, not by sight.” Jesus Himself proclaimed to the Tempter in Matthew 4, “Man shall not live by bread alone, but by every word that comes from the mouth of God.”

The name of the game in the Christian life is dependence, i.e. reliance, humility, and submission. Charles Spurgeon once told a friend, “I always feel it well just to put a few words of prayer between everything I do” [1]. We turn to our Heavenly Father when a decision is to be made because we were created to run to Him for every one of our needs.

What is God’s will for your life? “Go into all the world and make disciples.” That’s a pretty specific calling for each of us, and it’ll have specific ramifications on the choices we make. Joshua 1:8 states in no uncertain terms, “This Book of the Law shall not depart from your mouth, but you shall meditate on it day and night, so that you may be careful to do according to all that is written in it.” I wonder if the paralyzation we feel at times when faced with a difficult decision is simply because we haven’t studied the Bible enough, or we aren’t harkening back to what we already know.

Ps. 119:105 says, “Your word is a lamp to my feet and a light to my path.” In some cases, the Word of God provides boundaries that enhance our ability to make wise decisions. “Do not be unequally yoked with unbelievers (2 Cor. 6:14)” gives us a wonderful principle that we can apply to marriage, but, thankfully, it doesn’t include specifics like: “Jeb, go marry Tabitha.” In this instance, the Bible provides plenty of boundaries, but gives the believer freedom to marry whomever he or she chooses.

In other cases, Scripture provides specific stones to step on: “It is God’s will that you should be sanctified: that you should avoid sexual immorality…” (1 Thess. 4:3).

Put simply, it’s the preceptive will of God that Christians never make a decision contrary to the Word of God. God commands you, brothers and sisters, to know Scripture so well that, through the Spirit of God that abides in you, you can bring it to bear on every action, every minute of your short life. “Therefore do not be foolish, but understand what the Lord’s will is (Eph. 5:17).”

In Part 2, I’ll give you four more Biblical principles to apply to your decision-making. Then, I’ll show how these principles played into our decision to stay home.