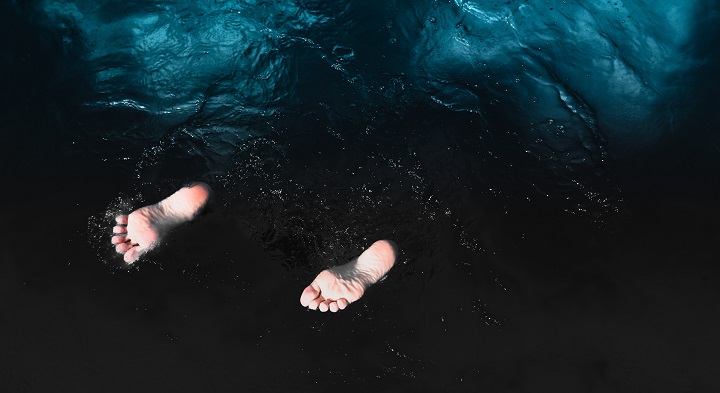 The photo to the right made its way around the internet and into my email. The gist is clear — it’s designed to exhibit that everyone suffers from “Total Depravity.”

Haha. I get it. The idea is that the image is fixed and not actually testing anyone for any of the mentioned issues, but that everyone looking will see numbers in the other 3 circles except the Total Depravity circle. It’s fun, and it reminds us that Total Depravity does, in fact, affect every person (except Jesus).

But is it true that every person who sees this meme is totally depraved? Or do some Christians actually throw around this term meaninglessly? Has this important doctrine of the church become so well understand that it means literally what it does not mean? Let’s take a look.

From a reformed perspective, total depravity is an attribute of every man, woman and child who was not conceived of the Holy Spirit (as Jesus was). It describes our fallen state as completely corrupted by sin, to our very core.

The idea is that every part of us has been so affected by the fall that we are:

These are a few of the necessary consequences of belief in total depravity, and they are all confirmed by Scripture. The list above isn’t meant to be an exhaustive demonstration of the effects of our total depravity, but a representative list. The point is that totally depraved people will not and cannot see Christ as Lord and Saviour and are considered dead in their trespasses and sins.

The problem that I see is when reformed believers apply total depravity to situations involving Christians. Take the photo/meme above for example: it was sent to me by a Christian friend. The implication is that literally everyone who looks at it is totally depraved. But is that the case? Am I totally depraved by the reformed and biblical definition of the doctrine? The issue I see is that I hear of Christians doing wicked things, or even “little sins,” and I hear the phrase, “Well, that’s total depravity for you,” or “the heart is desperately wicked, who can know it?” But since these are misapplications of this doctrine, then it actually does more harm than good to the church. Believers who are struggling with sin should not be directed to their total depravity as the explanation for the sin, for total depravity cannot apply. Christians must be directed to the battle between spirit and flesh that rages in the life of a person who has been made alive in Christ.

Believers in Christ should value truth above convenience. I submit to you that it is rather lazy to throw the term total depravity at a situation of a believer failing. It’s unhelpful and invalid to apply Jeremiah 17:9 to a situation where a child of God sins. Why mix falsehood and misapplication of Scripture into your life at all?

What Should We Do?

No, dear Christian, do not deny that there is a fundamental difference between your nature and your unbelieving neighbor’s nature — as you not would deny that there is a difference in your own nature and your own previous nature, from before you knew Christ as savior! We must believe what the Bible says about us; that although totally depravity kept us at enmity with God, God quickened us, that is, He made us alive so that we could and would see Christ and his gospel as beautiful. Our total depravity was removed, and we now dwell in this wicked body of flesh from where we await deliverance.

But until that time, we recognize that our choosing to sin against our God is no longer the result of our status as being totally depraved. Nay, worse than that, it is our living soul’s willful rebellion against the One who died in our place and rose again. It is, in a sense, a treason higher than the sin of the most wicked pagan who does not look forward to eating at God’s table. Let us repent and mourn our lack of dedication to our great savior and strive to obey him henceforth!

P.S. I am not saying that there is no lingering effect of the fall or even our own depravity after regeneration. Only that all that the doctrine of total depravity encompasses cannot rightly be applied to the Christian experience.