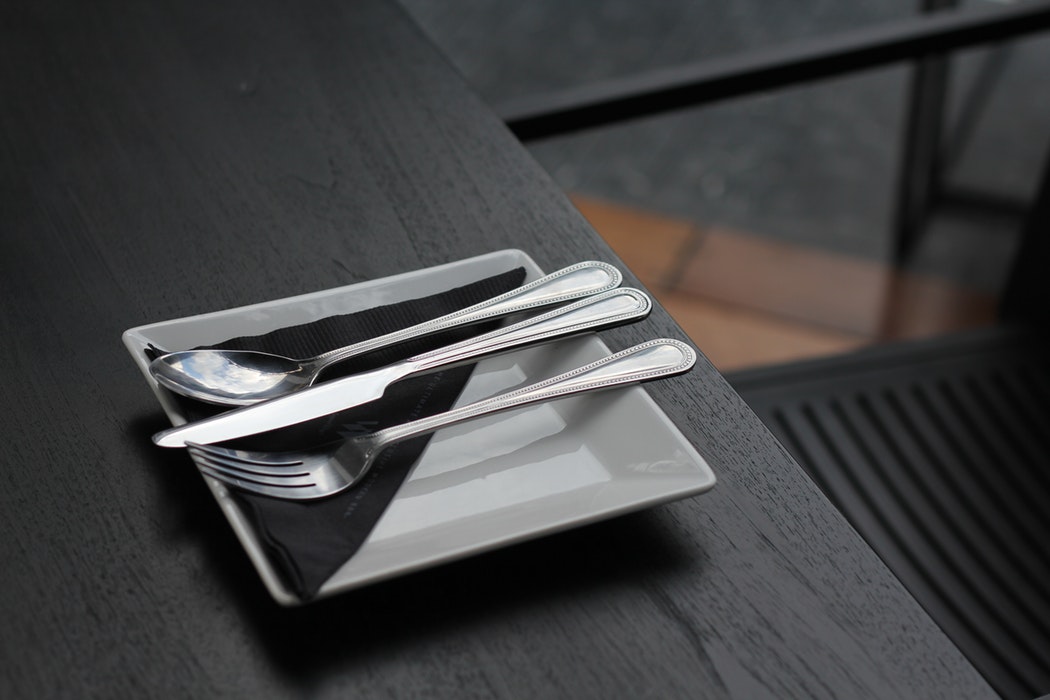 Distorting the Gospel by Who You Eat With? We recently finished a Bible Intensive Retreat with the brothers from Christian Communicators Worldwide. This was my 5th Intensive and one of the best I’ve attended.

We spent 2 days pouring over Galatians 1–2. There was much we learned, much we sharpened one another with, and much to still chew on. But I’d like to share one of the big picture takeaways from this year’s retreat.

The purity of the apostolic gospel is intrinsically connected to the fruit it produces in the lives of its adherents.

Here’s what I mean: Paul recounts an important story where the Apostle Peter actually temporarily led believers astray (and potentially dangerously confused unbelievers) by his actions in not eating with the Gentiles in the church at Antioch (read Galatians 2:10–14 for context).

Peter’s gospel message was precise. We see him clearly preaching the gospel in Acts and affirming the same gospel Paul preached in Galatians 2:9.

The purity of the apostolic gospel is intrinsically connected to the fruit it produces in the lives of its adherents. Click To Tweet

The problem wasn’t Peter’s message. Rather, his temporary corresponding actions actually distorted the gospel. I say temporarily because we know from the rest of the New Testament that Peter repented and was an avid proponent of Paul’s ministry (Acts 15, 2 Peter 3:15).

Some modern-day examples might include claiming to hold to the apostolic gospel but teaching baptismal regeneration. Or claiming Christ is necessary for the forgiveness of sins but also that we need to jump through the various loopholes set forth by Roman Catholicism.

Or, perhaps closer to home, what about getting the gospel “right” (Jesus the God-man lived, died, and rose again for our sins), but claiming that the required response is merely a recited prayer, an invitation into one’s heart, or a signed card or raised hand, with a consequent changed lifestyle being completely optional? As in, it’s okay to just believe these facts about what Jesus did but have no affection for Christ and His words.

Peter’s rejection of eating with the Gentiles in Antioch was no small matter. His actions showed that the gospel message itself was insufficient for bringing the Gentiles to Christ. Peter was rebuilding the Law system and thus putting forth a message by his actions that we are justified by works of the Law (Galatians 2:15–21).

This was so serious that it demanded a response. In fact, there’s something else we see the gospel do in this passage. It compels Paul to offer a stern (yet loving) reprimand. One of the “proofs” that Paul’s gospel is from God and not man (Gal. 1:12) is his willingness to oppose anyone, and I mean anyone, who would distort it by word or deed, even if that someone is the Apostle Peter.

The gospel is that important, for there is no other (Galatians 1:9). This doesn’t mean we equate the implications of the gospel with the gospel itself. The gospel isn’t what we do. It is what Christ has done for us. But it does mean the subsequent lives we live while professing the true gospel has the potential to make the gospel shine brightly, or be distorted altogether by our hypocrisy (Galatians 2:13).

This is particularly true of Christian leaders as we see in Peter’s example. When true Christian leaders today are known for harsh legalism or rank antinomianism, they aren’t merely distorting the Christian life, but the very gospel itself. They must be lovingly and sternly confronted (and I don’t mean by discernment bloggers—but face to face—Galatians 2:11).

The gospel is that important.

Through the message of the gospel, God is changing everything about us. Our affections, attitudes, and actions are all being transformed more and more into the image of Christ. Click To Tweet

To be clear though, it’s not just a Christian leader’s job to protect the purity of the gospel. We have another example of eating in 1 Corinthians 5:11 where Paul tells the church not to eat with such a one who is claiming to be a believer but is unrepentantly “guilty of sexual immorality or greed, or is an idolater, reviler, drunkard, or swindler.”

You see, through the message of the gospel, God is changing everything about us. Our affections, attitudes, and actions are all being transformed more and more into the image of Christ. The gospel we preach is the power of God for salvation, which includes not just our justification and glorification, but also our sanctification.

On one hand, I’m glad to know that the Apostle Peter had bad days too. Days where he struggled to show forth the beauties of the gospel of grace by his actions. I struggle there too often. It gives me hope to know Christ is saving imperfect and sinful people.

But on the other hand, we must take these warnings of Paul to Peter in Galatians 2 as serious as we take anything. Our only hope is Christ, who loved us and gave Himself for us (Galatians 2:20).

May our lives forever validate that truth.

The gospel we preach is the power of God for salvation which includes not just our justification and glorification, but also our sanctification. Click To Tweet