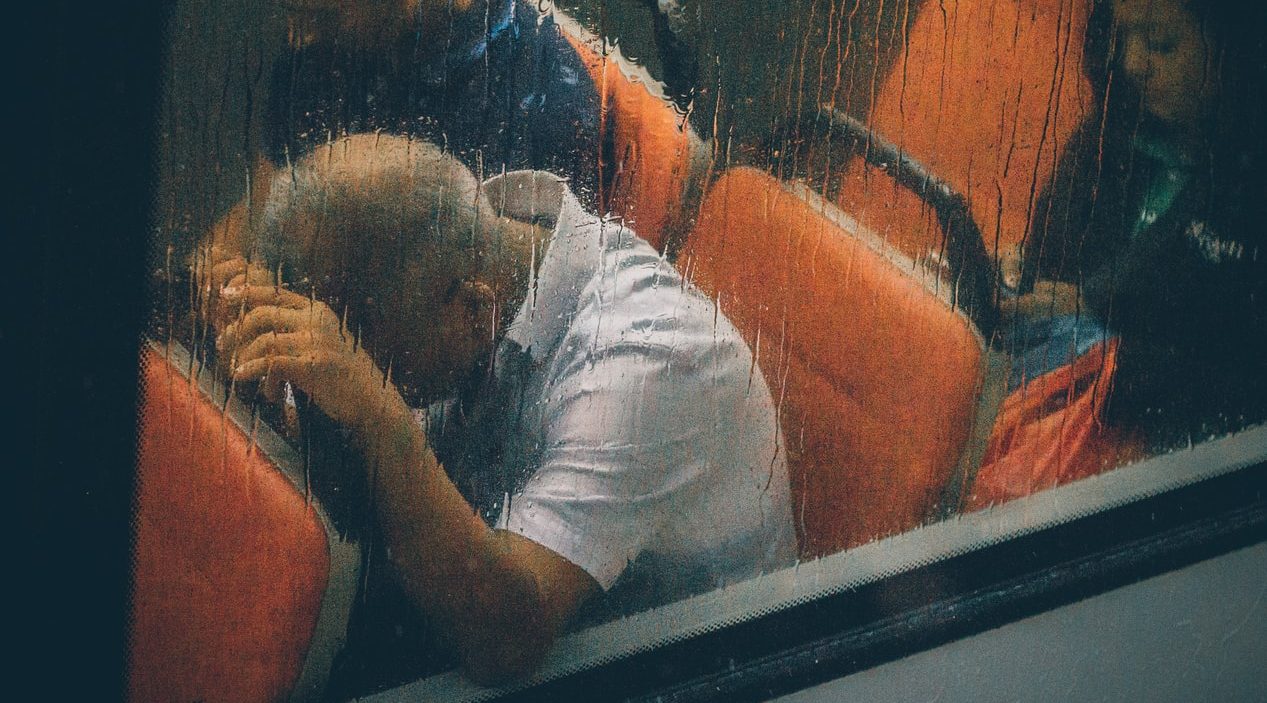 Roman 8 is perhaps one of the greatest chapters in the whole Bible. Derek Thomas notes, “No chapter of Scripture reaches the same sustained levels or covers the same ground as Romans 8. It is a description of the Christian life from death to life, from justification to glorification, from trial and suffering to the peace and tranquility of the new heaven and new earth. It contains exhortations to persevere as well as reassurances of God’s preservation of His people.”

And one of the important truths this great chapter teaches us about the Christian life is the truth about the reality of suffering. In this post and the next, we will examine 4 truths about Christian suffering. Suffering is a reality in a fallen world. But it is my hope that these truths will be something you can hold fast too even in the midst of suffering as you look to and hope in Christ Jesus our Lord.

The first truth is,

Suffering Does Not Negate Security

By grace through faith sinners are brought into Christ. In one sense, instead of asking a lost sinner if they have asked Jesus into their heart, we could ask, “Has Jesus asked you into His heart?” I don’t mean to be silly there but to just highlight the union Christ has with His people when they are justified by grace through faith.

And this is the reality we have in Romans 8:1. Notice this is not universal. This is for those who are in Christ. Those who by grace through faith have closed with Christ turning from their sin and putting their trust in Him as King and Savior.

So, then we might wonder, what does it mean when we suffer? Are we suffering because there is a little condemnation left? And my point here, and Paul’s point here, is no (see Romans 8:16-18).

Suffering is a reality. But suffering does not negate security.

What I mean is that you can’t just come to Christ to avoid suffering. In fact, sometimes you suffer more because you are in Christ. And some people I’ve been interacted with have professed Christ but when suffering came, they left. But for the true Christian, the sufferings in this life cannot take away our security in Christ.

True, at times, we may feel abandoned. And we may ask why. And we may be discouraged. But it is at those times that we must look to Christ! We can’t trust our feelings. We must trust what we know and what we know is that suffering does not negate our security.

There is still no condemnation for us in Christ. The gospel is our steadfast hope. The Scriptures must recalibrate the way we see our suffering.

So, when you suffer for being a Christian, hold fast to these truths. Christ has not abandoned you.

Here is another truth about suffering:

Suffering is Cosmic in Scope

Romans 8:19-23 says “For the creation waits with eager longing for the revealing of the sons of God. For the creation was subjected to futility, not willingly, but because of him who subjected it, in hope that the creation itself will be set free from its bondage to corruption and obtain the freedom of the glory of the children of God. For we know that the whole creation has been groaning together in the pains of childbirth until now. And not only the creation, but we ourselves, who have the firstfruits of the Spirit, groan inwardly as we wait eagerly for adoption as sons, the redemption of our bodies.”

Suffering is not just for humans. All creation groans. The word “creation” is mentioned in every single one of those verses. 5 times in 5 verses. God told Adam that the ground was cursed because of him. One of the punishments of creation is that it is cursed. Similar to God hardening Pharaoh’s heart, He does not have to actively work in order to curse something. Rather, He can merely remove His blessing of protection and favor.

Hurricanes, disease, earthquakes, and droughts — these are all effects of the Fall. As beautiful as this universe is in many ways, it is broken. And it is broken because God has cursed it justly due to Adam’s sin. God’s favor is not upon the universe the same way it was on the day He pronounced it all very good.

This does not mean that matter is inherently evil now. God did not change the ontology of atoms in order to effect this curse. Rather, He simply stayed His hand from actively showing His favor and blessing even while still holding all things together in Christ.

Suffering is Cosmic in Scope. Stars fade. Pluto wonders every few years whether it’s a planet or a moon. Mountains shrink. Volcanoes erupt. And viruses spread. Why? “…because of him who subjected it, in hope that the creation itself will be set free from its bondage to corruption and obtain the freedom of the glory of the children of God.”

God could have destroyed the earth in Genesis 3. But instead, He cursed it, but it was subjected to futility in hope. Because Christ came to make His blessings known for as the curse is found.

We groan inwardly too. Our bodies fade. We break bones. We forget things. We can’t see or hear as well. We are so frail and fragile in many ways. And so we groan. We groan because we wait for that day where our bodies are redeemed. We get tired of sin — our own and that of others.

Christians live in a state of justification before God — we are imputed with the righteousness of Christ by grace through faith. We stand before God just as if we had always obeyed perfectly.

But at present, we still deal with the reality of sin. Years like 2020 only remind us of this. This is why it shouldn’t cause panic because we already know this is true, don’t we? Even our bodies are products of the Fall. And we groan inwardly as we wait eagerly for adoption as sons, the redemption of our bodies.

We look toward a returning Savior — a new heaven and a new earth. But until that Day we suffer. Yet, Christ will not abandon us! Rest in Him.