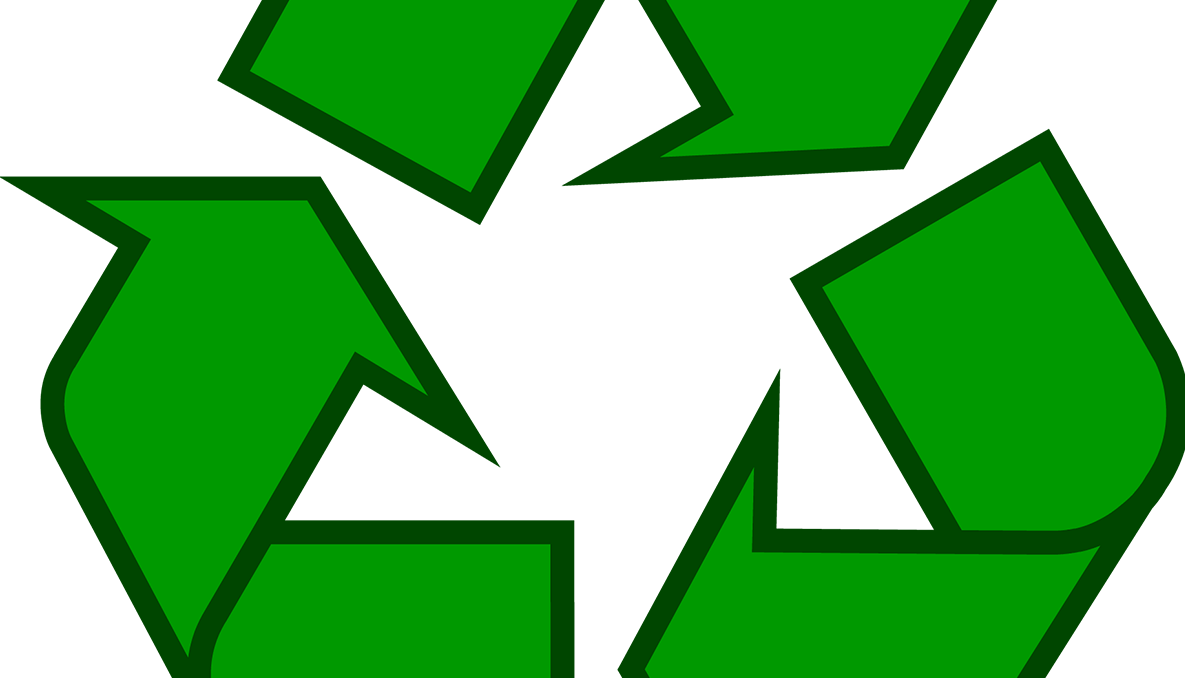 The internet has proven to be a resource for Christians. It is a good resource for history, commentaries from sound Bible interpreters, answers to difficult questions, and information regarding the contents of the 66 books of God’s Word. It’s also a resource for bad information, wrong answers, and seemingly unloving people professing to have (and often possessing) accurate data and delivering it a way that isn’t gentle or humble.

In my experience, people often regard any form of correction, almost regardless of its delivery, as being mean. I’ve also noticed that even people who should be rather mature in their faith regard confidence in the truthfulness of a doctrine as evidence of unmitigated pride.

The complementarian/egalitarian debate provides some good examples of the incorrect accusations of pride. The Bible is crystal clear regarding women pastors and women preaching to the assembly of the whole church. I don’t wish to wade into those waters, so I’m not going into that detail here (see the excellent posts by a number of other TAU writers). I highlight that issue because of my incredulous feelings toward those who paint that as a gray area. It’s not that I refuse to discuss it or answer questions from people who are genuinely trying to learn—I’m happy to do that and point people to what the Bible says. What I refuse to do is to accept that a well-read believer in a teaching position considers the issue unclear and should then be treated like a child.

10 For there are many rebellious men, empty talkers and deceivers, especially those of the circumcision, 11 who must be silenced because they are upsetting whole families, teaching things they should not teach for the sake of sordid gain. 12 One of themselves, a prophet of their own, said, “Cretans are always liars, evil beasts, lazy gluttons.” 13 This testimony is true. For this reason reprove them severely so that they may be sound in the faith, 14 not paying attention to Jewish myths and commandments of men who turn away from the truth.

Paul urges Titus to reprove severely those who are deceiving and confusing others! Our culture won’t allow a gentle disagreement with deceivers, so it’s not surprising people take issue with strongly worded rebukes. The next time someone in error is corrected and you take issue with the tone or what was said, try to consider how seriously Paul took false teaching and the level of rebuke he called for to fix it. Jesus, our Lord and Savior full of meekness and grace, was gentle and patient with many people, but He was shockingly tough in dealing with the religious influencers of His day. He didn’t pat the Pharisees on the head and give them a hug and ask them to stop being hypocrites. He didn’t sit a Pharisee on his lap, rub his back, and ask him, “Have you not read?”

There’s no question we should be gentle and loving even in the midst of sharp disagreements. We needn’t be immature in how we interact with false teaching or use worldly tactics (e.g. strawman arguments, ad-hominems) to gain leverage in the debate. What we, as people of faith who believe certain ideas to be true, are to do is to compare what is being said with what the Word of God says. You can say something true about God in an unloving way, but it is impossible to say something false about God in a loving way.