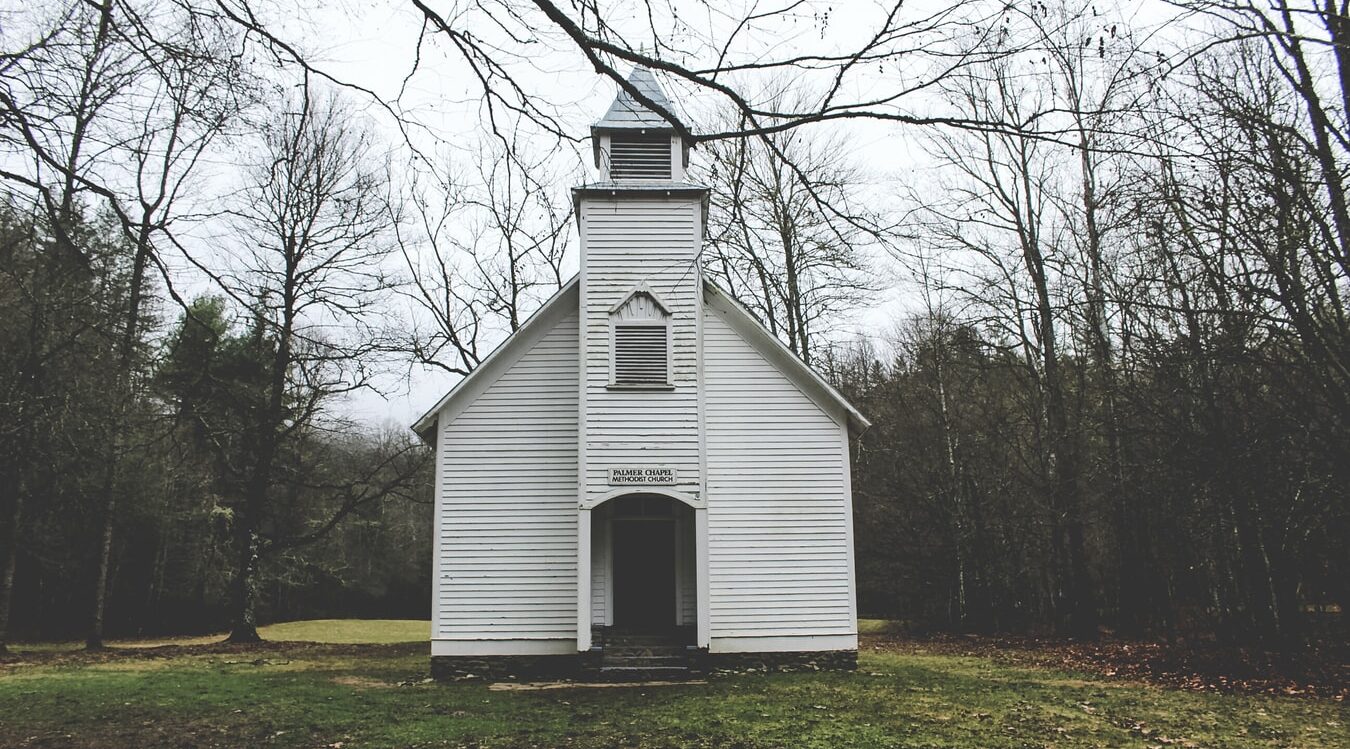 I’m working on my master’s thesis with Grace Bible Theological Seminary and came across some things I thought our readers might find interesting.

In 1689 the General Assembly of Particular Baptist Churches convened. One of the things the General Assembly did was give practical suggestions for cooperation among churches. Consider, for example, this question asked to the Assembly, “Whether it be not expedient for Churches that live near together, and consist of small numbers, and are not able to maintain their own Ministry [i.e., pay a pastor], to join together for the better and more comfortable support of their Ministry, and better Edification one of another?” The answer was, “Concluded in the Affirmative.”[1] That is, the General Assembly saw it as a matter of prudence for small churches in close proximity who could not afford a minister, to combine and form a new local church that could afford a minister. In fact, an anonymous author expanded on this idea in a book printed and distributed to churches in 1689 entitled, The Gospel Minister’s Maintenance Vindicated, which was, “Recommended to the Baptize Congregations by Several Elders in and about the City of London.”[2] In this book it says,

It may deserve our most mature Consideration, whether a People may safely continue themselves in a Church State, when not able to provide for a Ministry, especially as the Case may be circumstanced; for, possibly they might very well joyn [sic] themselves to another Congregation near unto them, and be a real help to such a Church, being Imbodied with them, And this we do say, For a People to put themselves into a Church State, is one of the most weightiest Things in the World, and ought with as great Care and Consideration to be done; we concluding in some places where there are many Churches near to each other, it would be far better for some of those small and insufficient Societies to unite themselves to some other Congregation; and by that means the weight of those Indispensable Duties and Obligations that are incumbent on them, would with much more ease be borne and answeres [sic], to the Honour of Christ, reputation of the Gospel, and their own Edification.[3]

The point this book (and the General Assembly) makes is not that local churches are obligated to join together if they cannot afford a full-time ministry. Rather, these great Baptists were attempting to think through how churches ought to associate together. And in their mind, it made sense for two small churches close in doctrine and proximity, to unite together into one church so that they could pay for a Pastor’s needs in such a way that he would not have to be so preoccupied with secular work and could appropriate attend the flock and be occupied with the Word of God and prayer (cf. Acts 6:4).

Now, we must leave a variety of factors to the discernment of those who might be involved in a situation like this. However, I think this is something too many do not consider. In the Bible Belt, for example, there are thousands of tiny churches that could consider uniting with other churches. In my own town, there are more Baptist churches than stoplights!

Again, there are multiple factors to consider here, but there are benefits to think about for churches to unite. Sometimes it might not be prudent to make such a move. But there are probably other times where more churches ought to swallow their pride and unite with another church of like faith and practice in close proximity. I wonder too what this might look like in a situation where persecution is more intense than it currently is.

Just some things to consider, brothers and sisters.