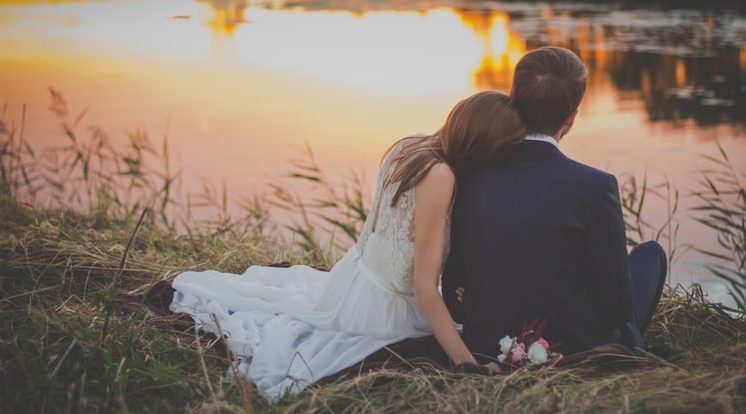 Is Male Headship a Gospel Issue?

Men, mean, and misogyny all start with the same letter. Obviously, guys are jerks and need to calm down. And women need to be filling the pulpit because the resurrection of Jesus was first announced to women.

Believe it or not, that’s the sort of argumentation you get in the Twitterverse when you say anything about the importance of male leadership in the local church. I experienced this when I express strong disagreement with Scott Coley’s tweet, where he said:

What is Male Headship?

This does not mean that any man is the head of any woman, or that all women have to submit to all men. There is no “dominance” in biblical male headship. It doesn’t give husbands the right to mistreat or abuse their wives. It does not give husbands a license to sin, and anyone who says it does is no more a proponent of male headship than a Roman Catholic is of the gospel.

Male Headship and the Church

As early as Genesis 2 (before the Fall) we see the ideas woven into Scripture of a husband’s leadership over his wife (she is a helper, he calls her woman, God gives the husband His commands without the wife, etc.). One would naturally expect, then, that it would be rather natural for leadership in the church to reflect the home. And, in fact, this is exactly what we see in the New Testament.

Let a woman learn quietly with all submissiveness. I do not permit a woman to teach or to exercise authority over a man; rather, she is to remain quiet. For Adam was formed first, then Eve…

In other places, like 1 Timothy 3 and Titus 1, the qualifications for being an Elder (Pastor, Overseer, Bishop – these are all synonymous terms) are restricted to qualified men (see more).

This doesn’t come out of thin air. It’s actually rooted in creation and God’s good design for men and women in their respective roles. The Bible presents to us two genders that are equal before God and co-heirs of grace (1 Peter 3:7), but serve different roles in the home and the church.

Male Headship and the Gospel

But now to get to the main point of this post. Is male headship a gospel issue? I think the answer requires more than 280 characters.

First, the gospel is the good news of the life, death, and resurrection of Christ for sinners (1 Cor. 15:1–3, see more). In that sense, a home, church, or denomination could disagree with God’s teaching on biblical male headship and still be Christians. In that sense, male headship is not a “gospel issue.”

But, there is another very real sense in which denying God’s instruction on this critical matter does, in fact, undermine core tenets of the gospel. While the gospel itself is what I’ve listed above, it is intricately and irrevocably connected to the reality of revelation. What I mean is, you don’t get the gospel apart from the truth that God is a God who delights to make Himself known.

He has made Himself know to us in creation, in Christ, and in His Scriptures. The gospel is also connected to God’s sovereign authority over His creation and having the right to demand what He will from the world. Finally, I will also mention that the gospel is intricately connected (though distinct) from the response it requires, namely faith and repentance.

If you begin to tug on any of these threads — revelation, God’s authority, or the proper response to the gospel, you are standing on the very dangerous ground of actually distorting the gospel itself, depending on how hard and to what degree you decide to yank on these threads.

With this in mind, egalitarianism — the denial of male headship in the home and supporting both men and women as pastors — is a fruit issue that’s indicative of a bigger root issue. As a general rule, show me an egalitarian, and I’ll show you someone who has denied core tenets of the gospel. This is a general rule. I can think of scenarios where egalitarianism is a result of ignorance of God’s Word and not an out and out rejection of it.

So, why do I say this? And is this too strong? The reason I say this is because to embrace egalitarianism is to deny God’s authority, reject His revelation, and diminish what it means to follow Christ in faith and repentance. To deny male headship is to look at the whole of the Canon of Scripture and to say God was wrong in designating the husband as the head of the wife in Genesis 2, and He was wrong to allow His Apostles to make that connection in the New Testament.

It is to deny God’s right to have His Church and His institution of marriage to be structured according to His wisdom. It is to take the precious revelation of God and to attempt to trust God in one area – the gospel – while also rejecting Him in other clear areas. It is to say I can be a believer and follower of Christ, without really believing core truth or following Him in the two most important institutions on earth: the family and the church.

Finally, and I won’t stay here too long, I’m already close to 1,000 words, but let me say that I’ve never seen a situation where male headship was denied or poorly applied where there were not also other serious problems. We can discuss all day about what comes first, but there really is no denying that homes, churches, or denominations where women are put in the leadership positions God has not desired them to be in, always leads to more problems.

In fact, many people like to cite Deborah (for example) when trying to affirm a woman’s place in the pastorate. But do you really want to read the Book of Judges and stake your claim there? Where everyone was doing what seemed right in their own eyes?

So, is male headship a gospel issue? Given the proper context of the question, I’m willing to say yes, as long as one understands what I’ve said above. Again, I do not believe denying male headship always necessarily results in a person abandoning the faith, but it does disrupt enough crucial gospel threads that is a much greater issue than say, disagreeing about modes of Baptism.