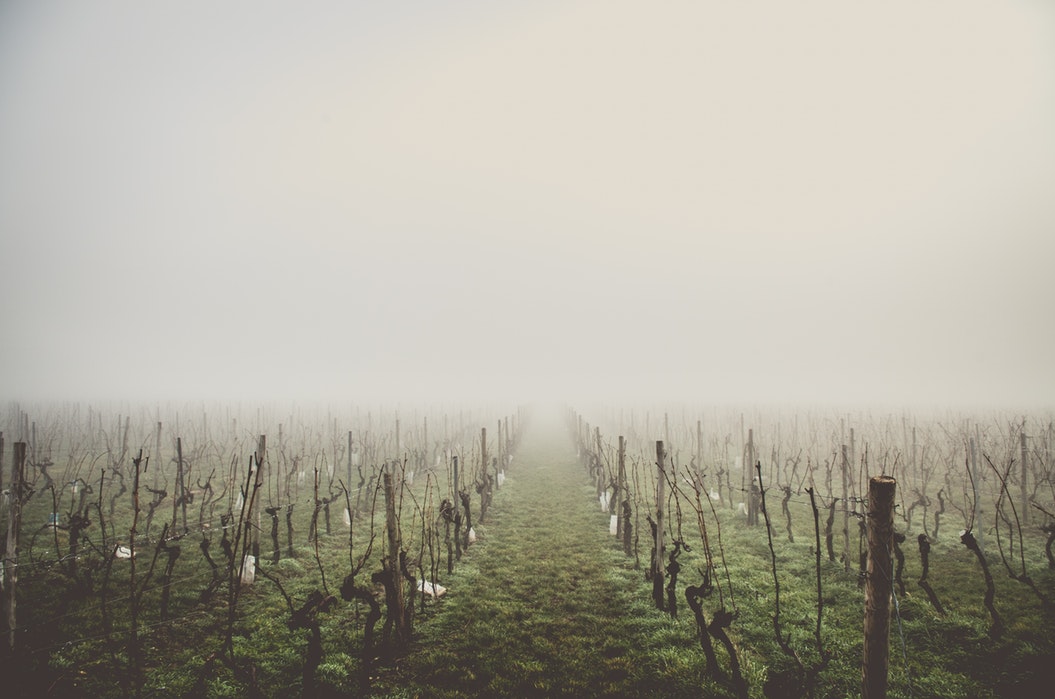 How To be a Fake Christian On one hand, I don’t want to crush the assurance of genuine Saints. One of the hardest places to be as a true Christian is struggling with whether or not we are really Believers. It’s not my goal to bring unnecessary doubt upon anyone.

On the other hand, I want to be forthright about the reality of false conversions. There are really people out there claiming to be followers of King Jesus who will one day spend an eternity in the lake of fire.

Fake Christians have always been a problem. Jesus had his Judas, Paul his Demas, and Peter his Simon the Sorcerer. But it does sort of seem like we are suffering a pandemic of fake Christians in America today.

There are people who claim to be followers of Christ but are nowhere to be found on Sunday morning; people who sing “Oh, How I Love Jesus” but don’t ever read His Word; people who hate what Christ loves and love what Christ hates.

How does one become a fake Christian anyway? I’m glad you asked, because it’s a serious question and one we should consider soberly.

Knowing About Jesus but Not Loving Jesus

In Luke 6:46 Jesus asks “Why do you call me ‘Lord, Lord,’ and not do what I tell you?” Calling Jesus ‘Lord’ implies that one knows who He is. They know about Him. They rightly call Him Lord, but calling Jesus Lord and living as though He is Lord isn’t the same thing.

I fear there are a great many people who know who Jesus is, what He has done, and profess to follow Him. In their heart, however, there is no true affection for Him. They possess no true love for Christ.

They may attend church. They may be able to win Bible trivia. They may recite the Westminster Confession of Faith or the 1689 London Baptist Confession — but at the end of the day, who they really love is themselves. Their heart is full of self-love, pride, and chasing after the applause of men.

They call Him Lord, but they don’t really do what He says. Their heart has never been transformed by the power of the Holy Spirit through the proclamation of the gospel.

Having Feelings for Jesus, but Unconcerned About Really Knowing Him

Here is the opposite case. In Matthew 7:21 Jesus says “Not everyone who says to me, ‘Lord, Lord,’ will enter the kingdom of heaven….” Bible scholars, such as R.C. Sproul, have noted that to say a person’s name twice in the Bible is a sign of intimacy.

Think of Exodus 3, where God said “Moses! Moses!” In 1 Samuel 3, He said “Samuel, Samuel!” In Luke 22, Jesus said “Simon, Simon…” And there are other examples as well. It’s important to observe that these people in Matthew 7 aren’t just saying “Lord” but “Lord, Lord.”

It’s as if they are attesting to their belief that they have a personal relationship with Jesus. The problem is, Jesus doesn’t know them – at least in a salvific way (Matthew 7:23).

It is not enough for a person to merely “feel” they have a love for Christ. There are many people who will tell you they love Jesus while living in open rebellion to Him, whether that be a life of adultery or persistent abandonment of any meaningful involvement in the local church.

So, in the last point, we have people filled with a head knowledge of Christ, but there is no heart change. Here, however, we have people who “feel” something for Jesus, but they don’t care about biblical knowledge of Him. In reality, their hearts are just as unregenerate.

They say things like “I know enough.” I heard a lady say one time about bible study, “We learned all that stuff when we were kids.”

Or: “I don’t really need the church, or bible study, or teaching – me and Jesus are good.”

Not to mention: “I have a personal relationship with Jesus. Who are you to judge me?”

Sadly, this mentality permeates the hearts of many people who are on the rolls of gospel-believing churches.

Being Religiously Fervent, but Not Actually Doing the Will of the Father

I quoted the first part of Matthew 7:21 above. The verse in its entirety says “Not everyone who says to me, ‘Lord, Lord,’ will enter the kingdom of heaven, but the one who does the will of my Father who is in heaven.”

But the point here is, it is entirely possible to have a fervency of religious activity devoid of a heart submitted to the will of God. Matthew 7:22 says “On that day many will say to me, ‘Lord, Lord, did we not prophesy in your name, and cast out demons in your name, and do many mighty works in your name?’”

The argument these fake Christians will give is, “Didn’t we do these activities in your name?” But the reality is that they didn’t. They only thought they were. Deception is a terrible thing. People who are deceived into believing they are Christians don’t know they are deceived.

This almost sounds hopeless, doesn’t it? How can any of us know then if we are a Christian?

I think Matthew 7:21b is key – “the one who does the will of my Father.” The reason I think that is key is not because I think we have to constantly be “fruit checking,” but because it gives us insight into an important truth Jesus is conveying. It is the Word of God that shows us the will of God in Christ — that Christ is our only suitable and all-sufficient Savior. That He was crucified, the righteous for the unrighteous, that He might bring us to God. That He rose again in victory over sin, hell, and death.

It also shows us that Christ’s death isn’t only about substitution, but also transformation (Titus 2:14). The will of God is that you would believe on Christ (John 6:40), and that by believing you pass from death to life (John 5:24).

Knowing about Jesus, having feelings for Jesus, and religious activity won’t do. You must be born again. If your heart has never experienced the regenerating power of the Holy Spirit (1 Peter 1:3), you are a fake Christian, no matter what anyone else may say about you.

But you don’t have to continue in your hypocrisy. His hand of mercy reaches even to you. Quit dying under this yoke of pretending and come rest in Jesus.

Repent and believe the gospel.