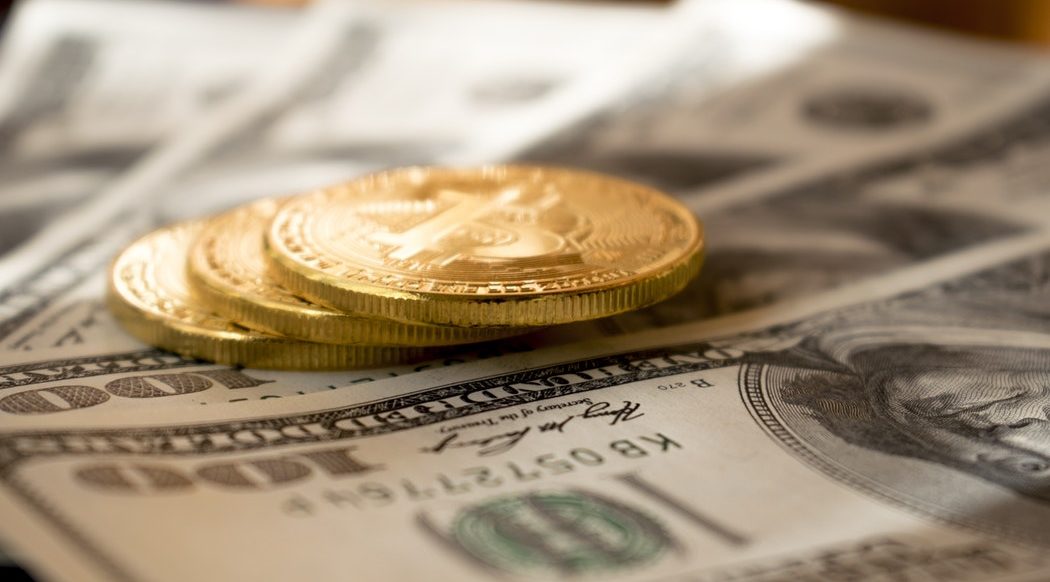 We’ve been walking through the book of James at Perryville Second Baptist Church in 2019, and we’ve finally arrived at chapter 5. In this passage, James gives a stern warning to the rich. His point is not that being wealthy in and of itself is sinful, but that there is a way to misuse wealth that is sinful.

I’d like to look at three ways wealth can be misused based on James 5:1-6.

Come now, you rich, weep and howl for the miseries that are coming upon you. Your riches have rotted and your garments are moth-eaten. Your gold and silver have corroded, and their corrosion will be evidence against you and will eat your flesh like fire. You have laid up treasure in the last days. (James 5:1-3)

These people James addresses had so much wealth it was just sitting there rotting away. So many clothes in their closets the moths ate them. Mine, mine, mine! is the cry they had with their possessions. I earned it. I made it. I’ll make a bigger barn to store more wealth.

And he said to them, “Take care, and be on your guard against all covetousness, for one’s life does not consist in the abundance of his possessions.” And he told them a parable, saying, “The land of a rich man produced plentifully, and he thought to himself, ‘What shall I do, for I have nowhere to store my crops?’ And he said, ‘I will do this: I will tear down my barns and build larger ones, and there I will store all my grain and my goods. And I will say to my soul, “Soul, you have ample goods laid up for many years; relax, eat, drink, be merry.”’ But God said to him, ‘Fool! This night your soul is required of you, and the things you have prepared, whose will they be?’ So is the one who lays up treasure for himself and is not rich toward God.”

These people were misusing their wealth by hoarding it. James alludes to Jesus’ Sermon on the Mount many times in his letter.

Pretty similar to Your riches have rotted and your garments are moth-eaten, isn’t it? These people stored up treasure on earth and therefore the treasure they laid up for the last days was the wrath of God.

Are you a wealth hoarder? Or do you use your wealth for the glory of Christ and the good of others? There is great enjoyment in riches for the Christian. But that great enjoyment found in riches is had by blessing others.

The Scriptures consistently bear out that one of the reasons God blesses people financially is so that they may use their money to bless others. We aren’t talking about encouraging other people to be lazy. We aren’t talking about the redistribution of wealth. We are simply looking at the text and seeing that laying up for ourselves treasures on earth is not the way of a Christian.

Now for a second way to misuse wealth:

Behold, the wages of the laborers who mowed your fields, which you kept back by fraud, are crying out against you, and the cries of the harvesters have reached the ears of the Lord of hosts. (James 5:4)

These wealthy people were pushy people. They used their wealth and their power to cheat others out of the money rightly due them. They hired workers and swindled them out of their wages. They were not generous in their giving.

Do you know that sometimes people will look for Christian workers just so they can pay them less? Sometimes churches can be guilty of this can’t they? “Let’s find a Christian worker so maybe they will take less and give us a good deal.”

But sometimes I think it should be the opposite. Let’s find a Christian to mow our lawn or build our house or paint our porch or fix our car and we’ll pay them a little more to bless them. These people were harassing others with their wealth, depriving them by fraud. Let this not be us. We must heed James’ warning.

You have lived on the earth in luxury and in self-indulgence. You have fattened your hearts in a day of slaughter. You have condemned and murdered the righteous person. He does not resist you. (James 5:5-6)

It’s one thing to enjoy a vacation or a fun purchase or a nice dinner. It’s okay to use our money in that way within reason. What’s not okay is a lifestyle of no restraint. And having an inward focus and showing no concern about the needs of others and never caring to even bless others or further the cause of Christ. The ultimate reason God gives us money is not about carnal dreams or building a financial legacy.

Ariana Grande has a song called “7 Rings.” It’s quite a bad song actually. But it captures this idea. Here’s what she says in the chorus:

This is life on earth in luxury and self-indulgence. No self-restraint. Many Americans are drowning in debt because of this mentality. I see it, I like it, I want it, I got it. Put it on the credit card. This is about feeding carnal appetites. And look what James says: You have fattened your hearts in a day of slaughter.

Do you know what a cow is thinking about on the day it’s slaughtered? Nothing. You put food in front of it and it’s thinking about eating it. Eating, eating, eating and then off to the slaughter. You’ve probably heard the phrase that too many Americans live to eat instead of eating to live. This is the mentality James is addressing. This self-indulgent life only leads to slaughter.

Then James says, You have condemned and murdered the righteous person. He does not resist you. Whether this means the wealthy actually killed people to acquire their wealth or merely stepped on people to get to the top and cheated them essentially starving them and ruining their lives, the point remains.

These people misused their wealth in haughtiness. It was all about them. They didn’t care who they destroyed to get what their flesh craved.

Do you misuse money in one or more of these ways?

It’s not “How much do I have to give away?” It’s “How much can I give away for the glory of God and good of others?” This is not an obligation but a joy.

Are you harsh with your money? Are you stingy? Do you use your money as power to wield over others?

Are you haughty with your money? Is it all about luxury and self-indulgence with no self-restraint?

The way we think about money reveals a lot about our hearts. Is Christ our King or money? Both cannot have the throne of our hearts.