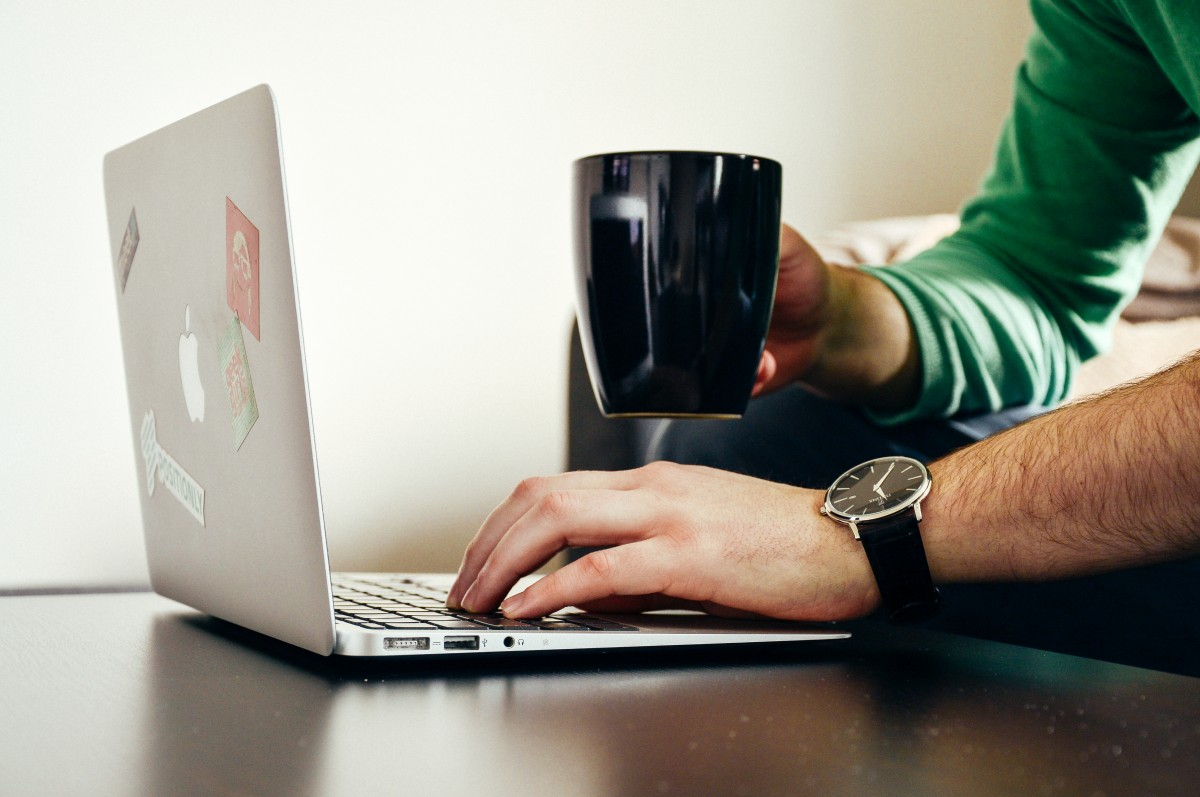 Everyone is made in God’s Image

Everyone you meet is made in the image of God. Thus, each person you encounter has a level of dignity because of his or her Creator, and you are responsible to treat folks with respect as a consequence of this fact.

Individual people have suppressed the truth of God in their unrighteousness to varying degrees, however. This means that, in real space and time, some people are actually worse sinners than others.

Not in any kind of “who can be saved or who cannot be saved” sense, but in the sense that your unsaved neighbor who doesn’t rape children is clearly, by the grace of God, a different type of person than a child rapist.

Where am I going with this?

Thanks for asking. What I am saying is that, although you are responsible to show dignity and respect to people by virtue that they are God’s creation, some individuals have become such horrific sinners in space and time that taking them seriously is not only difficult, but may be unnecessary.

Some deny their Creator more than others

What I mean is this: when a person who is pro-abortion wants to lecture you about animal rights, or even something as important as starving children, there comes a point when you have to realize this person is, as the saying goes, not playing with a full deck.

When someone uses reasoning like “we shouldn’t take life” in reference to trees or bald eagles or cows, but that same reasoning doesn’t apply to an unborn child in their argumentation, it is actually acceptable to take them no more seriously than you would take any clinically insane person.

You don’t owe it to anyone with a Twitter account or Facebook profile to argue each pet topic their brain has made them capable of caring about, to the exclusion of anything pure or decent. I’m not saying you cannot engage them in conversation, but apart from conversion, you may feel you are wasting your time.

It’s possible that you are sharpening your own skills in making good arguments, you are interested in helping those who are observing, or maybe you are just coming to a friend’s defense, who you feel is being attacked. All of those may be noble tasks, and I commend you for doing them!

You are not required to fight every battle you are invited into, and you do not owe every foolish argument a response. I am not saying you have to laugh in the face of someone, but sometimes it can do more damage than good to respond to the worst arguments out there. Sometimes people say things that are impossible to respond to.

There’s a troll on Facebook who pops in on my page every time I post anything anti-abortion. He consistently pops in and comments, “I don’t know why you hate women so much.” I don’t dignify him with a response to this statement any longer. If someone reads my anti abortion post and concludes that I hate women, I guess I’m okay with that. I have given this man the gospel, and now I am just hoping and praying that God saves him and gives him a new heart. I don’t even want to give him the satisfaction of luring me into the discussion.

Peter wrote: “Honor everyone. Love the brotherhood. Fear God.” (1 Peter 2:17). “Honor everyone” is right, but that doesn’t mean to honor every argument. Some arguments can be properly handled by ignoring them altogether.

You don’t have to listen to lectures about how to treat people or animals from someone who thinks abortion is OK under any circumstance.

My heart goes out to every family impacted by the shooting at Marjory Stoneman Douglas High School in Parkland, Florida today.

We must refuse to accept 18 school shootings in 43 days as normal. Let's use our power this November to change how this country addresses gun violence. https://t.co/b95Mgkz1R7

People who think homosexual marriage is to be celebrated are not folks whose concerns about child welfare should be considered.

You don’t have to honor advice from someone who doesn’t think we should call abortion-minded women “murderers.”

You get the picture, I hope. Some folks have so disqualified themselves from the discussion that you may be wrong to allow them to enter into a rational one. In some cases, you just don’t have to answer back at all, because, well, it’s okay that you have more important things to do. In other cases, you probably ought not to, so that you don’t answer a fool according to his folly.

At all times, be mindful of your duties before the Lord to your family, church, occupation, etc, and let the online arguments fall in their proper place.