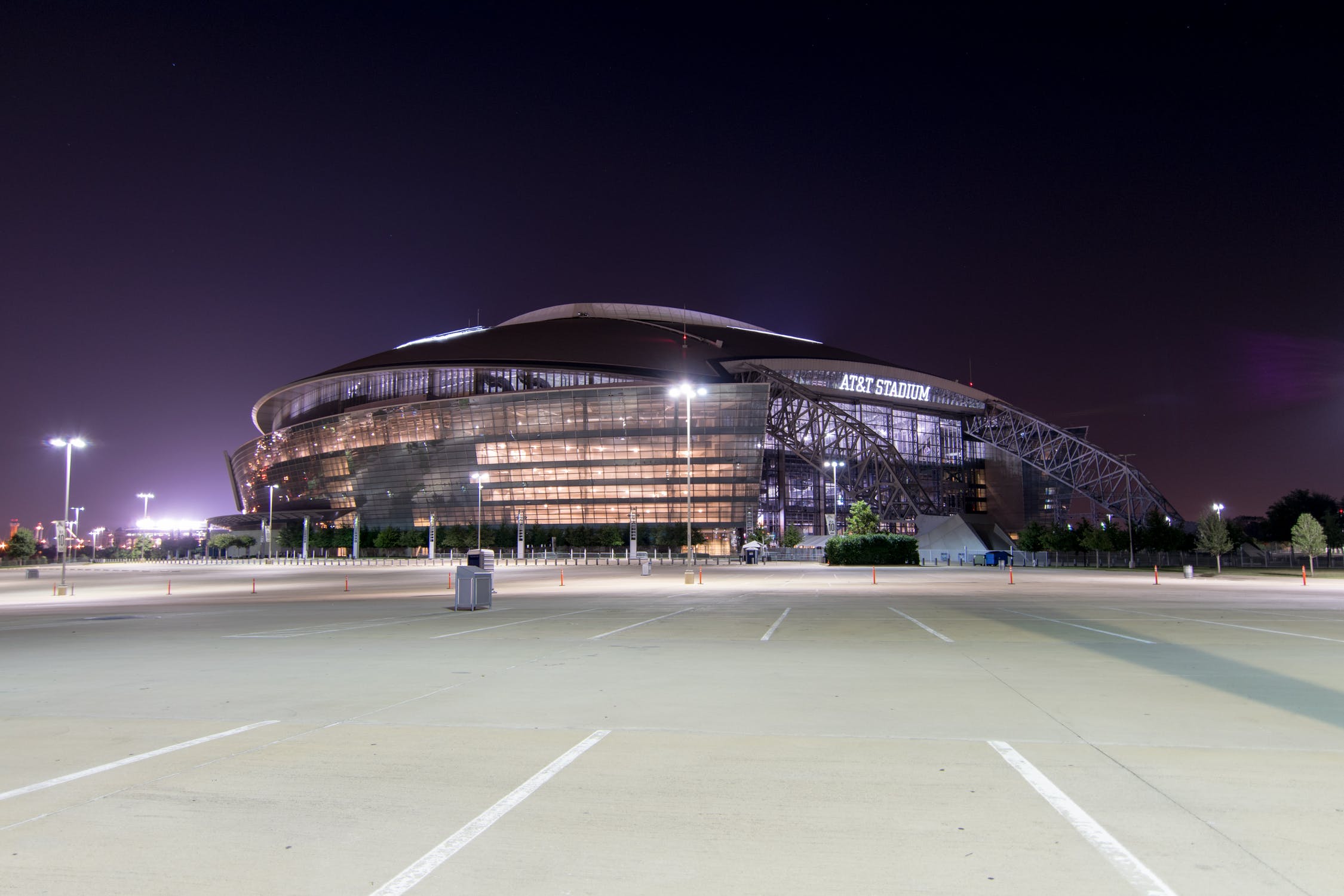 I’m a little late on predictions seeing as the Razorbacks have already played one game. However, it was an FCS opponent and I think you can all believe me when I say that I would have picked them anyway. As far as the Cowboys go, they haven’t played yet so my prediction on them is completely legitimate.

For these predictions, I will post what I want to happen (realistically), what probably will happen, and what could happen. And of course, as a Cowboys and Razorbacks fan, I’m always excited about next year!

What I want to Happen –

I don’t think it’s beyond the realm of possibility for this Cowboys team to win 11 or 12 games. The combined 2017 record of their opponents is 128-128. The defense seems like it has the potential to be very good.

Offensively, this is a big year for Dak as he had somewhat of a sophomore slump last year. Will Linehan figure out the best way to use this offense and to creatively involve their greatest weapon, Ezekiel Elliot, in the passing game? Will the offensive line hold together without Travis Fredrick? Can the team survive the lack of depth in the secondary?

If the answer is yes to these questions, then expect a 12-4 Cowboys team that will be legitimate playoff contenders. (Hopefully, they won’t have to play the Bears in the playoffs though, right Justin?)

What Probably Will Happen –

With the exception of the 2014 season, the Cowboys have historically underperformed as of late (say, the last 20+ years). The roster moves this year have been interesting with the release of Dez Bryant and Dan Bailey. Jason Witten’s retirement was also tough from a fan perspective.

Furthermore, Jason Garrett may not be on the “hot seat” per se, but I’d say it’s pretty warm. That pressure may be more harmful than helpful. So, it will probably be a 9-7 year which means the ‘Boys will need some help to make the playoffs.

It’s possible this year goes somewhat like 2010 where Wade Phillips was fired midseason. The Cowboys are a young team with only 2 players on the roster over 30. If no one steps up in the Witten leadership void, the locker room might be out of control.

If losses pile up early we may see Garrett’s departure in less than 10 games.

I would love to say the Cowboys will be Super Bowl contenders this year, but the team may be about another year away. Then again, they really suprised me in 2014 (also, it was a catch), so maybe they’ll do that again this year and secure another 1st round BYE in the playoffs.

What I want to Happen –

First-year head coach Chad Morris seems to be full of passion for the Razorbacks and he has certainly ignited a Fanbase ready to relive seasons like 2011 and 2012 where the Hogs won a combined 21 games.

The problem is, this is a somewhat of a rebuilding year. That being said, I don’t think it’s unreasonable for this team to win 8 games. They would need to win their 4 non-conference games, Vanderbilt, and then 3 games out of Ole Miss, Miss. St., Mizzou, and LSU. I know LSU looked outstanding in week 1, but the Hogs have historically played them close. The last 4 years the Bayou Bengals and Razorbacks are 2-2, and this year is in Fayetteville.

What Probably Will Happen –

More likely than 8-4 is this team going 5-7. That gives them victories over their 4 non-conference opponents and Vanderbilt. After watching Saturday’s game it seems like this team is not quite ready for Bowl contention.

Well, the Hogs could lose Saturday at Colorado St. If they do, they might be a 3-9 or 4-8 football team. Then again, perhaps Morris is able to stabilize the offensive line and Chavis is able to make this defense gel and they find a way to win 9 games. But, again, realistically I think it’s safer to say they go 5-7 and we will hold out for someone to slip up along the way and give them that 6th win.

Oh, and Alabama plays at Fayetteville this year. So it’s possible the Hogs only lose to them by 21 points.

Hey, I’m ever the optimistic fan and I will be rooting for both these teams no matter what. These predictions are just where I feel like the seasons will go. But guess what? Can’t wait till next year!