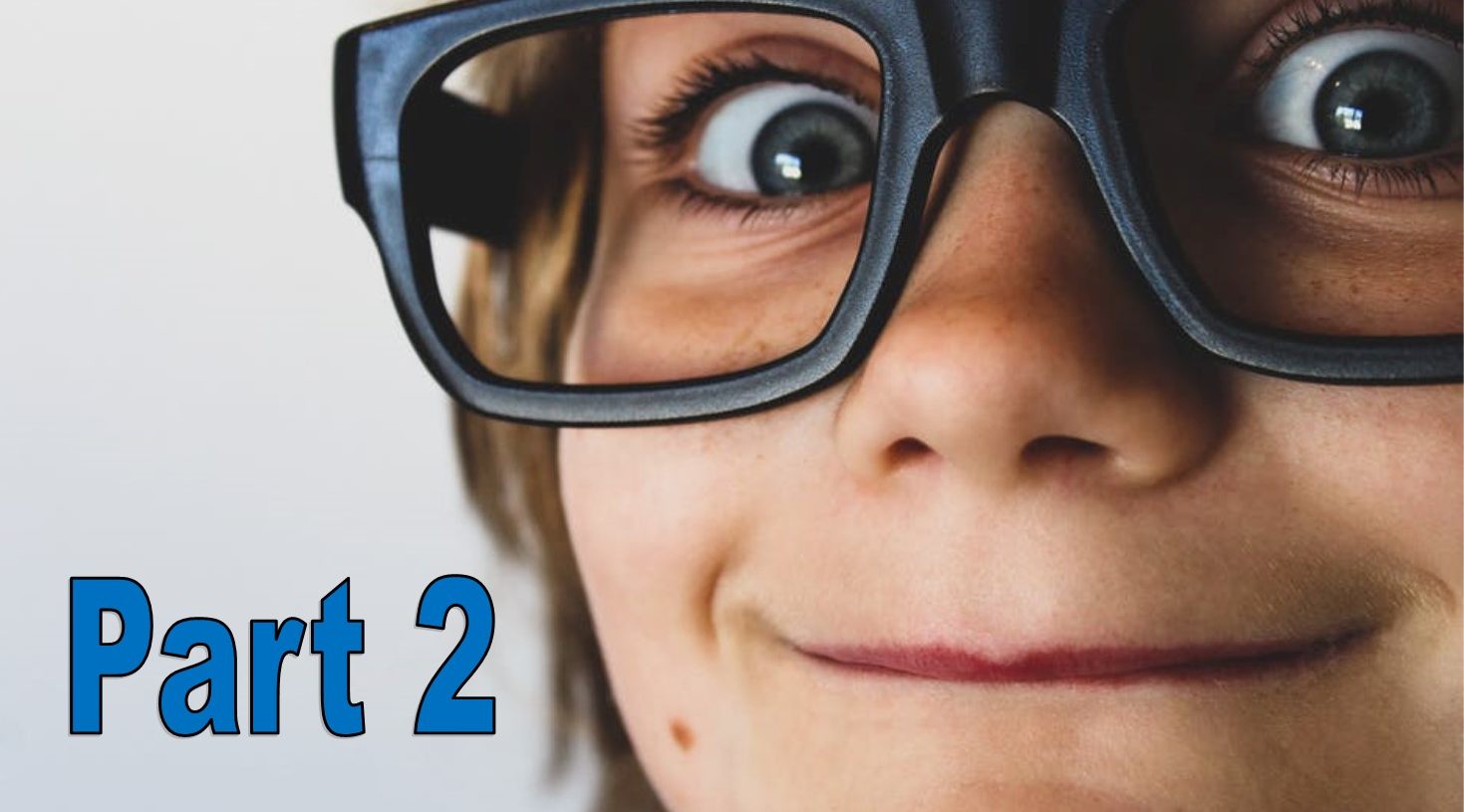 I wrote a post last week on Children’s Church and why I think churches should move away from it. I received a little pushback on that including from my friend and fellow blogger Jason Marianna. I thought we had a fruitful discussion about it in our Roundtable discussion that posted earlier this week.

Jason and I have discussed this privately and agreed to publish a response to one another separately. If you want to work through this chronologically you can read Part 1, Jason’s Response, and then this post.

I think it’s important to admit that we all value our opinions. We all think we are “right”. If we didn’t think we were right, why would we hold those opinions!? So, I’m writing this with attempted transparency. Yes, I think I’m right. And I understand that Jason thinks he’s right.

But let me also say this: I am joyful to have this conversation, especially with a brother like Jason. You see, we aren’t arguing over the Trinity or Penal Substitutionary Atonement. We are disagreeing about Children’s Church and in that, we both want to see children ministered to with the gospel.

What I Love About Jason

Now, let me say something about Jason personally. He has made some of his recent family life public but has shared other things privately with the group as well. I want to say that from a distance I see in Jason and his wife an amazing picture of the gospel. They have taken on foster children (not the first time either) with hopes of adopting them soon (please continue to pray for them in this situation). They have gone absolutely all in on loving them and providing for them and sharing the love of Jesus with them.

The Mariannas have sacrificed time, money, and all the other normal parenting sacrifices plus some. I have prayed for Jason and his family and am so encouraged by what they are doing in life and ministry. Soli Deo Gloria!

So, even though I’m not in full agreement with Jason on this issue of Children’s Church, I can say that I wholeheartedly appreciate what he is doing and commend him to carry out his convictions, even if I hope one day he would see it my way, as I know he hopes the same for me. I do not see this as a “gospel” issue in the sense that whoever doesn’t see it my way is a heretic.

Furthermore, I love that Jason’s church includes the children for the majority of the service. I think this is definitely commendable. While some churches see children as a mere distraction and want to send them back to watch movies or something, Jason’s church seeks to show children what multigenerational worship looks like. Praise God for this!

In fact, if a church feels that they must do Children’s Church, then I will refer them to Jason’s model. If it has to be done, then I think the way Jason advocates is the best way.

Where I Disagree with Jason

With that being said, I do disagree that it has to be done and here are a few reasons why (some of this will be a restatement from my first post).

Furthermore, he actually explains his meaning by explaining the Old Testament to the children (Ephesians 6:2-3). So, my point here would be it seems to be the expectation in Ephesus and Colossae (Colossians 3:20) that children were present in the congregation during the teaching time.

Now, it is certainly possible to make an argument from silence by saying the children could have been dismissed. But I don’t find such an argument convincing. I think taking the verse at face value would lead us to believe the children were being addressed by Paul.

Well, maybe they did it that way, but can’t we do it another way? Perhaps one could try to argue that but are we confident that God would leave something so important as the instruction of children as up in the air?

So, really this is one of the mainstays of my argument. If we become convinced that Scripture wants children in the main gathering, then the case is settled. Now, what about Sunday School and Wednesday Nights? I don’t think what I’m arguing for here lends itself to be used by others to say that children should never be instructed independently.

I consider preaching a means of grace

What I’m saying here is that I consider the preaching of God’s word to the gathered church divinely attended by the Holy Spirit in such a way so as to edify, instruct, reprove, rebuke, and exhort God’s people. I don’t think it wise to remove our children from such an atmosphere of grace.

I understand that teaching the Bible is always a good thing but I think God is present with His people in a special way when the local church is gathered together in its main meetings. I know this point could be explained better, but I’ll leave it here for sake of word count.

I’m afraid this leads to a pragmatic road

Now, I’m not talking about Jason here. I’m talking more about a generation or so after Jason. You see, the reason Children’s Church is practiced is because of its “practicality”. It just doesn’t seem to be practical to leave children in a service during preaching.

This gives the impression of a pragmatic argument for doing “what works”. Again, I think Jason is holding the line here but when the Lord calls Jason home, what happens to his disciples? Are they able to hold the line here too? Or, do they move on to “what works” in other ways as well?

I am not accusing Jason or his church of sinning or capitulating to pragmatism. What I’m saying is this line of reasoning carried to its logical conclusion seems like it could open the door for practices that both Jason and I would disagree with.

What about pastoral interaction with children?

A “semantics” argument on the word “church”

I don’t want to be snarky here at all. But in what way are children “having church” when they are removed from the pastor and are grouped with (most likely) majority unbelievers (except for the teachers)? This sort of redefines the very meaning of how Baptists use the word “church” (i.e. we believe the church consists of and is for regenerate people).

Again, this isn’t to be snarky, but it is something to consider. And this isn’t Jason’s position, but some children’s “churches” and youth groups actually begin to treat their age-segregated ministry as a church whereby they will even observe baptism exclusively during those times.

In conclusion, it’s obvious that Jason and I do not see eye to eye on this and that we both think the other person is wrong. Having said that, based on what I know of Jason, I would heartily recommend his church to anyone I knew looking for a local church in his area. It’s not that I don’t think this is important, but rather, that it’s not important enough to divide over.